Elon Musk's SpaceX is having trouble keeping track of its trash. For the second time in the past year, rocket debris from a SpaceX launch has washed up on shore in North Carolina.

The huge chunk of metal was discovered on an Outer Banks beach in the US state.

The rocket component, which was three metres long and two metres wide (10 by 6 feet), was so heavy, the local park service had to get a front-end loader just to get if off the beach.

Officials at the park service contacted SpaceX about the discovery, as the company has multiple launch pads on the east coast.

"It is a 'rocket hardware'," the head ranger of Cape Hatteras National Seashore told the Charlotte Observer.

"It's being handled appropriately."

SpaceX confirmed this with the newspaper, clarifying that the piece was indeed from a Falcon 9 rocket.

Earlier this year, the company launch a dozen of these rockets on the east coast of the US, and presumably this is a 'small' piece from one of those. 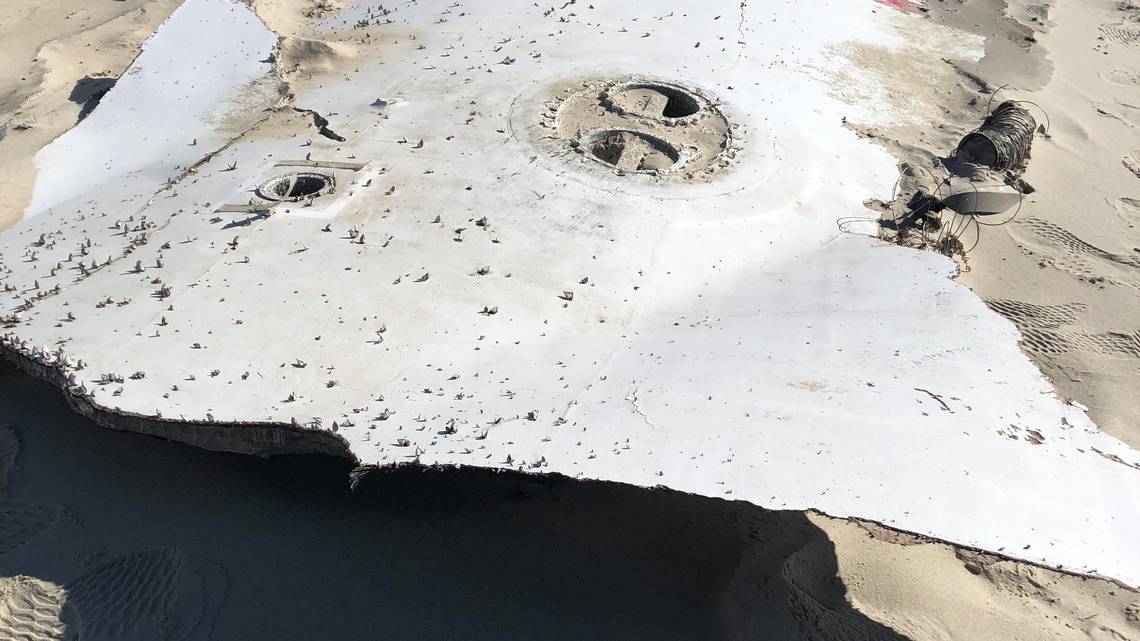 "SpaceX is working with the local authorities to recover the piece of hardware," said a statement from SpaceX, according to the Charlotte Observer.

"Thanks to the advances we've made in reusability, SpaceX is the only company capable of recovering our rocket boosters and spacecraft."

This is true. The company has proved that it can recover its rocket boosters and spacecraft. One of the key philosophies of Musk's business is about fully and rapidly reusing rockets to significantly reduce the cost of spaceflight.

SpaceX claims that reusability will revolutionise access to space, and the company has made much headway in this area.

Last year, the Falcon 9 Rocket was the first orbital rocket to return to Earth after a successful launch; later, it was launched once again.

To date, however, a fully reusable rocket is yet to be built. And it'll be mighty difficult if the company keeps losing huge and expensive parts. 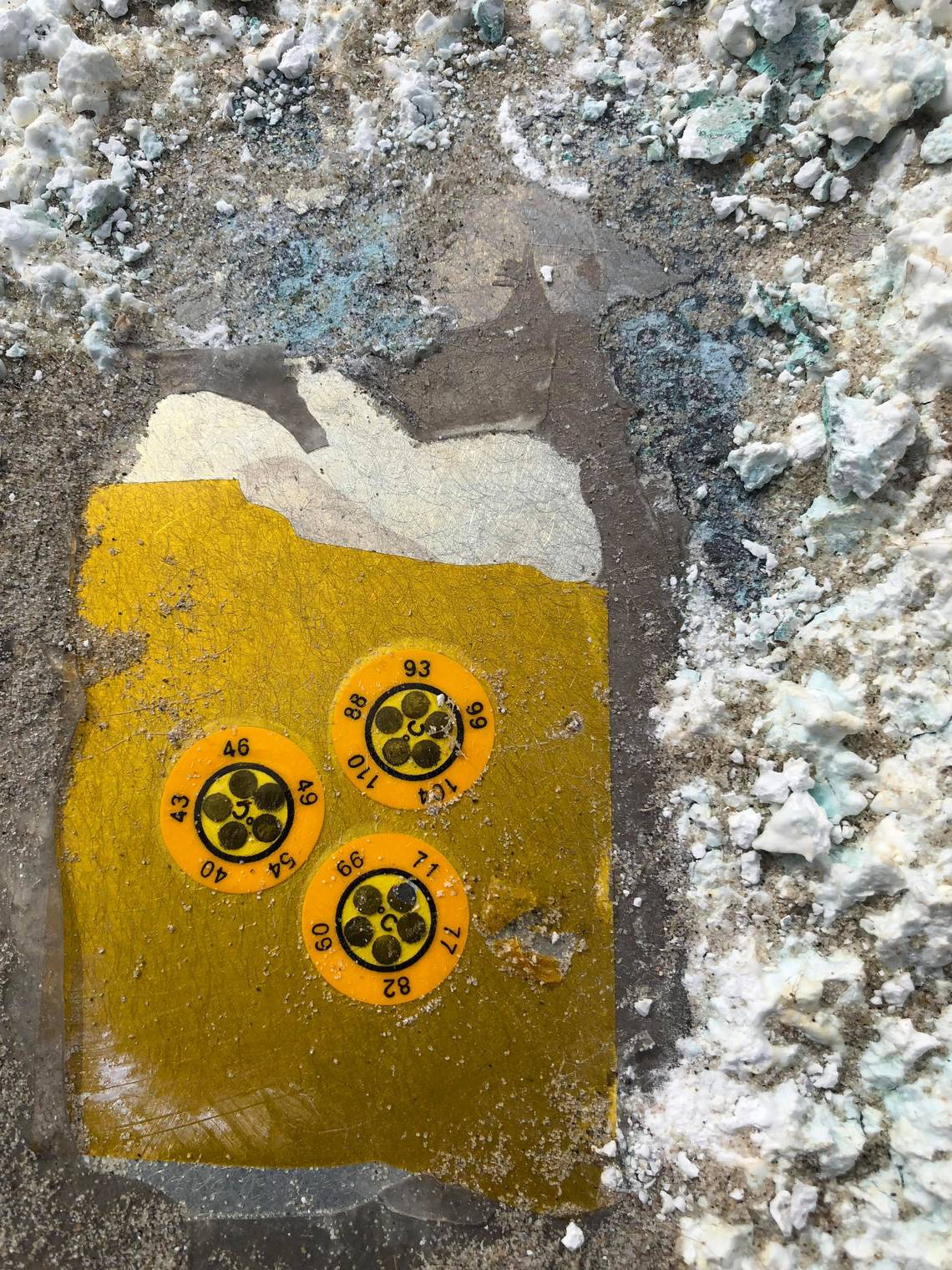 Last October, another piece of a SpaceX rocket, this time about 4.5 metres long (15 feet), was also found on an Outer Banks beach.

After seeing photographs on Facebook, SpaceX officials confirmed that it was a company rocket.

"We're trying to be neighbourly," Boone Vandzura, chief ranger for the seashore, told The Associated Press.

"We wanted to be sure there was nothing of value left on it."

But apparently it was of no concern to SpaceX, and company officials said the locals could either keep it or they would come get rid of it for them.

The hardware discovered this year appears to be more valuable, although it's still unclear exactly what it is.

The piece is thought to have washed up on shore following a string of tropical storms and hurricanes, which have been battering the east coast for weeks now.

The couple who found it, Angie Chris Langdon and Chris Charlton, are blaming the tropical storm Michael, which flooded the area right before the piece was found.

However, it may also have been due to Hurricane Florence, which hit the region just a few weeks earlier.

Whatever the cause, it's clear that the rocket company's poor clean-up efforts are being dredged up.

Earlier this year, when SpaceX launched a series of rockets, it failed to rescue the all-important nose, worth $6 million, which plunged into the ocean "at high speed."

But even when the company has time to catch its parts, it often doesn't bother.

Instead of collecting the components of another launch made in March of this year, Musk and his crew "just let them fall into the Atlantic."

If Musk wants to make reusable rockets a thing, he better start amping up his company's recycling efforts.