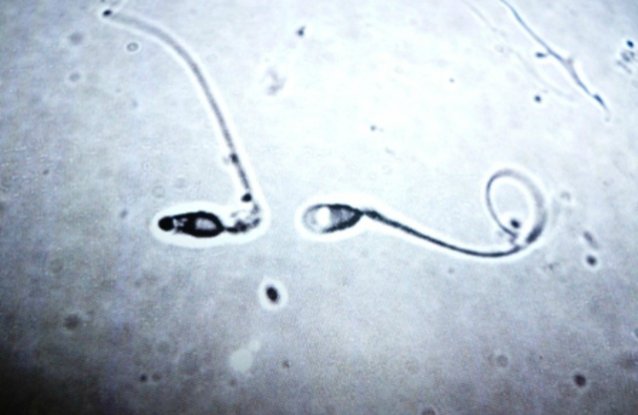 French researchers have reportedly created "fully formed" human sperm cells in the lab for the first time ever, offering new hope for the tens of thousands of couples worldwide struggling with male infertility.

The claim is yet to be confirmed by peer review, but if verified, this technique would allow infertile men to donate juvenile sperm cells from their testes, and have them coaxed into mature sperm in the lab.

"Our team is the first in the world to have developed the technology required to obtain fully formed spermatozoa in vitro with sufficient yield for IVF," Isabelle Cuoc, the CEO of Kallistem - the private Lyon-based fertility laboratory behind the claim - told the Daily Mail on Friday.

Scientists have been struggling to turn the basic male fertility cells found in the testes, called spermatogonia, into mature sperm for more than 15 years. In the body, this process takes around 72 days, but for some men, an error occurs along the way and the resulting sperm is infertile. By replicating this process in the lab, scientists can provide these men the opportunity to father a child using their own genetic material.

However, until Kallistem publishes its patent for the technique, which they're calling 'Artisem', on 23 June, it won't reveal any of the details behind the claim, and so it's understandably been met with skepticism.

Professor Allan Pacey, a male fertility expert from the University of Sheffield in the UK cautions people to not get too excited about the results until the results can be reviewed. "Claims like this can often cause heartache for infertile couples who see them as hope only to have their hopes dashed later when it doesn’t translate into an available procedure," he told the Daily Mail.

Kallistem hopes to begin pre-clinical trials of Artisem next year, which will demonstrate the safety of the procedure. And by 2017, they hope to move into human clinical trials, which means they would use their lab-made sperm to assist with the birth of a human baby via IVF. This would involve a female's egg being fertilised outside of the human body using the artificial sperm, before the resulting embryos are transplanted back into a woman's uterus.

The company reportedly plans to crowdfund the money to help it meet these goals. However, if successful, it'll have no shortage of income prospects, with the lab projecting it will be able to treat 50,000 men a year, with an estimated valuation of around A$3.3 billion (£1.7 billion) a year.

"If it works, this method opens great prospects," Nathalie Rives, director of the Centre for Assisted Reproduction at the University Hospital of Rouen in France, told Le Figaro last week.

Let's just hope the team can back up the exciting claims with some verifiable and replicable research. Because, as we always like to say, peer review or it didn't happen.