The Measles Vaccine Has Saved More Than 20 Million Lives Since 2000, Report Finds

A new report from the World Health Organisation (WHO) estimates that 20.3 million deaths have been prevented by the measles vaccine between 2000 and 2015.

It's an incredible achievement for public health. In fact, thanks to vaccines, many of us have forgotten how deadly measles can be.

But not everyone is so lucky - despite all the progress in the developed world, the report also revealed that almost 400 children still die from measles every single day around the world. And the WHO says global immunisation progress has slowed since 2010.

To figure out the number of lives saved, the study compared the number of people who died of the disease before the WHO started its global push for vaccination in 2000, to now.

Between 2000 and 2015, it calculated that there was a 75 percent decline in reported measles incidents, and a 79 percent drop in measles deaths.

That means that roughly 20.3 million lives were saved thanks to the vaccine. 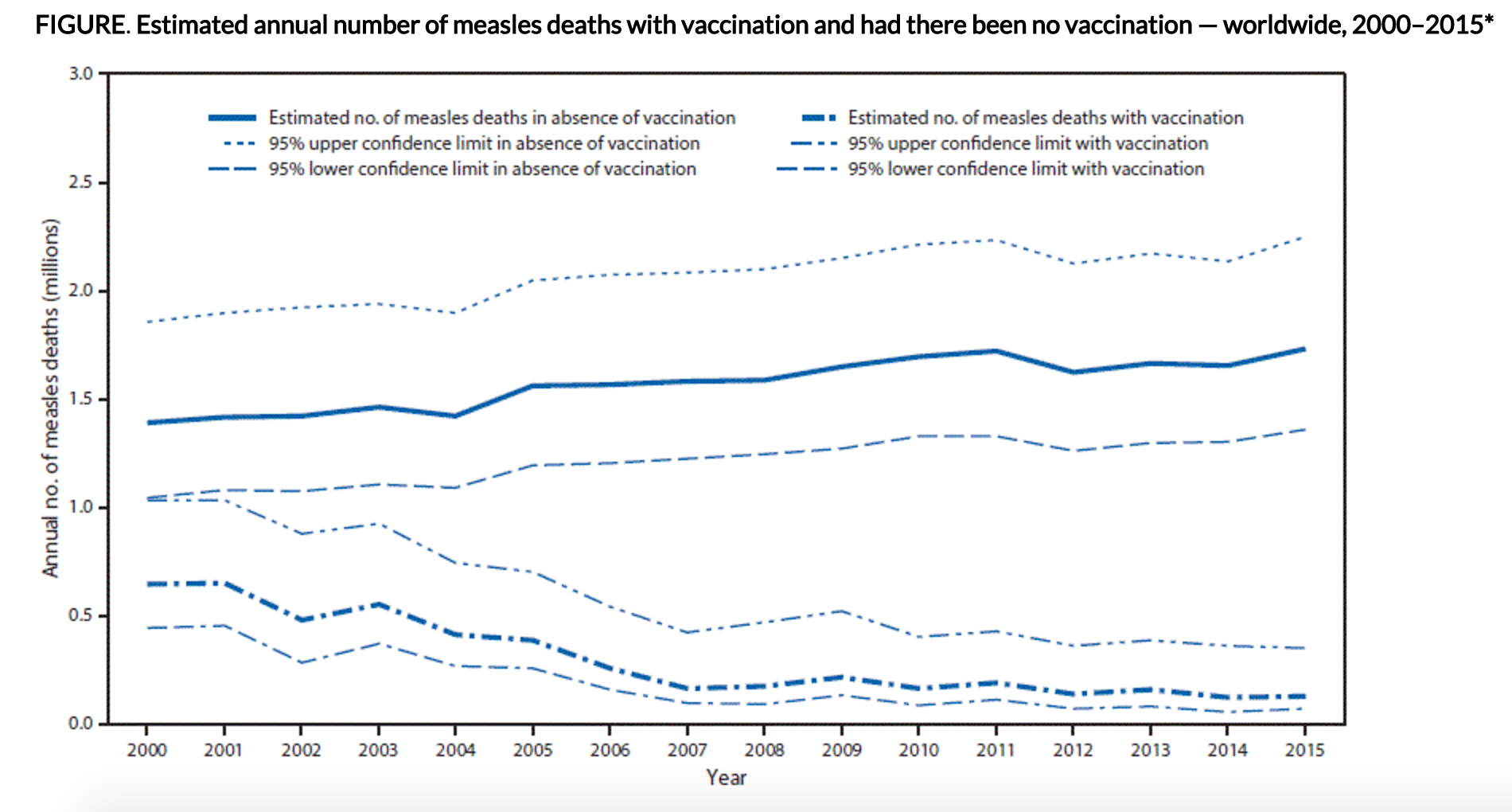 But despite all this progress, we still have a long way to go. As recent outbreaks in California and Germany have shown, the airborne measles virus is just as contagious, and just as deadly as ever.

As a reminder of how dangerous measles can be, in 1954, before the invention of a vaccine, the virus was so common that infection with measles was talked about as being "as inevitable as death and taxes".

As recently as 1980, before widespread use of the measles, mumps, and rubella (MMR) vaccine, 2.6 million people worldwide were dying from measles every year.

The vaccine has been so successful, in fact, that the whole of the Americas has now been declared measles free, thanks to vaccine campaigns. But progress has been uneven.

Just last year, 134,200 children were killed by measles, and 75 percent of them lived in the Democratic Republic of the Congo, Ethiopia, India, Indonesia, Nigeria, and Pakistan.

"It is not acceptable that millions of children miss their vaccines every year. We have a safe and highly effective vaccine to stop the spread of measles and save lives," said Jean-Marie Okwo-Bele, the director of WHO's Department of Immunisation, Vaccines, and Biologicals.

"This year, the Region of the Americas was declared free of measles - proof that elimination is possible. Now, we must stop measles in the rest of the world. It starts with vaccination."

In the latest report, the WHO admitted it had fallen short of all three goals it set itself for 2015 back in 2010.

Although significant progress has been made, and mortality rates are now almost 80 percent lower than they were in 2000, we've still got more to do.

Local governments around the world are now fighting to keep their immunisation rates high, with strategies such as cutting child and healthcare benefits for parents who refuse to vaccinate their children for non-medical reasons.

And the WHO is putting more money into regions with low vaccination coverage.

"We need to close these gaps, ensure that commitments for adequate human and financial resources are kept and used well to reach every child, detect and respond to every case of measles, and prevent further spread," said Rebecca Martin, director of the US Centres for Disease Control and Prevention Centre for Global Health.

"These efforts will protect all children so that they can become the next generation of leaders."

As a reminder, this is what measles really looks like: 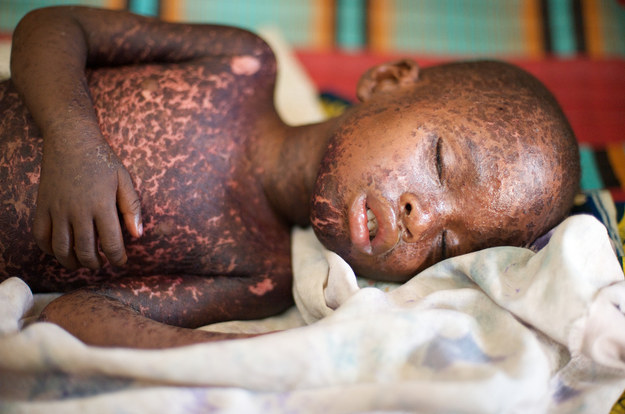 Let's hope one day, all countries have the luxury of forgetting just how terrifying this disease really is.

You can read the full study over at Morbidity and Mortality Weekly Report.