This year, the New York Public Library will turn 125 years old, and as a way of celebrating, its staff have combed through the data from all its branches since 1895 to find the city's most beloved books.

Each year, the library sees over 16 million visits, so this was no easy task. Analysing a series of key factors - including checkout rates, circulation data, overall trends, current events, popularity, length of time in print, and presence in the Library catalogue - the team has, for the first time ever, compiled a list of top ten checked-out books.

"The books on this list have transcended generations and, much like the Library itself, are as relevant today as they were when they first arrived," said the library's president Anthony Marx in a statement.

"This list tells us something about New Yorkers over the last 125 years - what moves them, what excites them, what stands the test of time."

Interestingly enough, most of the books were written for children and several are picture books. This is likely because shorter books have a higher turnover rate at libraries. Even many of the adult books, like 1984 and To Kill A Mockingbird, are on the shorter side.

The number one spot, in fact, belongs to The Snowy Day - a children's picture book that has been in the library's catalogue since 1962, and which still, to this day, is one of the institution's top circulated books.

Andrew Medlar, one of the experts who compiled the list, thinks this is because of its universal appeal, timeless subject matter, various translations and its many years in print.

"At the end of the day, though, it's all about the story, and it is absolutely brilliantly told," Medlar said in a statement.

"It is such a relatable story, and pure magic for kids and adults alike. It's on people's radar screens, they remember when they first heard it, and they want to share that experience with their kids."

The longer a story is in print, after all, the more likely it is that the public will want to check it out. For instance, Dale Carnegie's renowned self-help book, How to Win Friends and Influence People, which ranked eighth on the list, has been in print continuously since 1936.

Harry Potter and the Sorcerer's Stone is a notable exception here, as far as in-print span is concerned. It was only published in 1998, and yet because this book was "an absolute phenomenon", as the library press release puts it, J.K. Rowling's novel has still managed to crack the top ten and land in ninth place.

Other books didn't make the list for matters largely outside their control. The kids' book Goodnight Moon, for instance, was disliked by NYPL's influential children's librarian Anne Carroll Moore so much that none of the branches carried it until 1972, an entire quarter-century after it was first published.

Perhaps in the future, this venerated children's book will come to redeem itself. Only time and data will tell. 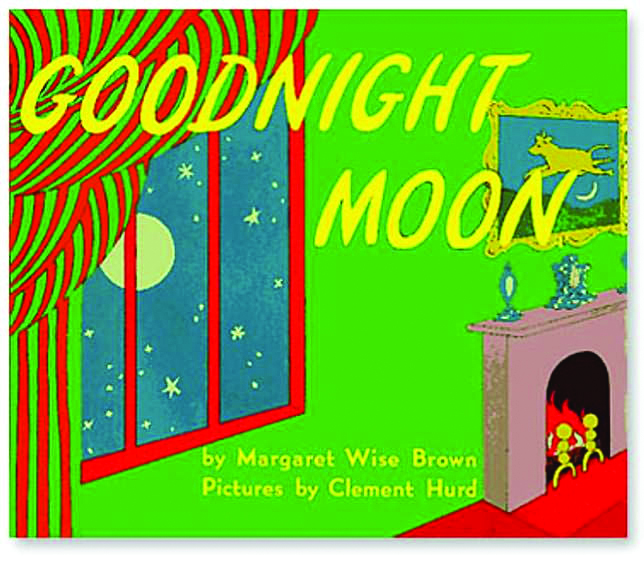 The top ten books compiled by the library's experts are listed below:

8. How To Win Friends and Influence People by Dale Carnegie / 284,524 checkouts