Bitcoin and the blockchain may seem like puzzling new technological concepts, but the central tenet of this cutting-edge cryptocurrency goes back way longer than you might believe.

Strange as it may seem, bitcoin has a kind of bizarro historical analogue in an ancient currency system dating back hundreds of years: giant stone disks called rai, which were used long ago as a symbolic form of money on the Micronesian island of Yap.

"They are one of the world's most intriguing coins," says archaeologist Scott Fitzpatrick the University of Oregon.

"Carved from limestone quarries located in the Palau islands some 250 miles (400 km) from Yap, they're the largest objects ever moved over the open Pacific Ocean during the pre-European contact era." 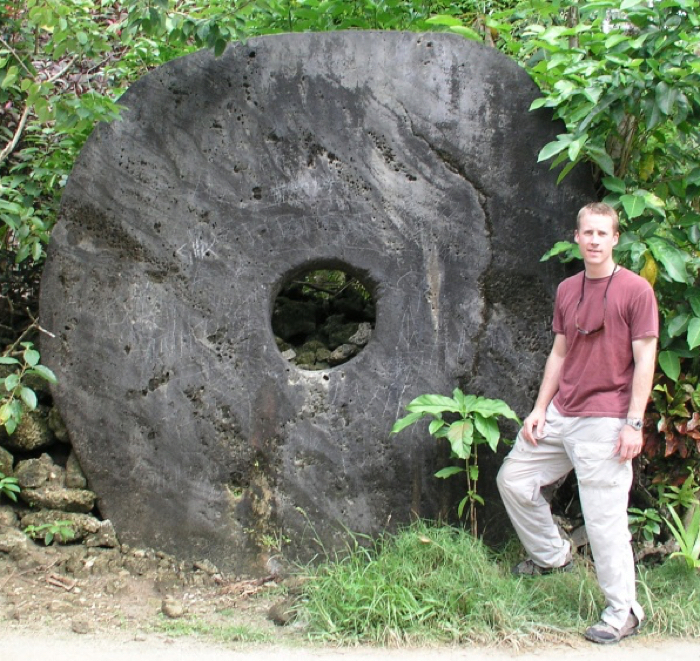 At a glance, these massive, heavy stone monuments (which are often taller than the people who own them) might not seem like they have a lot in common with a digital system of value that is encrypted, intangible, and basically invisible to human senses.

But that physical contrast masks the stunning shared feature of bitcoin and rai – both forms of currency depend upon a public, community ledger system, that provides transparency about transactions, as well as security, and all without needing a centralised bank structure.

In bitcoin and other cryptocurrencies, that public ledger is called the blockchain: an open record of bitcoin ownership and transactions spread across multiple computers on the internet.

In rai – and the ancient culture of the Yapese islanders who used the giant stone coins – there was an equally dependable antecedent to the blockchain ledger. 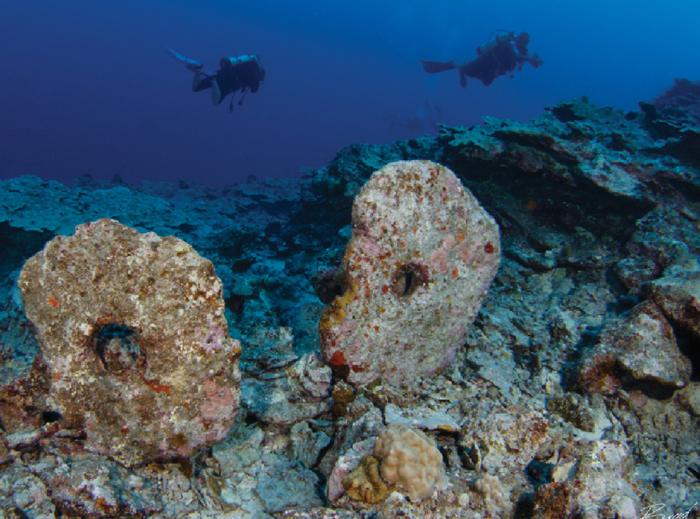 "Rai were considered extremely valuable, but given their size, weight, and relative fragility, they were not typically moved after being placed in a specific location," Fitzpatrick and co-author Stephen McKeon explain in a new study exploring the similarities.

"As a result, if a rai were gifted or exchanged, the new owner(s) of a disk may not have lived in close proximity to it. To ensure that ownership was known and indisputable, an oral ledger was used within communities to maintain transparency and security."

According to the researchers, this oral ledger – told through stories shared by the Yapese and passed down over generations – helped the community to record and communicate changes in ownership of the rai, for things like wedding gifts, political enticements, or even paying ransoms.

The things people might use bitcoin for today are obviously different, but the most striking thing about the two forms of currency is how the ledger system, in principle, performs the same function.

"As with the rai stones, information about bitcoins' value and ownership is managed collectively," says McKeon.

The findings are reported in Economic Anthropology.