These New Earbuds Can Translate Languages For You in Real-Time

As anybody who's ever tried to get by in a foreign country without much grasp of the local language can tell you, oversized hand gestures and speaking English loudly and slowly will only get you so far.

But a nifty new wearable technology could soon make conversing with people from other cultures a much easier affair, with New York City-based startup Waverly Labs about to release what they're claiming is the world's first 'smart' earpiece that translates between users speaking different languages.

Dubbed the Pilot, the earpiece is shaped much like a regular earbud, but comes without any wires or cables. It sits in your ear, and even without an internet connection – pretty handy, especially for people travelling overseas – it translates words being spoken to you in another language on the fly. You can get an idea of what the process looks like in the promo video below.

In other words, it's pretty much the exact technological equivalent of the Babel fish from Douglas Adams' The Hitchhiker's Guide to the Galaxy – except it's sadly limited to Earth-based languages and won't be able to translate any alien words for you.

But as long as it's human tongues you're interested in, the Pilot looks to have you pretty well covered. The initial release, which is expected to launch next week on Indiegogo – although shipped products might not make their way to you until later in the year – comes with English, Spanish, French, and Italian. Waverly Labs says other languages will also be available soon, including Hindi, Arabic, East Asian and Slavic languages. 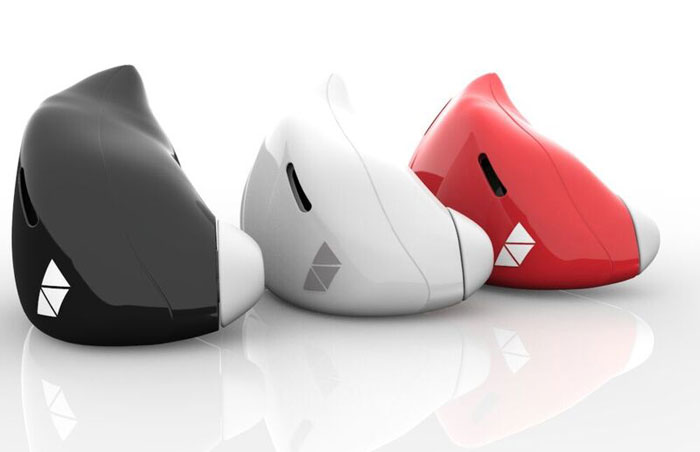 Of course, it's worth pointing out that the Pilot hasn't actually come out yet, so we should keep our expectations in check until more is known about the final product. The company says it will be sharing more details on the earpiece this week on its website, with the Indiegogo campaign kicking off on May 25.

So right now, technological details on how the Pilot operates are a little scarce. It looks like the device is able to function without an internet connection by pairing with an accompanying smartphone app, although exactly how this works remains unclear.

What we do know is that the retail price is expected to be US$249-$299, although early bird specials will start at $129 on Indiegogo.

Waverly Labs says two earpieces are included in each pack, so two people should always be able to understand one another, provided you're speaking in supported languages. The first generation of the device only works when you're speaking to someone who also has the earbud, but the company says future versions will be able to translate from any spoken source around you.

And if you've only got one earbud on you, the other person can speak into the Pilot app on their smartphone, and the translation feature should still work apparently. Neat!

All up, we're pretty impressed by the concept so far, but we'll have to wait to see more details when they're announced, either on the Waverly Labs website or on Indiegogo when the crowdfunding campaign begins in earnest. Fingers crossed the final product delivers on its early promise, which so far looks very handy indeed!