This Butterfly Is Half Male And Half Female

The butterfly shown has a completely unique pattern of colours because of a special trait - it has two different sexes.

It looks like it was two butterflies cut down the middle and sewn together: One half of its wings are orange from male DNA, while the other half are pale yellow, created by cells with female DNA. 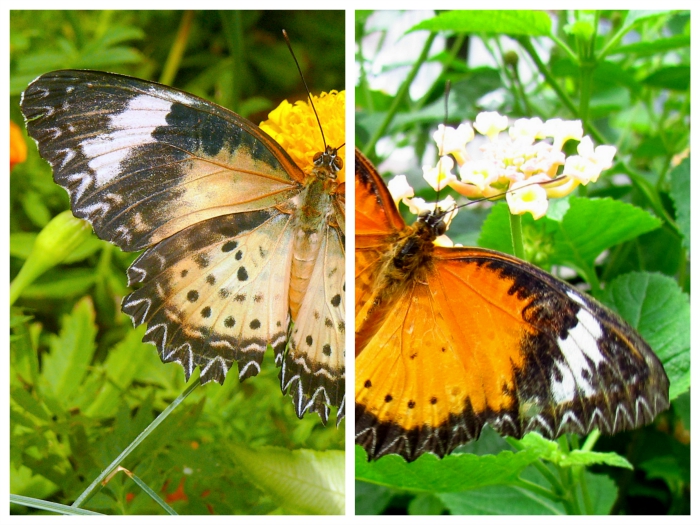 The scientific name for this phenomenon is gynandromorphism.

These characteristics don’t just appear as half-and-half butterflies either, the male and female cells can also swirl together to form a ‘mosaic’ pattern that mixes the colours together, like in this swallowtail butterfly, in which you can see the yellow male cells and blue female cells. 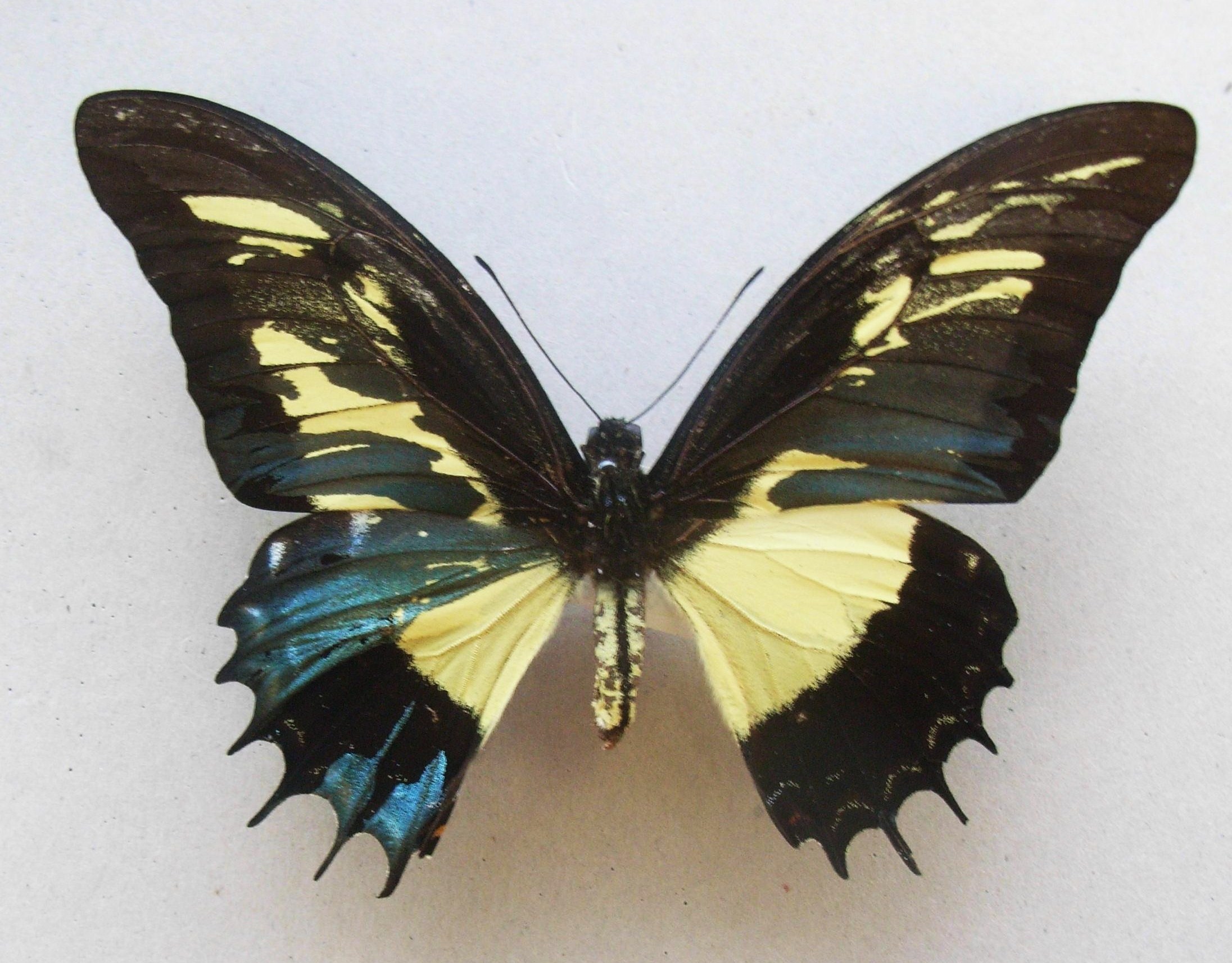 Some gondaomorphs are created when the two W and Z chromosomes get stuck together while a cell is splitting - resulting in some cells with too few chromosomes and others with too many. This makes some cells female and others male depending on the combination of chromosomes the cells have.

In other gynandromorphs, the egg erroneously has two nuclei, hanging on to both Z and W chromosomes, which is then fertilised by two sperm (which adds a Z to each nuclei), this rare event is called double fertilisation. Double fertilisation will result in some of the nuclei being female (ZW) and others male (ZZ) that then continue to divide and act as one embryo as development progresses.

Gynandromorphism isn’t limited to butterflies. All kinds of butterflies and moths can be gynandromorphs, as can crabs or lobsters, other insects, and even some birds, like this confused cardinal: 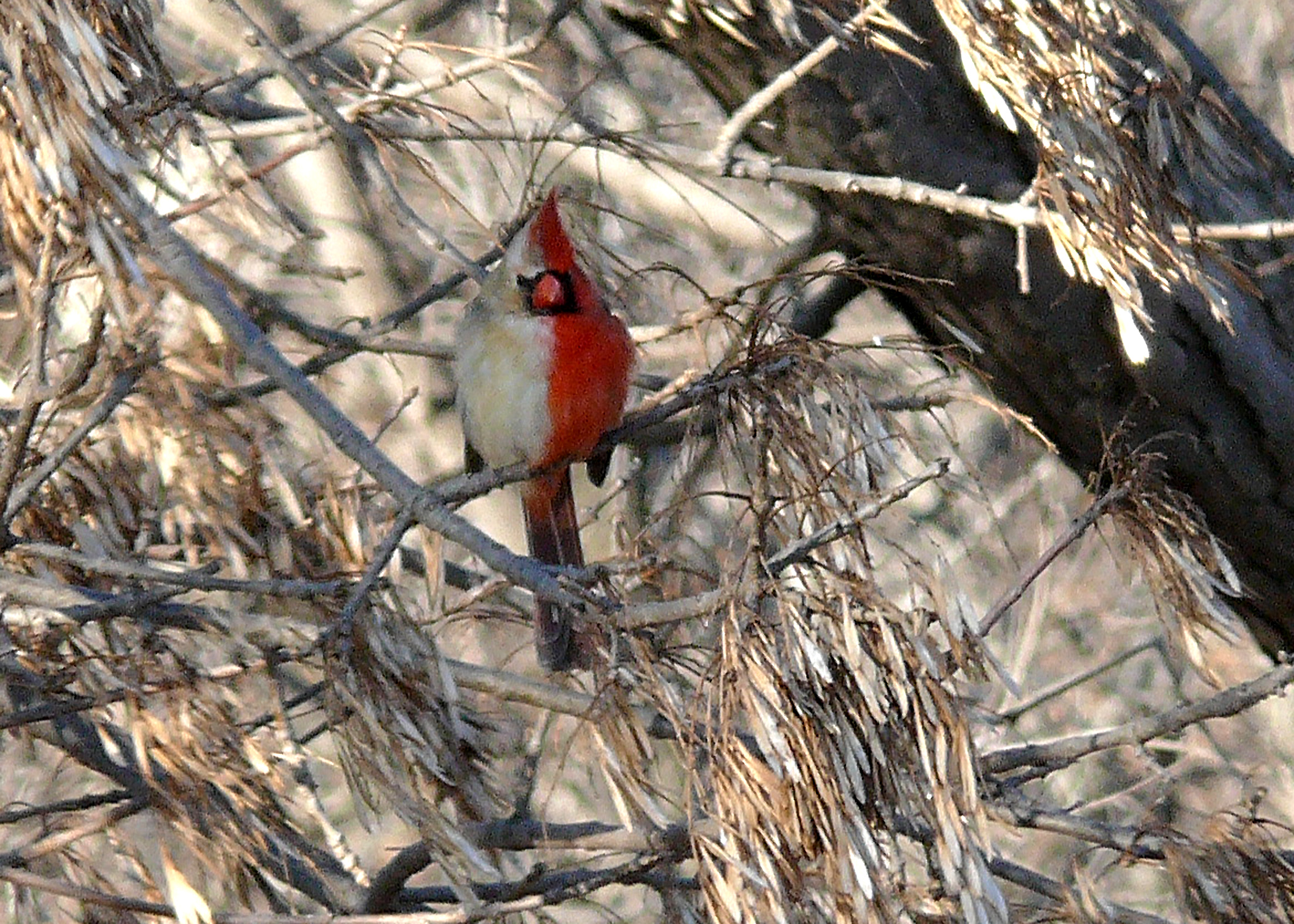