You're looking at the proposed design for the flag that our intrepid Earthling explorers will plant on the surface of Mars when they hopefully make it there by mid-2030.

The brains behind the design is graphic designer, Oskar Pernefeldt, from Beckmans College of Design in Sweden, who came up with it as part of his graduation project called 'The International Flag of Planet Earth.' According to Michael Rundle at Wired, companies such as LG and BSmart helped him formalise his design, and NASA appears to be involved, but it's not clear exactly how.

While we're a long way off actually having a discussion, as a global population, about what flag to plant on Mars, and whether there's actually any point, considering how unlikely it is that anyone else will actually see it, it's still a pretty fun exercise. It's a chance for us to consider what things planet Earth would project to someone looking at it from the outside in.

Pernefeldt explains the thinking behind the design:

"Centred in the flag, seven rings form a flower - a symbol of the life on Earth. The rings are linked to each other, which represents how everything on our planet, directly or indirectly, [is] linked.

The blue field represents water which is essential for life - also as the oceans cover most of our planet's surface. The flower's outer rings form a circle which could be seen as a symbol of Earth as a planet and the blue surface could represent the Universe."

Watch the video below to hear Pernefeldt talk about how he came up with the design, and check out the images he's put together of the flag in a whole bunch of different scenarios. I can't help but feel a little patriotic about our little blue dot of a planet. 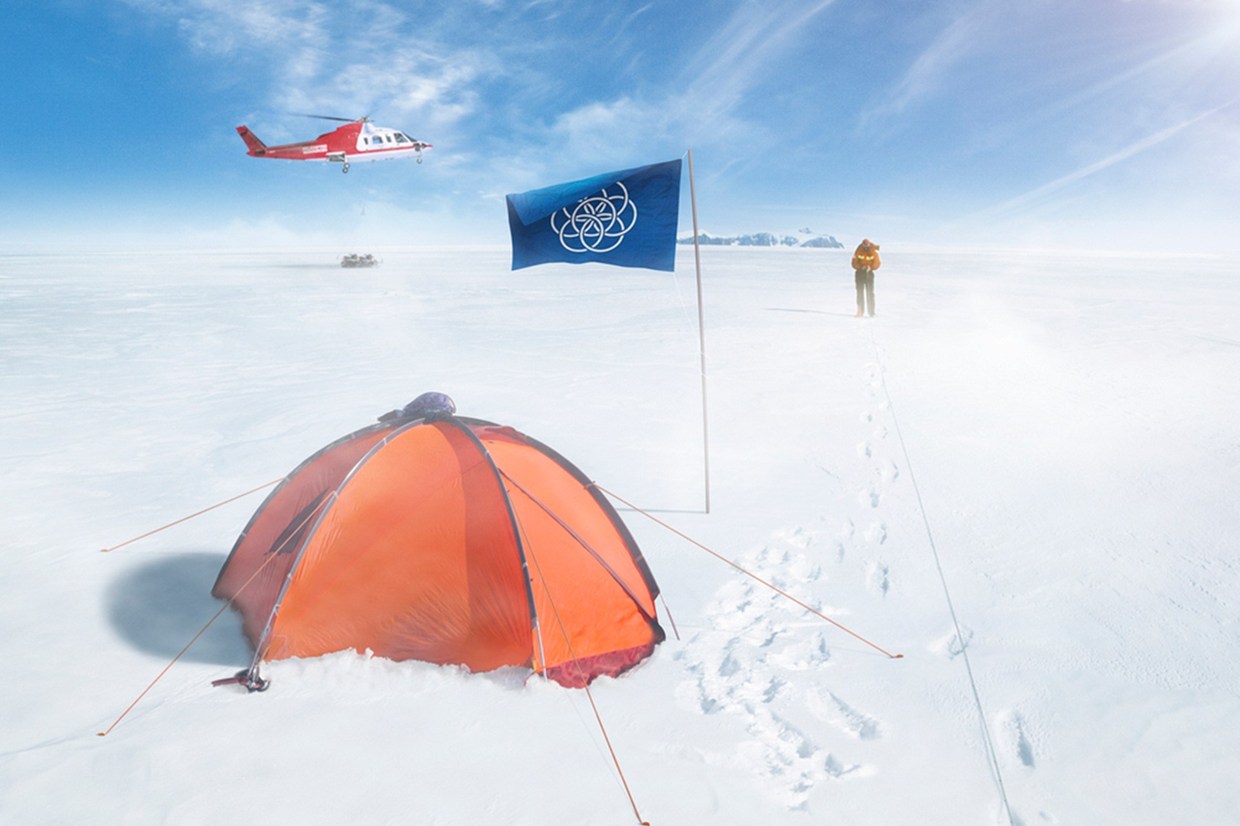 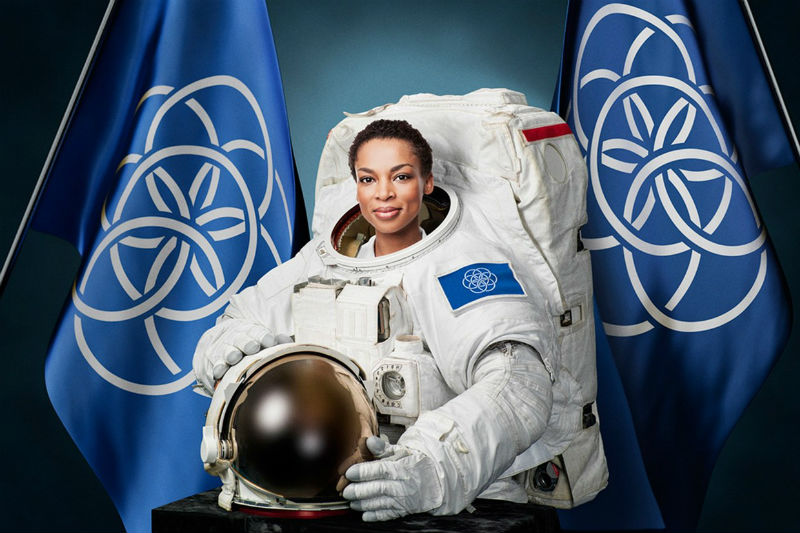 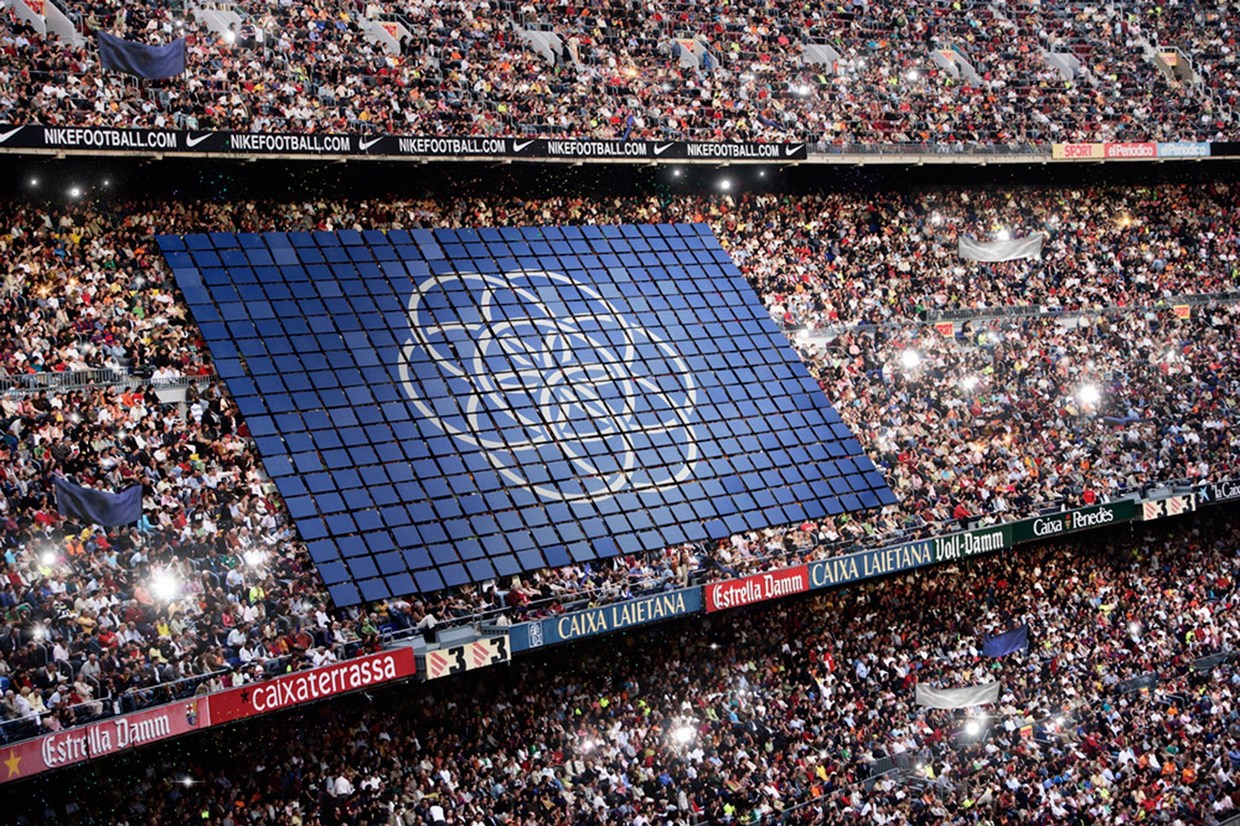 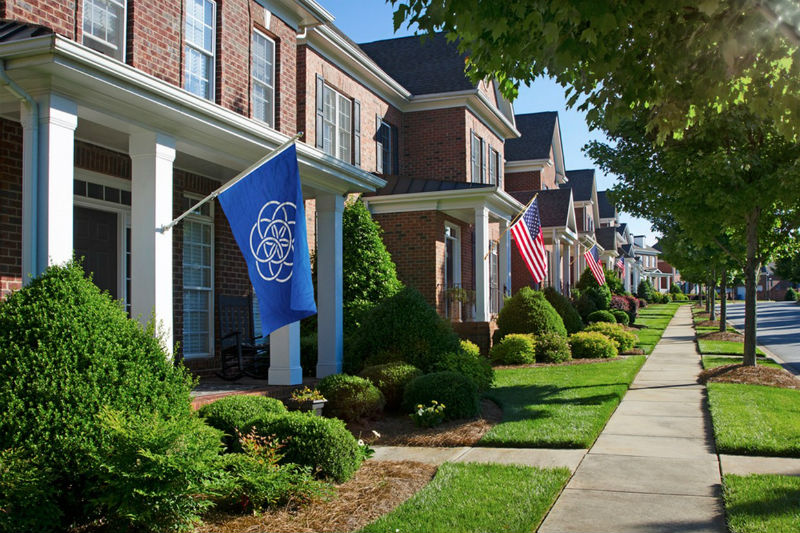