The heart, so integral to life, sits in its protective cage in the chest, going about its work without any external sign to the owner.

In the western world, where one in four people die of cardiovascular disease, the importance of keeping the heart in good working order is hard to overstate.

Sadly, the first sign many people have that their heart isn't in good working order is when they have a heart attack.

Although you can't see your heart beating in your chest - not without specialist imaging technology, at least - there are visible, external signs that can indicate if something is wrong with your heart, before you suffer from a life-changing - or ending - "cardiovascular event".

One such external indicator is diagonal creases on the earlobes – known as Frank's sign, named after Sanders Frank, an American doctor who first described the sign.

Studies have shown that there is an association with the visible external crease on the earlobe and increased risk of atherosclerosis, a disease where plaque builds up inside your arteries. 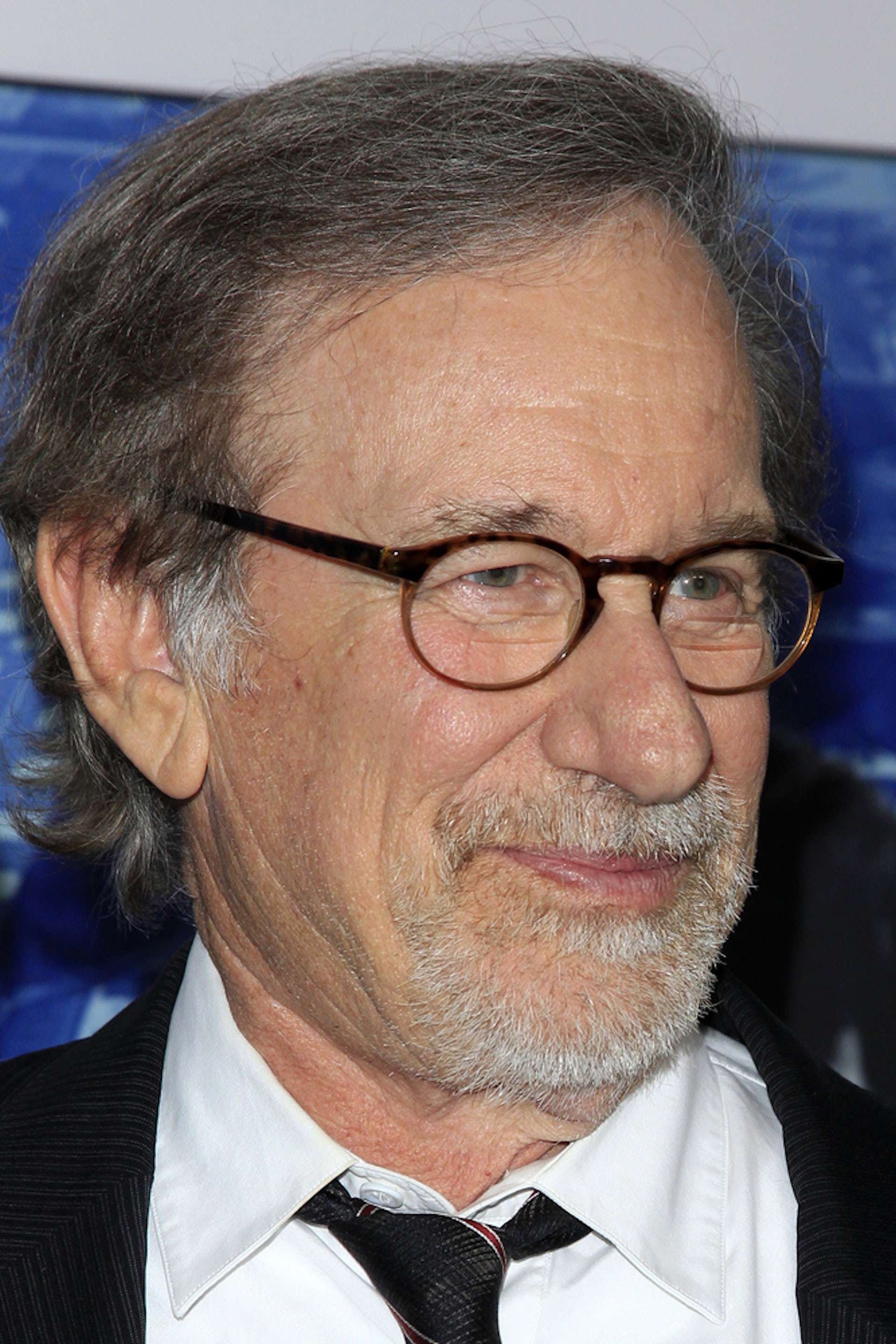 Over 40 studies have demonstrated an association between this feature of the ear and an increased risk of atherosclerosis.

It is not clear what the cause of the association is, but some have postulated that it is to do with a shared embryological origin. Most recently, it has been seen that these creases are also implicated in cerebrovascular disease – disease of the blood vessels in the brain.

Another external indicator of heart issues is yellow, fatty bumps – known clinically as "xanthomas" – that can appear on the elbows, knees, buttocks or eyelids. The bumps themselves are harmless, but they can be a sign of bigger problems.

Xanthomas are most commonly seen in people with a genetic disease called familial hypercholesterolemia.

People with this condition have exceptionally high levels of low-density lipoprotein cholesterol – so-called "bad cholesterol". The levels of this cholesterol are so high they become deposited in the skin. Unfortunately, these fatty deposits are also laid down in arteries that supply the heart.

The mechanism that causes these fatty deposits in tissues is understood and it holds an iconic place in medicine as it led to the development of one of the blockbuster group of drugs that reduce cholesterol: statins. 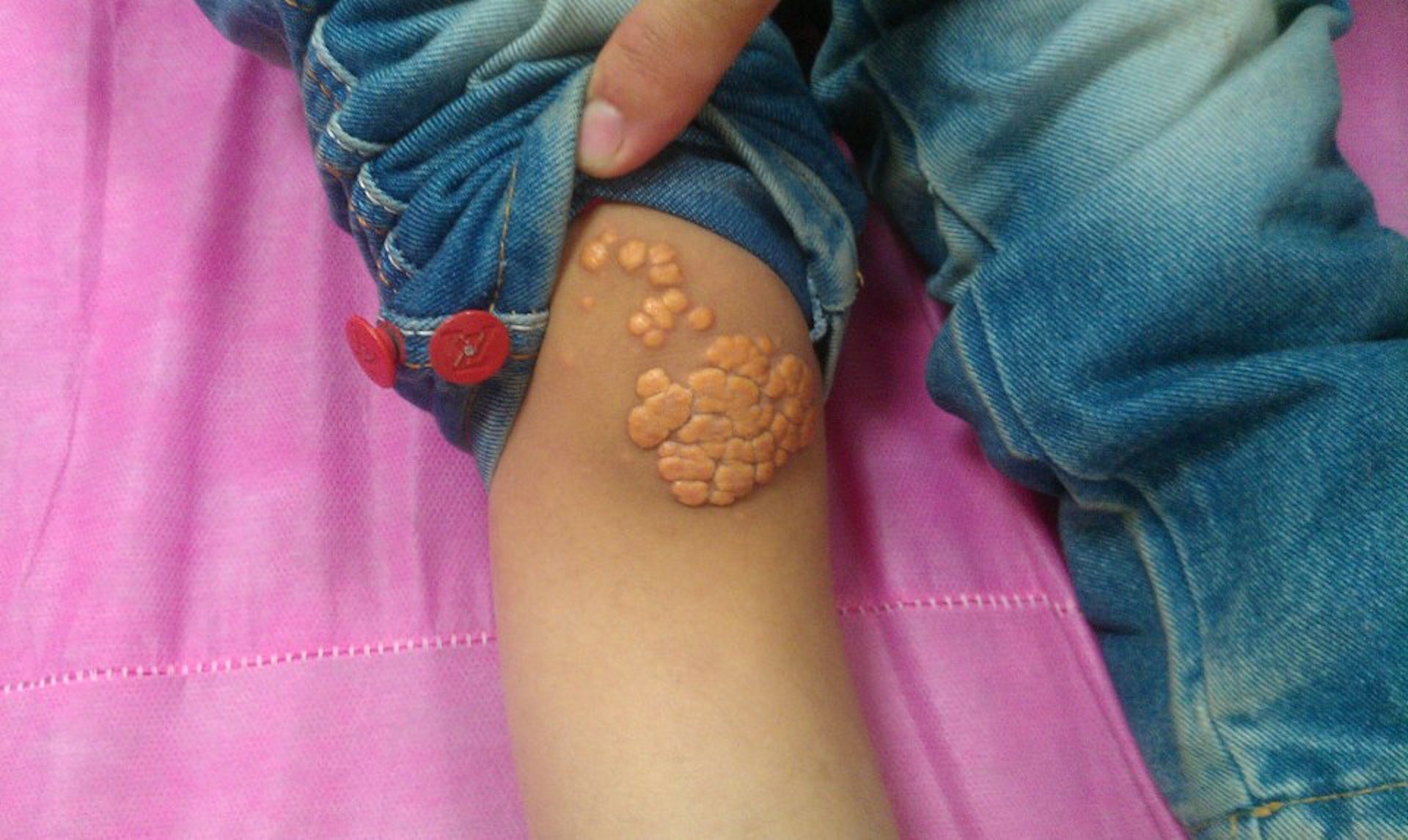 A phenomenon known as digital clubbing may also be a sign that all is not well with your heart.

This is where the fingernails change shape, becoming thicker and wider, due to more tissue being produced. The change is usually painless and happens on both hands.

The reason this change indicates heart issues is because oxygenated blood is not reaching the fingers properly and so the cells produce a "factor" that promotes growth to try and rectify the issue. 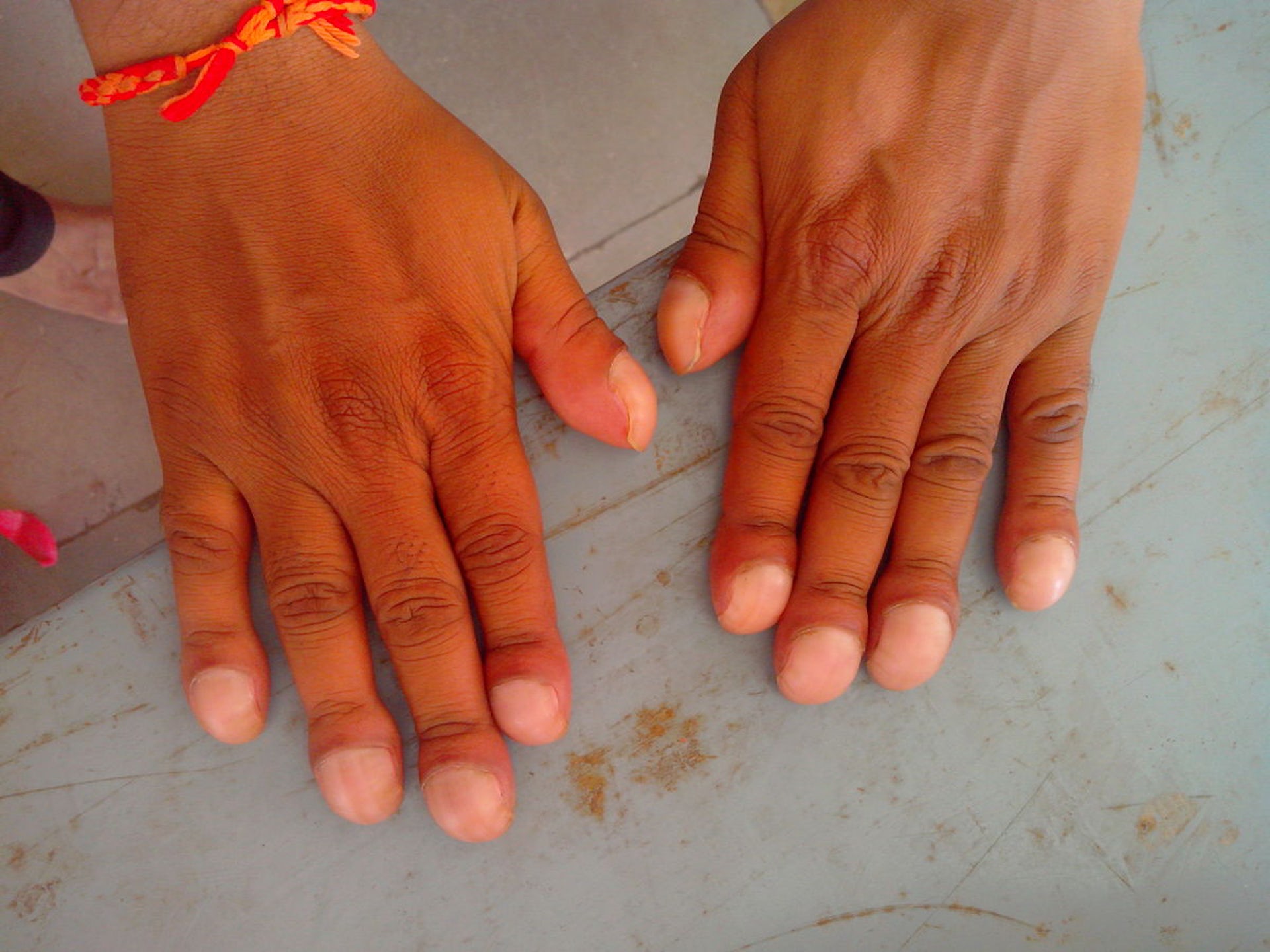 Clubbing of the fingers is the oldest known medical symptom. It was first described by Hippocrates in the fifth-century BC. This is why clubbed fingers are sometimes known as Hippocratic fingers.

4. Halo around the iris

Fat deposits may also be seen in the eye, as a grey ring around the outside of the iris, the coloured part of the eye.

This so-called "arcus senilis", starts at the top and bottom of the iris before progressing to form a complete ring. It doesn't interfere with vision. 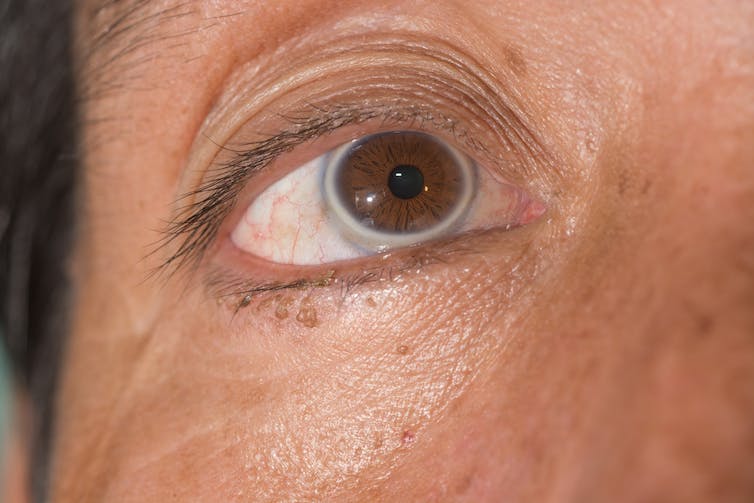 The mouth is full of bacteria, both good and bad. The "bad" bacteria can enter the bloodstream from the mouth and cause inflammation in the blood vessels, which can lead to cardiovascular disease.

Studies have shown that tooth loss and inflammed gums (periodontitis) are markers of heart disease.

Another health indicator from the mouth is the colour of your lips.

The lips are usually red, but they can take on a bluish colour (cyanosis) in people with heart problems, due to the failure of the cardiovascular system to deliver oxygenated blood to tissues.

Of course, people also get blue lips if they are extremely cold or have been at a high altitude. In this case, blue lips are probably just due to a temporary lack of oxygen and will resolve quite quickly.

In fact, the other five symptoms – mentioned above – can also have a benign cause. But if you are worried or in doubt, you should contact your GP or other healthcare professional for an expert opinion.

Trending News
Astronomers Spot The Biggest Galaxy Ever, And The Scale Will Break Your Brain Space3 days ago
Wild New Hypothesis Suggests IBS Could Be a Form of 'Gravity Intolerance' Health4 days ago
It Sounds Crazy, But Walking Backwards Is Really, Really Good For You Health4 days ago