You Can Now Visit Chernobyl's Control Room, but Only For 5 Minutes

Following the 1986 Chernobyl meltdown – the world's worst nuclear accident – authorities cordoned off the most contaminated areas around the Ukrainian power plant.

That restricted land, known as the Chernobyl Exclusion Zone, now extends 1,000 square miles (2,589 square kilometres). It's illegal to live there (though a few families have defied the law by moving back), and off-limits to visitors under age 18.

For decades, the tourists who did come to the area were only permitted to observe the abandoned schoolyards, amusement parks, and classrooms outside the nuclear plant. Those areas aren't considered dangerous anymore; in fact, you'd probably receive a higher dose of radiation from the flight over.

But the infamous Reactor 4, where the explosion occurred, remained closed to everyone except researchers, cleanup workers, and a few journalists – until now.

Chernobyl tour companies recently told CNN that Ukraine will now allow tourists to visit the reactor's control room, where decisions were made that ultimately contributed to the disaster. In that room, Chernobyl's deputy chief engineer is thought to have instructed operators to continue a safety test despite a significant drop in power that made it dangerous to keep working.

So to ensure visitors' safety, anyone who enters the room will have to don a hazmat suit, helmet, mask, and industrial boots. They will also be screened twice for radiation after their tour, which only lasts five minutes to limit exposure. 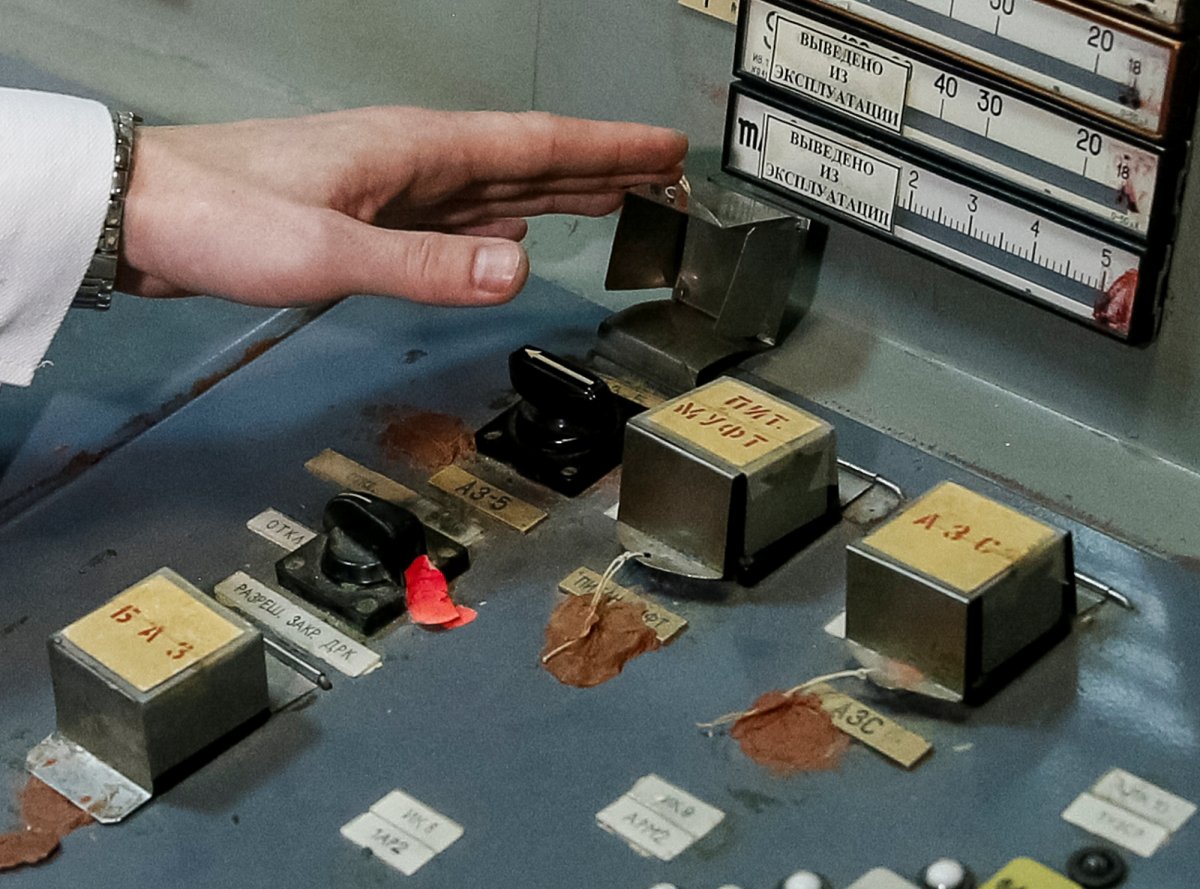 A control panel used to operate a reactor at Chernobyl. (Gleb Garanich/Reuters)

Ukraine is boosting Chernobyl's reputation as a tourist attraction

The control room was featured prominently in the HBO series "Chernobyl," which won 10 Emmys. Tourism companies reported major spikes in demand for Chernobyl tours after the series came out in May.

Around 85,000 visitors have gone to the exclusion zone this year. Day tours usually cost around US$100 per person. 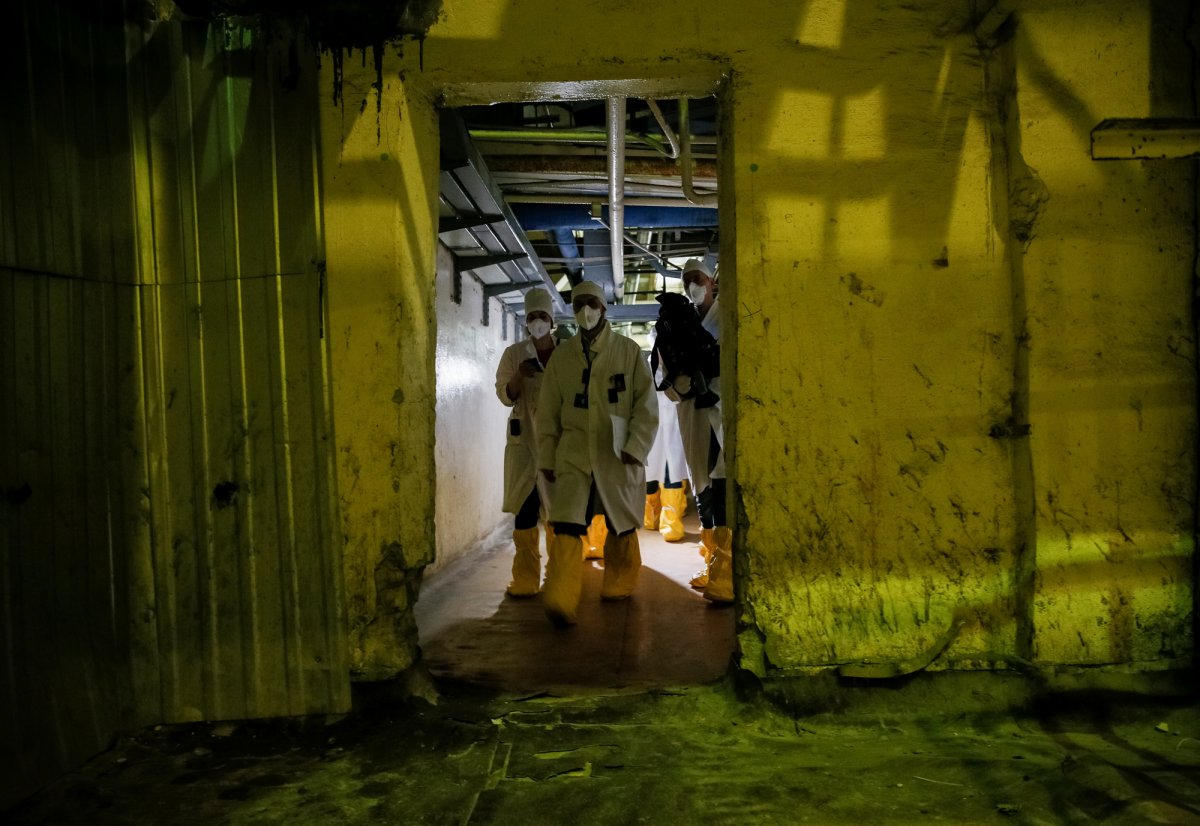 Journalists walk through the corridor of one of Chernobyl's reactors. (Gleb Garanich/Reuters)

In July, Ukraine declared Chernobyl an official tourist attraction, a decree meant to regulate tourism in the area. Before that, tourism wasn't officially authorised in the area, so some visitors had reportedly gotten away with bribing security officials and illegally removing objects from the zone.

The Ukrainian government also plans to invest in new pathways and checkpoints to build out the visitor experience at Chernobyl.

"We must give this territory of Ukraine a new life," Ukraine's president, Volodymyr Zelensky, said when he signed the decree in July. "Until now, Chernobyl was a negative part of Ukraine's brand. It's time to change it."

More from Business Insider:
Trending News
It Really Is in Your Head: Thinking Hard and Long Can Cause Brain Drain Humans 2 days ago
Something Awesome Happens When You Use Banana Peel as an Ingredient Health 3 days ago
Robot Shows It's Possible to Swim Through The Emptiness of a Curved Universe Physics 3 days ago