Everybody likes solving puzzles, but there's a world of difference between fun, tricky brain teasers and serious encryptions that are designed to be almost impossible to solve.

Here are six of the toughest codes on the planet that may well never be cracked, ranging from ciphers designed by professional spies, through to a real-life hunt for buried treasure, and even a whole book written in a strange language that nobody on the planet seems to understand. Hmm… 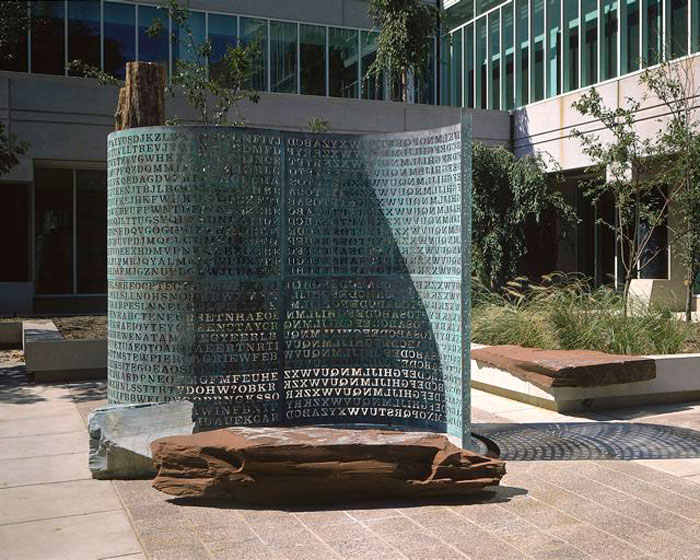 Okay, so many modern sculptures might be inscrutable, but Kryptos – an outdoor installation at the CIA's Langley headquarters – takes things one step further. Or actually four steps, because that's how many coded messages this enigmatic artwork contains.

Designed by American artist Jim Sanborn with the assistance of former CIA cryptographer Ed Scheidt, Kryptos – ancient Greek for "hidden" – contains hundreds of scrambled characters over four separate frames. It took CIA agents some seven years to solve the first three messages – that's your tax dollars at work, people! – but the fourth code remains unsolved, and when it finally is decoded, apparently there'll be another code to break. Fun! 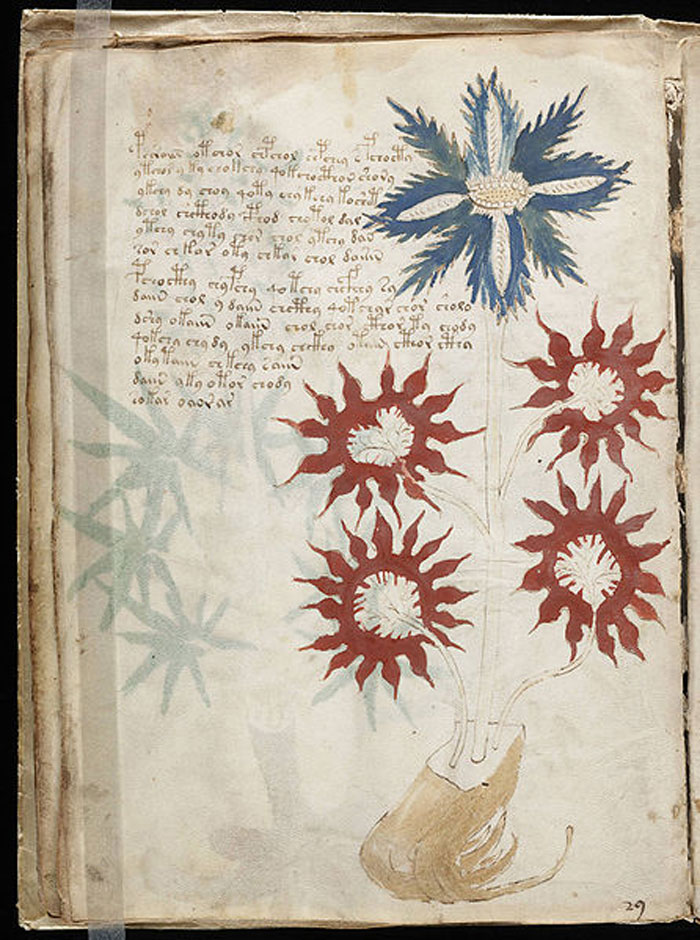 One of the most famous puzzles in the history of cryptography, the Voynich manuscript is an illustrated, handwritten book that's thought to date back to the early 14th century. It consists of 246 pages, printed on calfskin. Those are the facts… then things get weird.

Next to nothing is known about the text, but what we do know doesn't make a whole lot of sense. The manuscript is written in an unknown script unrelated to European languages. The alphabet used has up to 28 characters in it, which are used without punctuation throughout the text.

Despite being studied for decades by cryptographers after it was discovered by a Polish book dealer in the early 20th century, to date, nobody has been able to crack the Voynich code, with some calling the book an elaborate hoax. 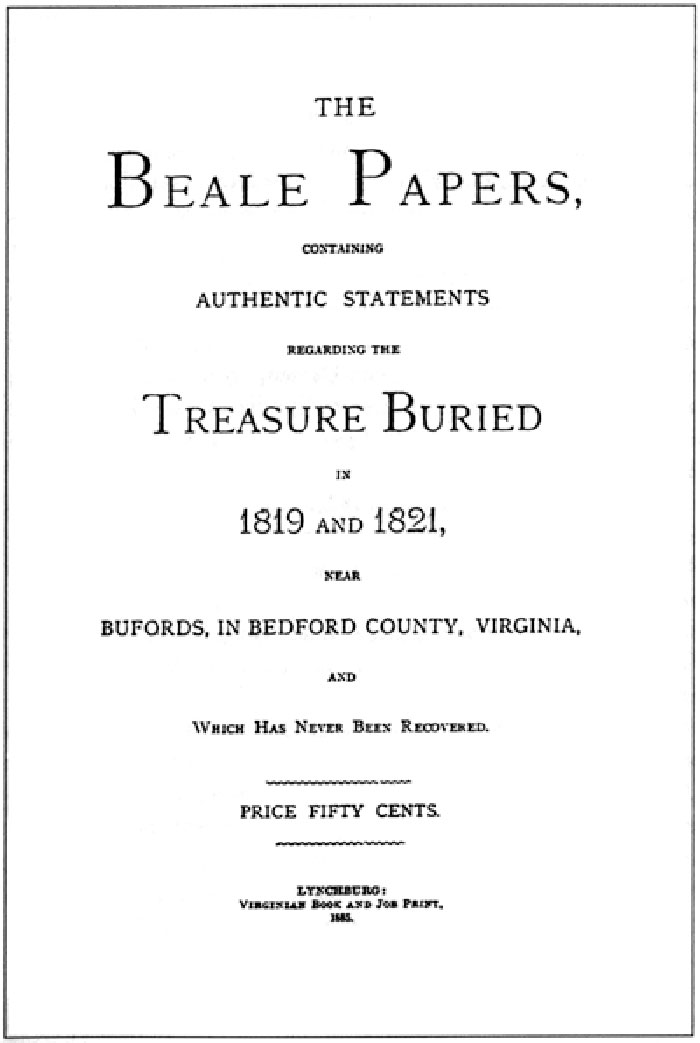 Another code that many think could be a hoax, The Beale Papers are a pamphlet containing three ciphers that, once decoded, are said to reveal the location of buried treasure worth tens of millions of dollars.

Sounds too good to be true? Maybe. But one of the three ciphers has indeed been solved, after it was found to correspond to letters in the US Declaration of Independence. The problem is that nobody knows what other texts would solve the remaining ciphers, and a number of anomalies suggest shenanigans may well be afoot.

If it all sounds too hard… maybe just watch the movie instead. 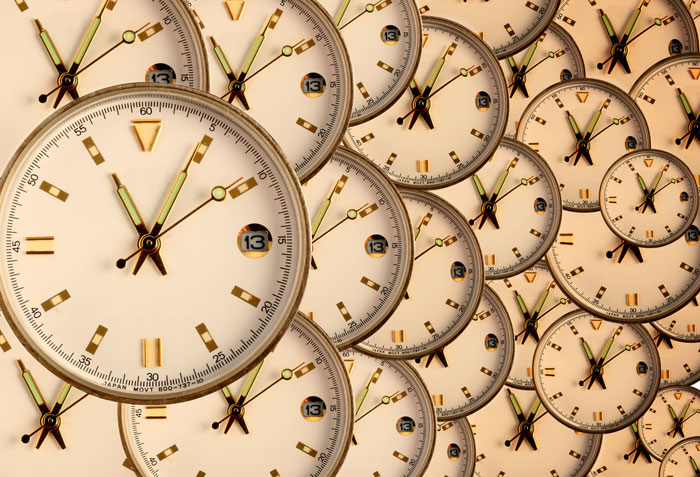 Also known as the 'time lock puzzle', LCS35 is a cryptography challenge designed by researcher Ron Rivest at the Massachusetts Institute of Technology (MIT) in 1999. When this perplexing mathematical problem is solved – which involves dividing a really, really, really huge number by a number that's only slightly less huge (but still 600 digits long) – a lead time capsule at MIT will be opened.

Nobody knows what's inside, and given Rivest estimated it would take 35 years for mathematicians to solve the puzzle, we may be waiting for a little while longer yet to find out.

Compared to some of the more mind-boggling codes on this list, the Dorabella cipher's relative shortness might make it seem like a doddle, but it remains unsolved since 1897.

Consisting of just 87 characters spread over three lines of text, this encoded message written by English composer Edward Elgar was sent to his friend Dorabella Penny, but neither she nor anyone else who has ever laid eyes on it has been able to figure out with certainty what exactly is being communicated. 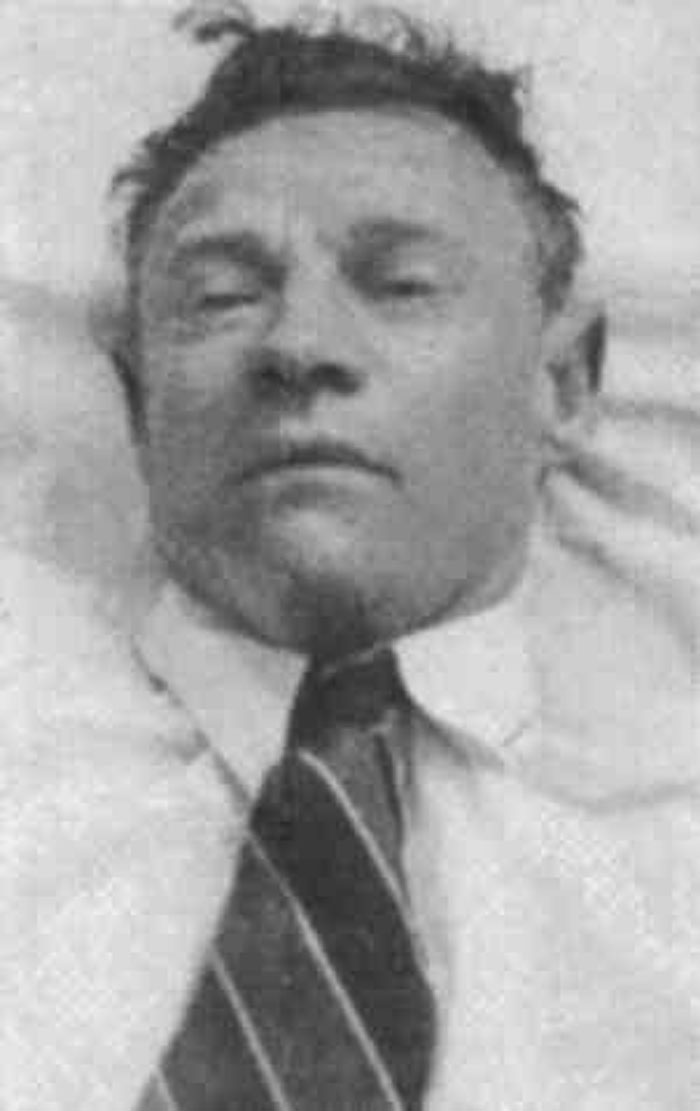 Reading like the plot of an edgy psychological thriller, the Taman Shud mystery goes back to 1948, when an unidentified dead man – aka the 'Somerton Man' – was found lying on an Australian beach. In his pocket was a page ripped from a book, marked with the message "Tamam Shud" (Persian for "ended" – note the misspelling in the popular name of the case, which dates back to original media reports of the incident).

The police eventually found the book from which the page had been taken, along with a short cipher, which presumably could provide further clues as to the identity of the man, and possibly how or why he came to be left dead on the beach. Unfortunately, nobody has ever been able to solve the cipher, meaning the Somerton Man remains a forlorn and mysterious John Doe.