A Popular, Widely Available Supplement Was Just Officially Declared an Opioid by The FDA

A pill that's been credited with delivering super-human strength, feelings of euphoria, powerful pain relief, and better focus has now been linked with 44 deaths.

Kratom, or Mitragyna speciosa, is a plant in the coffee family that's native to Southeast Asia.

When ingested, the drug taps into some of the same brain receptors as opioids, which is why the Food and Drug Administration gave kratom a new warning and classification on Tuesday.

"As the scientific data and adverse event reports have clearly revealed, compounds in kratom make it so it isn't just a plant – it's an opioid," FDA commissioner Scott Gottlieb said in a statement.

"And it's an opioid that's associated with novel risks."

Despite failing to ever gain FDA approval, kratom has continued to be available for sale online and in stores – including inside a vending machine in Arizona. 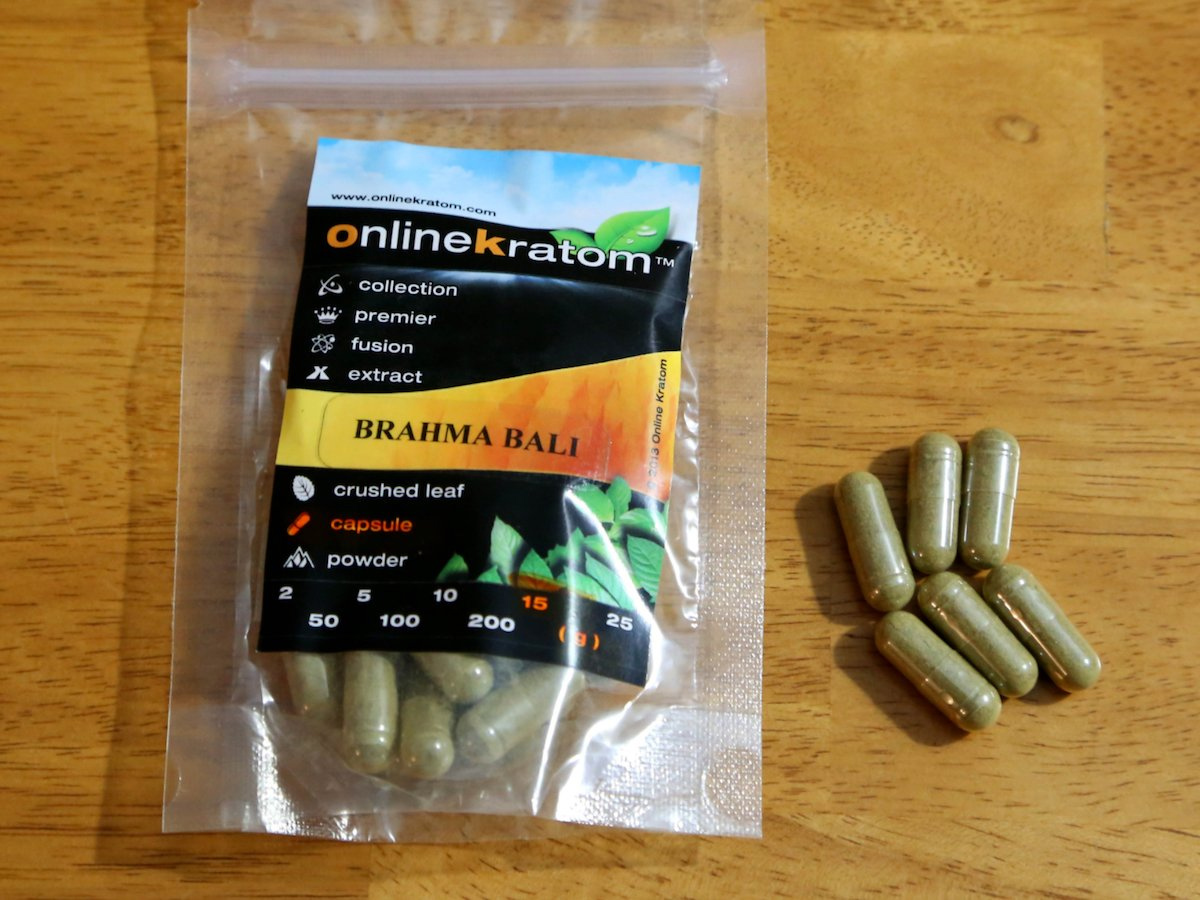 In addition to being marketed as a concentration booster and workout enhancer in largely unregulated supplements, kratom has been advertised as a replacement for opioid painkillers. It's also sometimes touted as a way to treat addiction to opioids.

Those two uses are what Gottlieb appears to see as the most troubling.

For their latest report, scientists at the FDA looked at the chemical structures of the 25 most prevalent compounds in kratom. All of those compounds, they discovered, shared structural similarities with opioids like derivatives of morphine.

The researchers also used a computer model to analyse the chemical structure of the compounds and figure out how they were likely to be processed in the body.

The model confirmed the researchers' suspicions: Two of the five most prevalent compounds in kratom latch onto the body's opioid receptors, just like other opioid painkillers do.

But the scientific research on kratom remains limited

Between 2010 and 2015, calls about kratom to poison control centres rose 10-fold from 26 to 263, according to the Centres for Disease Control and Prevention.

Along with its latest statement on kratom, the FDA released details of the case reports in which kratom was implicated in 44 deaths.

But those deaths are not as simple as they may seem.

In all but one case, the people who died were found to have been taking multiple drugs, including other opioids in many cases. That makes definitively labelling kratom as the cause of death impossible.

Still, concern about kratom is mounting, especially because some people appear to be using the supplement as a way to step down from opioid painkillers like heroin and morphine.

"Patients addicted to opioids are using kratom without dependable instructions for use and more importantly, without consultation with a licensed health care provider about the product's dangers, potential side effects or interactions with other drugs," Gottlieb said in a previous statement in November.

While this concern is legitimate, there is no way to know precisely how kratom does – or doesn't – work without rigorous scientific testing, which has not yet been done.

Kratom is banned in Australia, Malaysia, Myanmar, and Thailand and in several US states: Alabama, Arkansas, Indiana, Tennessee, and Wisconsin.

Across the US, several reports of deaths and addiction led the Drug Enforcement Administration to place kratom on its list of "drugs and chemicals of concern".

In 2016, the DEA proposed a ban on kratom but backtracked under pressure from some members of Congress and outcry from kratom advocates who said it could help treat opioid addiction.

"I want to be clear on one fact: there are currently no FDA-approved therapeutic uses of kratom," Gottlieb said.

Nevertheless, the drug has continued to pop up in supplements, despite an FDA health alert about kratom-containing dietary supplements and bulk dietary ingredients.

Kratom is far from the only risky ingredient that has shown up in supplements.

Evidence suggests the stimulants could be similar to ephedrine, a compound derived from ephedra, the dangerous and lethal weight-loss supplement that the FDA banned in 2004. It wasn't the first time.

A study of product recalls published in 2013 in the Journal of the American Medical Association found that of the 274 supplements recalled by the FDA between 2009 and 2012, all contained banned drugs.

A 2014 report found that more than two-thirds of the supplements purchased six months after being recalled still contained banned drugs.

"Consumers should expect nothing from [supplements] because we don't have any clear evidence that they're beneficial, and they should be leery that they could be putting themselves at risk," S. Bryn Austin, a professor of behavioural sciences at the Harvard T.H. Chan School of Public Health, previously told Business Insider.

"Whether it's on the bottle or not, there can be ingredients in there that can do harm."