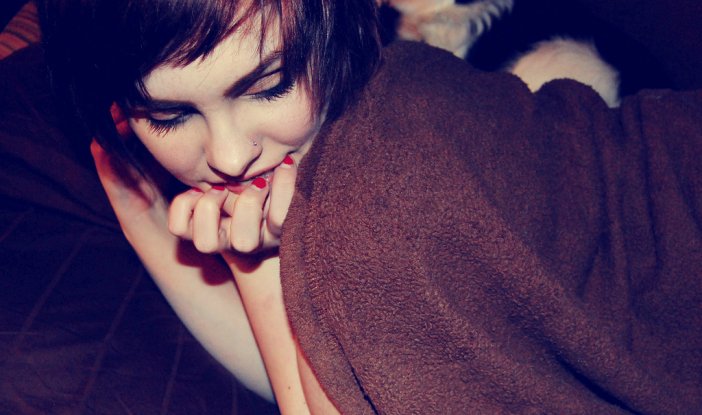 It's no secret that in today's busy world, many of us are simply too tired to have sex. But now a new study has found one of the first direct links between the amount women sleep and the health of their sex drive.

In fact, the research revealed that with each extra hour of sleep, a female increases her likelihood of having sex by 14 percent. And women who slept for longer on average were less likely to struggle with vaginal arousal.

To work this out, a team of US researchers recruited 171 female college students, who hadn't recently used antidepressants, which are known to mess with sex drive.

Publishing in the The Journal of Sexual Medicine, the team reports that getting even an extra hour of sleep each night was positively associated with a woman's chance of having sex, as well as their libido.

As they conclude in the journal article: "Obtaining sufficient sleep is important to the promotion of healthy sexual desire and genital response, as well as the likelihood of engaging in partnered sexual activity."

Obviously there are some big limitations of this study - namely the fact that it involves a small sample size, and the sexual health benefits are self-reported. But it does provide interesting insight into an aspect of life that affects us all, and hopefully will pave the way for some more research on the topic.

"I think the take-home message should not be that more sleep is better, but that it is important to allow ourselves to obtain the sleep that our mind and body needs."