The Builders of Stonehenge Left Behind Poop, And We Now Know What Was in It

Humans have a long and rich history with intestinal parasites, and it's chronicled in our very poop.

From Jerusalem to Rome to Greece, archaeologists have been digging through ancient dung to better understand the diets and diseases of long lost civilizations.

The findings so far suggest epidemics of intestinal parasites were common among both the rich and poor for thousands of years in Europe.

The people who built Stonehenge were probably also carrying these tiny worms.

In the nearby settlement of Durrington Walls, the Neolithic site where archaeologists suspect the builders of Stonehenge once lived, researchers have found the eggs of intestinal parasites hiding within five fossilized feces.

The preserved poops, or coprolites, are over 4,500 years old; one was human, and four were of dog origin. Four of the five coprolites contained the lemon-shaped eggs of capillariid worms. 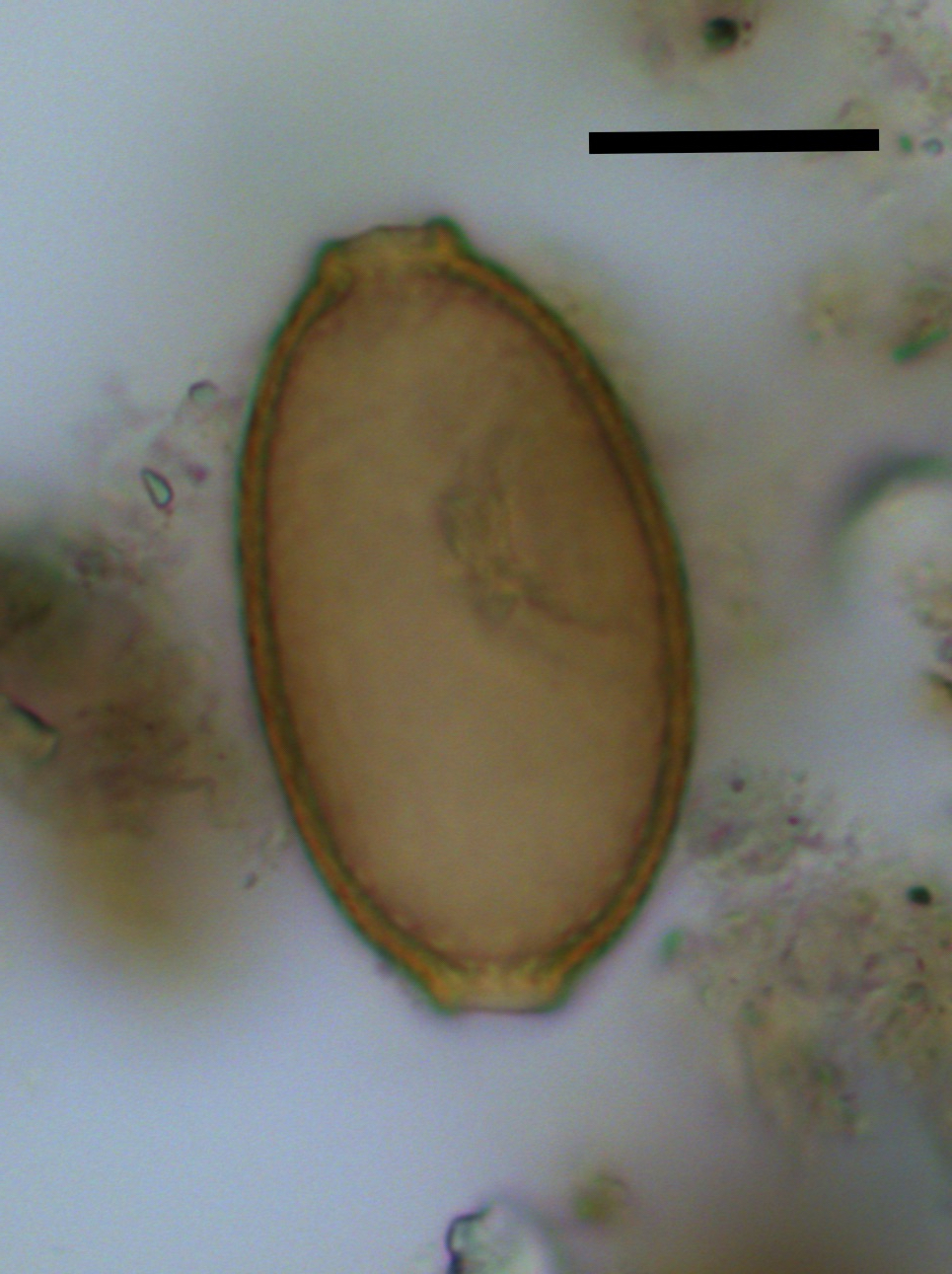 These tapeworms are known to infect cattle and other grazers, and the fact that eggs were found in human poop gives archaeologists clues as to what Neolithic people might once have eaten while they built Stonehenge.

As the Durrington community put together the ancient timekeeping system that still stands to this day, researchers suspect they were consuming raw or undercooked cow intestines, lungs, or livers.

If a cow had been infected with a tapeworm before winter slaughter, the parasite could easily end up in the human gut before passing right through.

"Finding the eggs of capillariid worms in both human and dog coprolites indicates that the people had been eating the internal organs of infected animals, and also fed the leftovers to their dogs," says paleopathologist Evilena Anastasiou, who conducted the research while at Cambridge University.

The findings are supported by previous archaeological research at Durrington, which suggests livestock were routinely slaughtered in wintertime.

Chemical analysis indicates some of the livestock killed in winter would have been brought to Durrington from other parts of southern England, maybe even northern England.

Apart from the four coprolites with capillariid worms, a fifth coprolite – this one from a dog – contained evidence of a tapeworm that infects freshwater fish (likely Dibothriocephalus dendriticus).)

The authors say the finding is 'intriguing' given that very little evidence exists of fishing in the Late Neolithic period in Britain. Somehow, someway, though, it appears a dog got hold of a fish.

"This is the first time intestinal parasites have been recovered from Neolithic Britain, and to find them in the environment of Stonehenge is really something," says archaeologist Piers Mitchell from the University of Cambridge.

"The type of parasites we find are compatible with previous evidence for winter feasting on animals during the building of Stonehenge."

All of that from some tiny eggs.

The study was published in Parasitology.