In 2019, archaeologists were investigating an ancient mound site in central Turkey called Türkmen-Karahöyük. The greater region, the Konya Plain, abounds with lost metropolises, but even so, researchers couldn't have been prepared for what they were about to find.

"We could see it still sticking out of the water, so we jumped right down into the canal – up to our waists wading around," said archaeologist James Osborne from the University of Chicago in early 2020.

"We had no idea about this kingdom," Osborne said. "In a flash, we had profound new information on the Iron Age Middle East." 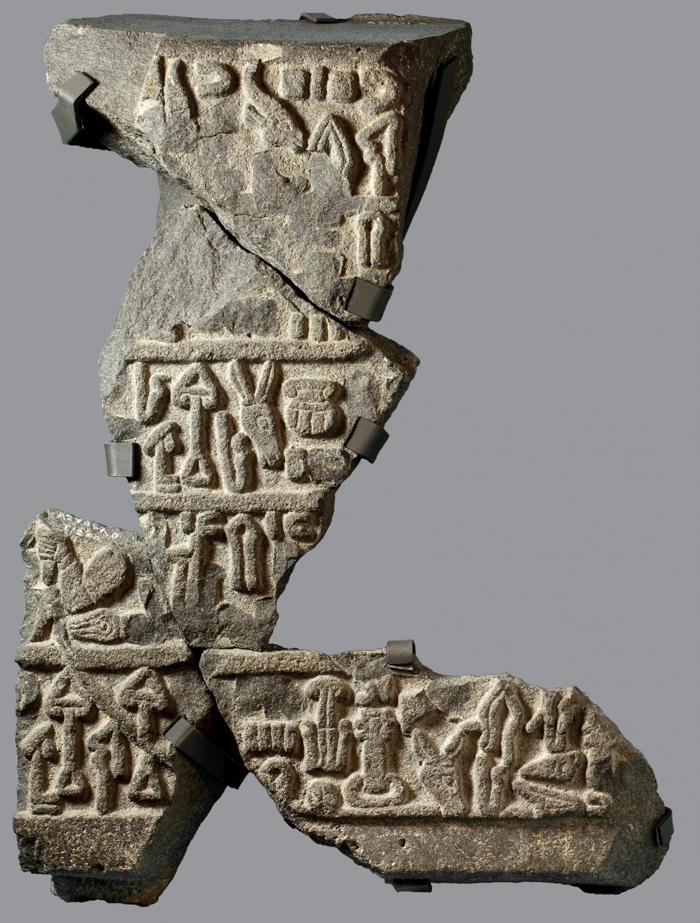 "Inside this mound are going to be palaces, monuments, houses," Osborne said. "This stele was a marvellous, incredibly lucky find - but it's just the beginning."