In the 21st century, misinformation has spread across the internet like a virus, making it harder for people to distinguish fact from fiction.

"A biological vaccine administers a small dose of the disease to build immunity. Similarly, inoculation theory suggests that exposure to a weak or demystified version of an argument makes it easier to refute when confronted with more persuasive claims," said Dr Sander van der Linden, Director of Cambridge University's Social Decision-Making Lab.

"If you know what it is like to walk in the shoes of someone who is actively trying to deceive you, it should increase your ability to spot and resist the techniques of deceit."

In previous studies, the same researchers showed that exposing people to the tactics underlying fake news propaganda can help serve as a "psychological vaccine" against misinformation.

The new game draws on this idea, and presents players with a mock interview for the job of "fake news tycoon".

"We aren't trying to drastically change behaviour, but instead trigger a simple thought process to help foster critical and informed news consumption," said one of the game's designers Jon Roozenbeek, a researcher from Cambridge's Department of Slavonic Studies.

The game walks players through a series of tactics that fake news propagandists use when spreading mistrust, fear and anger online. First, you must steal someone's identity to boost your credibility… 
And create a meme that personally attacks climate scientists… 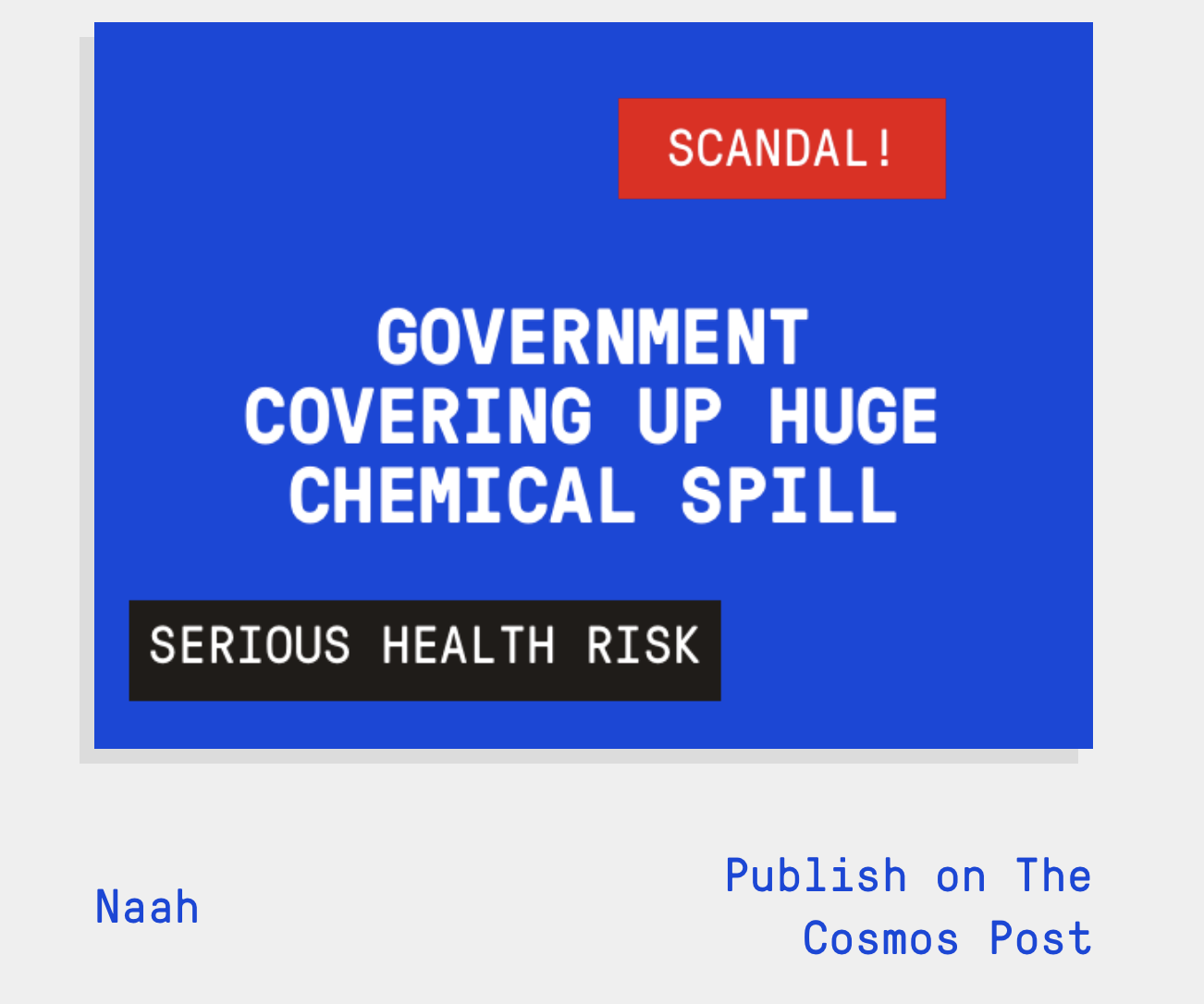 
And last but certainly not least, fabricate a national scandal. 
All the while, earning badges along the way and growing your followers. 
The game itself is like a vaccine trial. The researchers hope players will share the game far and wide, spreading the good word about media literacy and the dangers of fake news.

"We try to let players experience what it is like to create a filter bubble so they are more likely to realise they may be living in one," said van der Linden.

Play the game and inoculate yourself against fake news here.