Man Busted at Canadian Airport With Almost 5,000 Live Leeches in a Grocery Bag

A Canadian man has pleaded guilty to smuggling thousands of live medicinal leeches into the country, bundled up inside a reusable grocery bag, according to the Canadian government.

Ippolit Bodounov will pay a US$15,000 fine for the slimy heist, and had to turn over his nearly 5,000 leeches to authorities, Environment and Climate Change Canada said in a statement.

The majority of the seized leeches were sent to Toronto's Royal Ontario Museum, while roughly 240 were sent to New York City's American Museum of Natural History, ECCC said. The latter museum conducted DNA sequencing on the leeches' guts to determine that all of the animals tested originated in the wild.

Sebastian Kvist, the invertebrate zoology curator at the Royal Ontario Museum, told CBC News that people have been harvesting medicinal leeches for centuries. Nowadays, they're often used in "new age medicine" as supposed treatments for arthritis pain and baldness – though no scientific evidence supports such uses, he said. 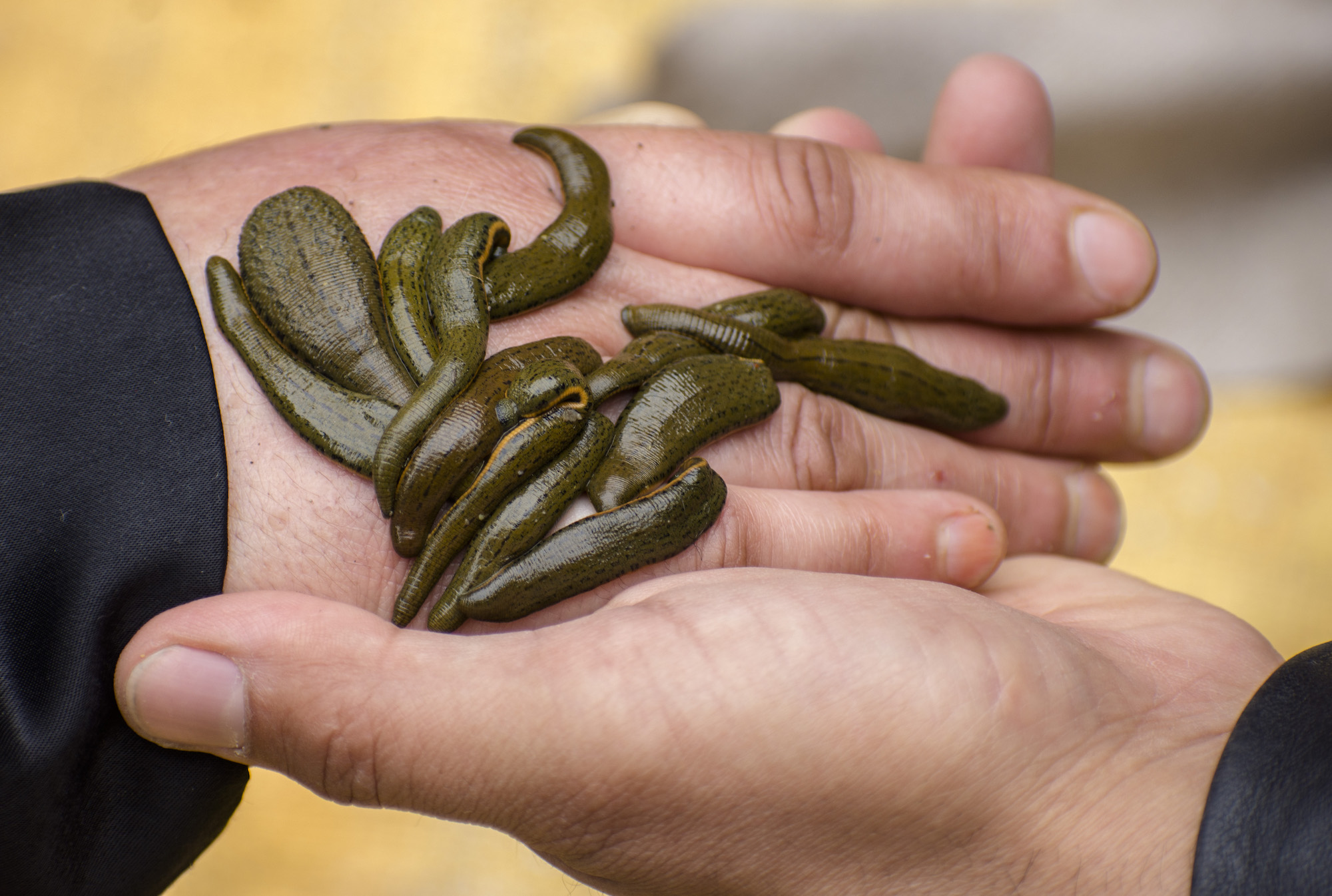 The leeches are so commonly used for medicinal reasons that over-harvesting has posed a major threat to the species, ECCC said.

"Mr. Bodounov had not obtained a permit to import medicinal leeches and was thus charged for the unlawful import of a regulated species," ECCC said. "Canada does not tolerate the exploitation of threatened species for profit."

Fortunately, the Royal Ontario Museum told CBC News that all the leeches survived their journey.

As for Bodounov, he is banned from importing or exporting endangered species for one year.

More from Business Insider:
Trending News
Study of 500,000 Medical Records Links Viruses to Alzheimer's Again And Again Health2 days ago
Archaeologists May've Discovered The 'Oldest' And 'Most Complete' Egyptian Mummy Yet Humans3 days ago
Babies May Not Be Born With a Microbiome After All, Scientists Say Health3 days ago