Dormant Volcano in The Caribbean Just Came Back to Life, Causing Evacuation Warnings

Residents of St. Vincent and the Grenadines have been told to remain alert after a Caribbean volcano came back to life.

La Soufrière is the highest point in St. Vincent and is located near the northern tip of the country but remained dormant for decades before beginning to spew ash on Tuesday this week, AP reported.

Steam, gas, and a volcanic dome formed by lava that reached the earth's surface could also be seen above the volcano, according to the Caribbean Disaster Emergency Management Agency (CDEMA).

The country's government, which consists of a chain of islands home to more than 100,000, raised the alert level to orange, meaning that eruptions could occur with less than 24 hours' notice. 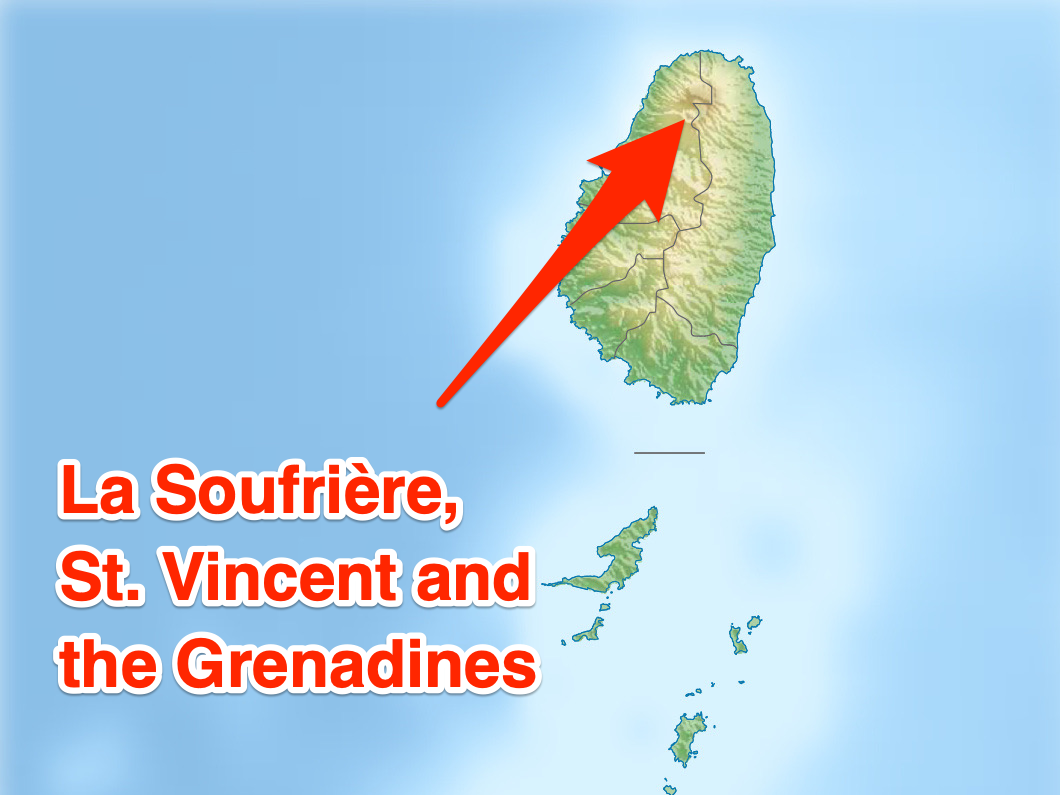 In an unrelated incident early last month, authorities from the nearby Caribbean island of Martinique issued a yellow alert due to seismic activity under Mount Pelée, the Independent reported.

Fabrice Fontaine from the Volcanological and Seismological Observatory of Martinique told AP that it is the first time an alert of its kind has been issued since the volcano last erupted in 1932.

Mount Pelée also erupted in 1902 and killed almost 30,000 people, making it the deadliest eruption in the whole of the 20th century.

In December, Hawaii's Kilauea volcano erupted for the first time since 2018 and created a 600ft deep lava lake, according to NPR.

However, the most active volcanoes in the Americas have been the Soufrière Hills in Montserrat, which have erupted continuously since 1995 and killed at least 19 people in 1997, Erik Klemetti, a volcanologist from Denison University, Ohio, told AP.

More from Business Insider:
Trending News
Massive Study Finds Coffee Drinkers Will Probably Outlive The Rest of Us Health2 days ago
Hubble And Webb Pics Reveal DART Impact Was Even Bigger Than Expected Space3 days ago
Ancient Burial of a Young Girl Shows How We Carried Our Babies 10,000 Years Ago Humans3 days ago