A mist-shrouded 'cloud forest' landscape nestled in the foothills of the Bolivian Andes has revealed 20 species previously unknown to science, along with a bounty of rediscovered animals and plants not seen in years, decades, or even over a century in some cases.

In the course of a giant scientific expedition into the Zongo Valley – located about 3,000 metres (10,000 feet) above sea level in the eastern reaches of the Cordillera Real mountain range – researchers catalogued more than 1,200 species in total, 770 of which had never been seen in this part of the world before.

"These discoveries are the result of 14 days of intense field work spread across the rugged terrain, misty cloud forests and cascading waterfalls of the Zongo," says biologist Trond Larsen from Conservation International's Rapid Assessment Program (RAP), who co-led the expedition of almost 20 researchers from both Bolivian and international institutions.

"This area has become a safe haven for amphibians, reptiles, butterflies, and plants that haven't been found anywhere else on Earth." 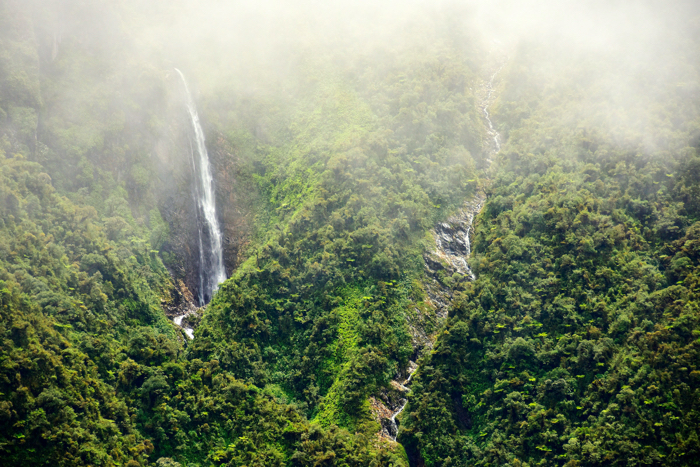 The Andean mountains of the Zongo Valley. (© Trond Larsen)

What's remarkable, in addition to the sheer multitude of life found inside the valley, is how close this hidden haven is to Bolivia's human society.

While the Zongo's elevated surrounds take both time and effort to trek into, it's basically on the doorstep of La Paz, a major city that is also one of the country's two capitals.

That kind of human proximity tends to put negative pressure on natural ecosystems, and the Zongo Valley is no different. The biggest threat is land clearing for farming purposes, which encroaches on the natural habitat and could put the species living inside the valley at risk.

With a view to preventing that, the Conservation International team, working with both La Paz's and rural communities – and with the cooperation of the local Huaylipaya community who live within the Zongo – has now released the results of their expedition: a comprehensive biological assessment of the valley's biodiversity.

The goal is to help frame a sustainable approach to managing the cloud forest: one that benefits all Bolivia's life-forms, both human and not. 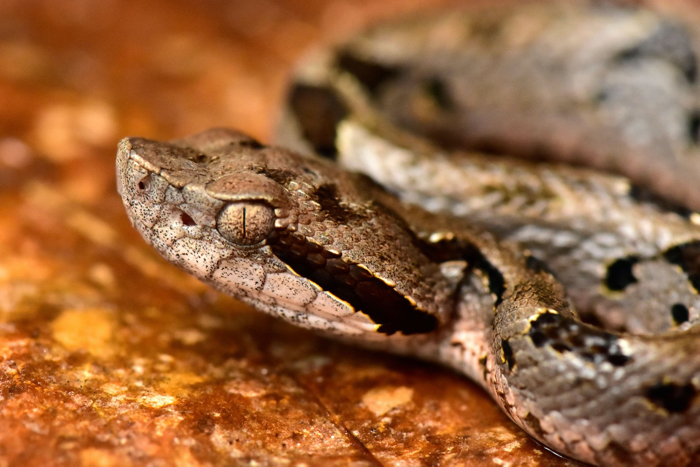 The latter group, after all, comprises some truly amazing specimens, many of which have never previously been documented by scientists.

Among these, the lilliputian frog (Noblella sp. nov.) might qualify as the smallest amphibian in the Andes, measuring just 10 mm in length (about half the width of a dime).

In addition, the team identified four new butterfly species, four new orchid species, and a type of bamboo never scientifically documented, but which is used by indigenous communities for musical instruments.

Several species found in the Zongo Valley constitute rediscoveries of animals and plants not seen for a very long time.

"One of our most exciting findings was actually the rediscovery of Oreobates zongoensis - a 'devil-eyed' frog, which has only ever been spotted once and was thought to be extinct," Larsen says. 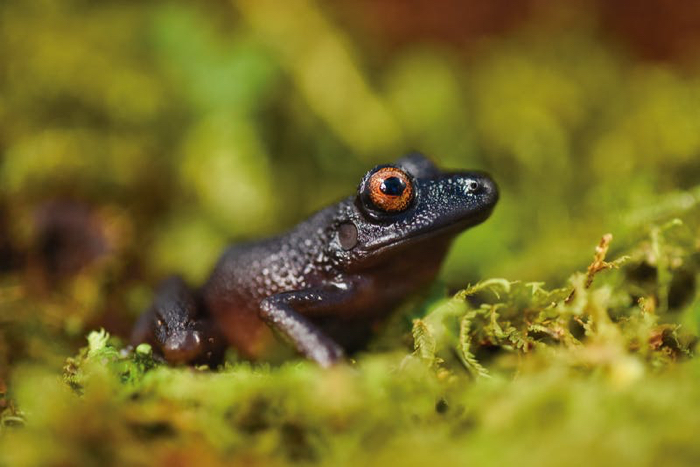 "We also identified a butterfly that had not been seen for nearly a century," says conservation biologist Eduardo Forno of Conservation International-Bolivia, referring to the satyr butterfly (Euptychoides fida).

"As a child, I visited the valley many times while travelling with my father, who was an amateur naturalist and butterfly collector - so this was a particularly exciting finding for me."

In the researchers' travels, they hiked their way up some 3,000 metres (almost 2 miles) of elevation, finding new populations living at different tiers of the forest.

In addition to animal species, the team found almost 750 plant species during the assessment, at least 13 of which are unknown, along with two plants that hadn't been seen by scientists in over 100 years.

It's a staggering reunion of sorts, between humans and long-hidden components of the natural world. But it will take a lot of careful work and planning from here on out, if Zongo's precious wonders are to be preserved into the next centuries and beyond.

"Our goal is to protect this land while it is still relatively pristine," Larsen says. "We owe it to future generations to keep it that way."

The full report is available on Conservation International's website.