This Crazy Optical Illusion Will Disappear Before Your Very Eyes

A crazy optical illusion is breaking the internet this week – and no, it's not just another version of that dress.

The mind-bending illusion, which was posted to Reddit just yesterday, has already received over 48,000 upvotes.

This time, you can watch as you lose the ability to perceive colour.

Seriously, just look at the black dot in the centre of this image for 10-20 seconds and you'll notice the colours begin to steadily disappear, pixel by pixel. 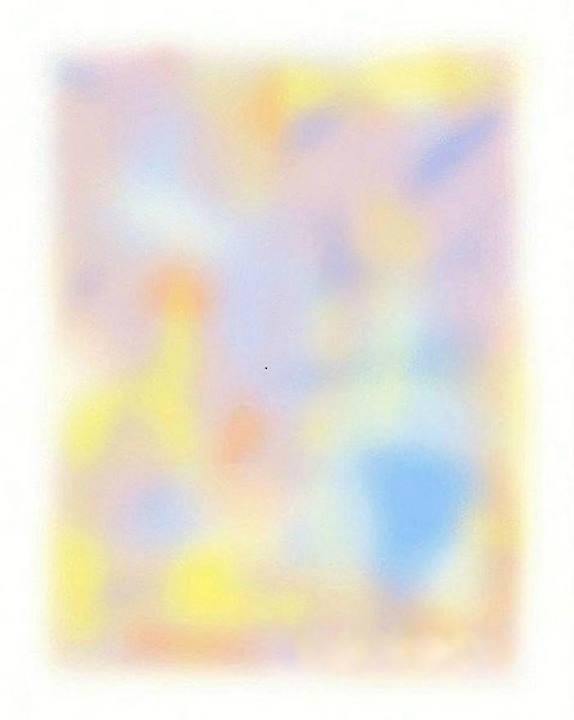 Okay, enough – what the heck is going on here?!

This phenomenon has a name and an explanation, of course. It's called the Troxler effect (aka Troxler's fading) - named after Ignaz Paul Vital Troxler, who was a Swiss physician and philosopher way back in the 19th century.

In 1804, Troxler discovered that when he focused his eyes on a single point, other elements in his visual field began to disappear or fade.

To understand why this happens, first we have to explore the importance of saccades.

Saccades are these tiny involuntary movements that the human eye makes, even when our focus is apparently settled. These fast eye movements allow the retina, with all of its light-sensitive cells, to scan our visual field with the highest resolution.

But here's the catch: if you focus the retina on one tiny point in your visual field (like a black dot), the retina's light sensitive cells will become used to the unchanging scene, and they will gradually become desensitised to the stimulus.

Before you know it, the stimulus will begin to fade and take on the appearance of the background. In neuroscience, this concept is known as "filling-in".

And if you still don't get it, consider this: "filling-in" is exactly why you don't notice the presence of your nose, even though it sits in the very center of your vision every single minute of every single day.

Great – now we can't stop seeing our own noses. Thanks, Troxler.

Here's a few more Troxler-inspired illusions to distract you: