As the residents of Wuhan, China, approach their second week under lockdown, drone footage from ABC News reveals how empty the city looks.

Since January 23, when the Chinese government issued quarantine orders for Wuhan as part of its effort to contain a coronavirus outbreak, all forms of public transportation, trains, and air travel have been halted. It's the largest quarantine in human history.

Scientists think the virus, called 2019-nCov, likely jumped from animals to people in a seafood market in Wuhan. More than 20,000 have gotten sick and 420 people have died.

Authorities followed up the transportation ban on January 26 with an order that eliminated all private cars from Wuhan's downtown. Authorised vehicles carrying supplies and cabs are still allowed, however.

The quarantine, coupled with fear about the coronavirus' rapid spread, has turned Wuhan – a city of 11 million people – into a ghost town.

In ABC News' drone video of the city above, only a handful of cars remain on the road. Two bikers cycle down the street. No people can be found in the downtown bars or park. 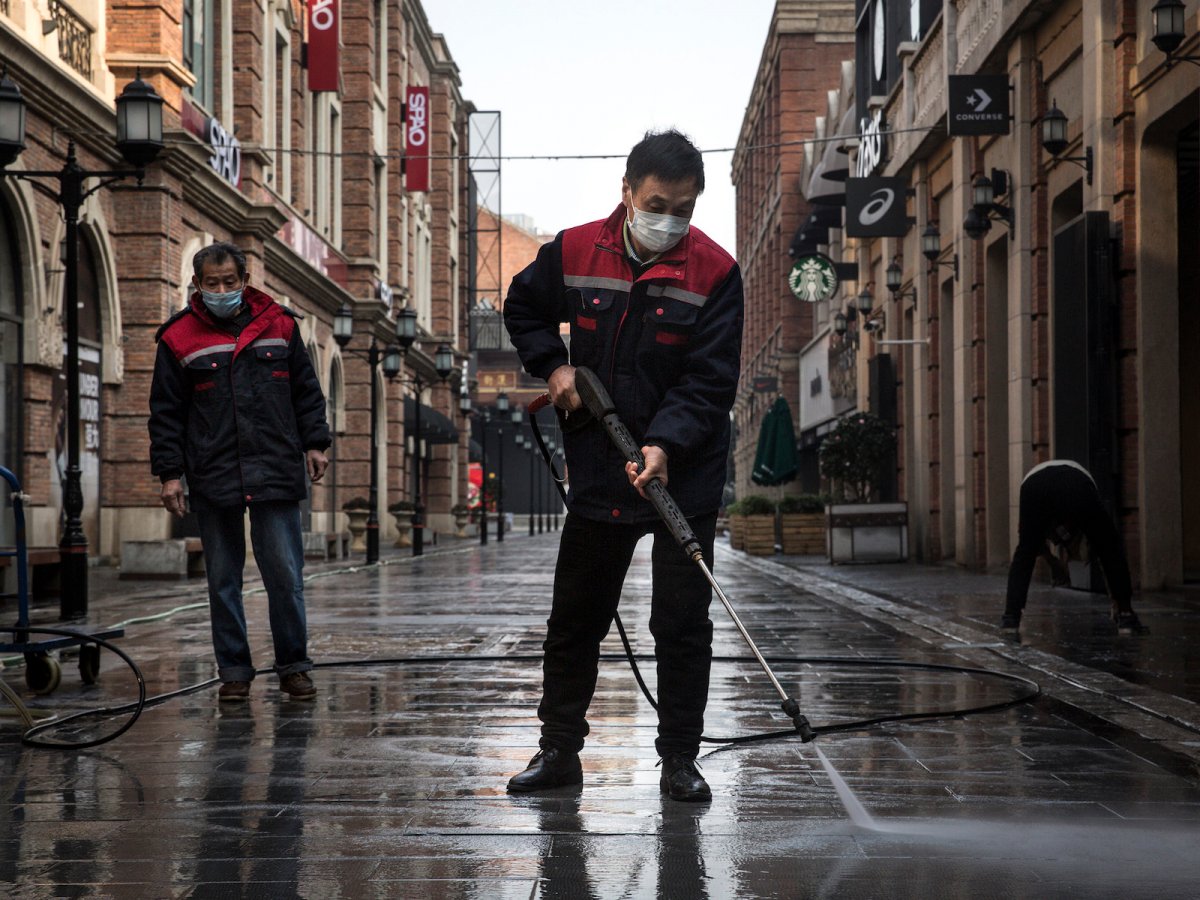 45 million people are under quarantine

Soon after authorities announced the quarantine policy for Wuhan, officials put 15 other cities on lockdown as well, bringing the total number of affected citizens to about 45 million.

"If you live in cities, your movement can be controlled through public transport," Fei Chen, an urban-design lecturer at the University of Liverpool, previously told Business Insider. "Wuhan has an international airport. It has highways and railways. So if you close all of them, then you basically cut off the means for people to get out."

The transport ban came in the middle of the Lunar New Year celebration, the world's largest annual human migration.

Reports from Wuhan suggest residents are mostly staying inside their homes, venturing out occasionally to stock up on food and masks. Some retailers are selling out of fresh produce as households hoard food, unsure of how long the epidemic and lockdown will last. 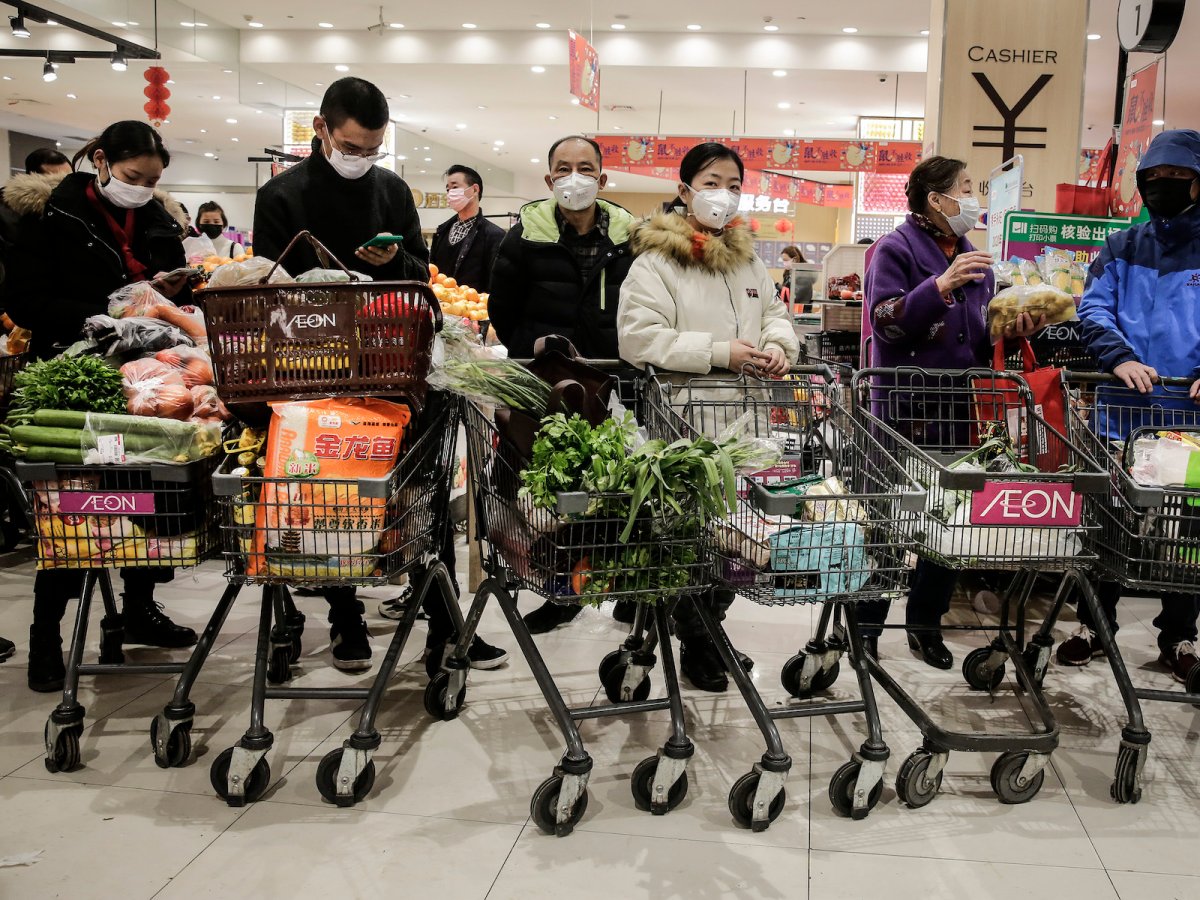 Workers at some of these stores have donned full-body protective suits.

China has asked farmers to step up vegetable production and opened some closed roads for delivery trucks, according to Reuters. The government has also threatened harsh punishments for store owners that raise prices on in-demand food and masks. (Wearing a protective mask in public is mandatory in Wuhan.)

The city rapidly built additional medical facilities for patients with the coronavirus, since the city's hospitals have been running out of beds.

Sports stadiums and other buildings in Wuhan have also been turned into makeshift hospitals.

Authorities have not indicated when the lock-downs will end.