Once again, Australian fauna have provided the world with a gruesome surprise. This time, it comes at the expense of a tiny little possum, who fell prey to a large and ubiquitous spider.

While we're all wary of spiders, knowing their bites can pack a punch, seeing a big spider capture a small vertebrate is still more uncomfortable than a regular spider sighting. Can't they just stick to eating bugs?

Nope, not these fish eating spiders, or various huntsmen and tarantulas who insist on capturing animals like mice, birds, lizards, snakes, and even a baby opossum. Given spiders collectively eat more than all humans do each year, it makes sense that they prey on their fair share of vertebrates.

Still, it's not a common thing for us to witness, and rarer even to capture on camera, like Justine Latton's husband Adam did at Mount Field National Park ski lodge in Tasmania.

"It was one of the biggest huntsman spiders he'd ever seen. [And the possum] was about the size of a large walnut," Latton told ScienceAlert.

"There are some habitat differences between the two species [found in Tasmania], and [an] eastern pygmy possum is more likely to occur in alpine and subalpine habitats, such as Mt Field," he said. 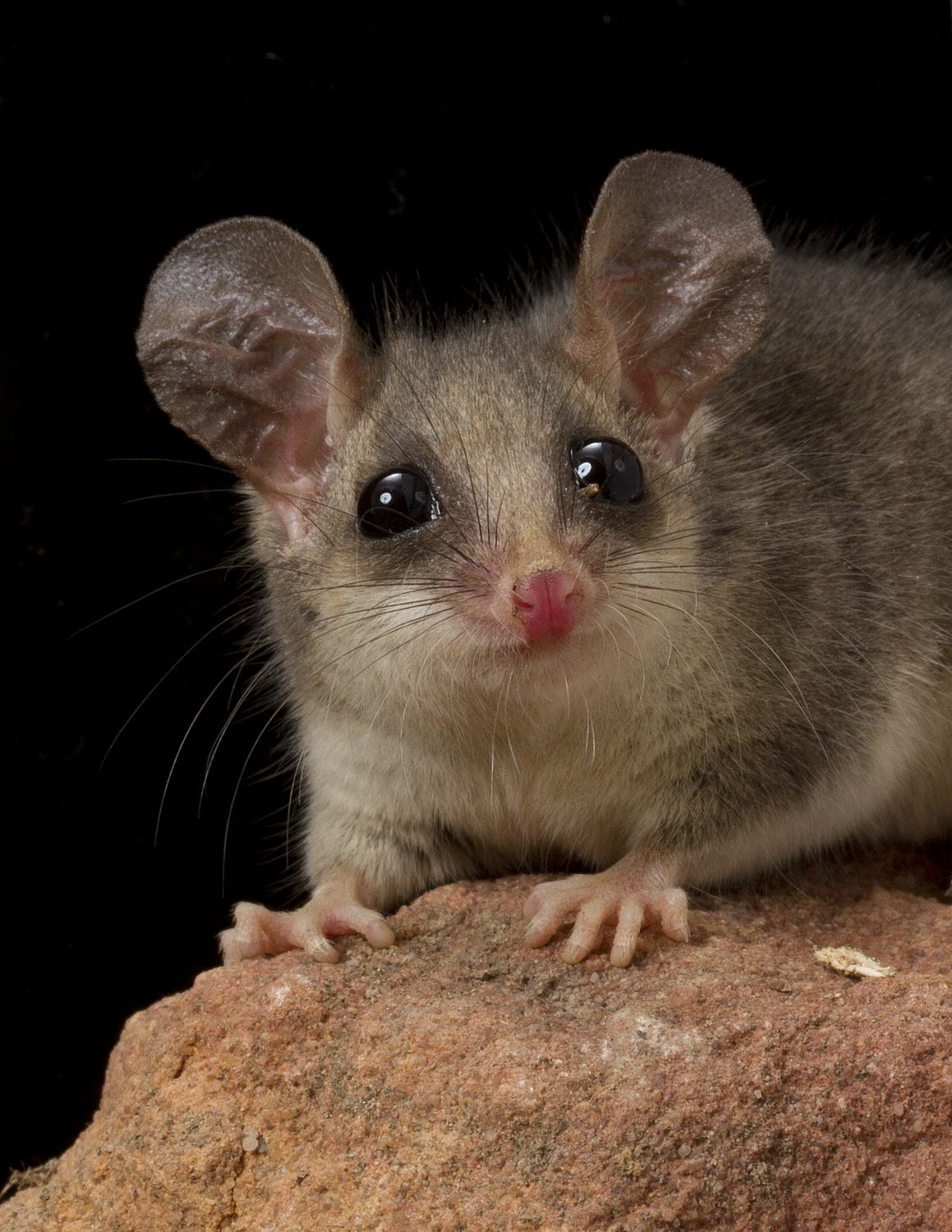 These little cuties are amongst the smallest possums in the world, weighing less than a golf ball and reaching up to 11 cm (4.3 inches), not including the tail.

Meanwhile, huntsman spiders only grow to around 12 cm (4.7 inches). There's no way of telling if the possum was still alive when the huntsman decided to eat it; if it was, quite the epic battle would have taken place.

"I've been watching spiders for quite a long time and I've never seen anything like that from a huntsman," spider taxonomist John Douglas from Queen Victoria Museum told The Age. "The blokes had to catch the pair and release them outside, in order to open the door! But no spiders were harmed in the relocation effort (too late for the possum)," Latton told ScienceAlert.

Pygmy possums primarily eat nectar and pollen, but they will also snack on invertebrates. So, this poor victim may have fed on a few spiders itself, before finally becoming a spider meal itself.