A massive World War II bomb exploded during a delicate operation on Tuesday to defuse the five-tonne device in a channel near the Baltic Sea but no one was harmed, Polish officials said.

The device - nicknamed "Tallboy" and also known as an "earthquake bomb" - was dropped by the Royal Air Force in an attack on a Nazi warship in 1945.

It was discovered last year embedded at a depth of 12 metres (39 feet) with just its nose sticking out during dredging close to the port city of Swinoujscie in northwest Poland.

More than six metres (20 feet) long, it was laden with 2.4 tonnes of explosives - equivalent to around 3.6 tons of TNT. 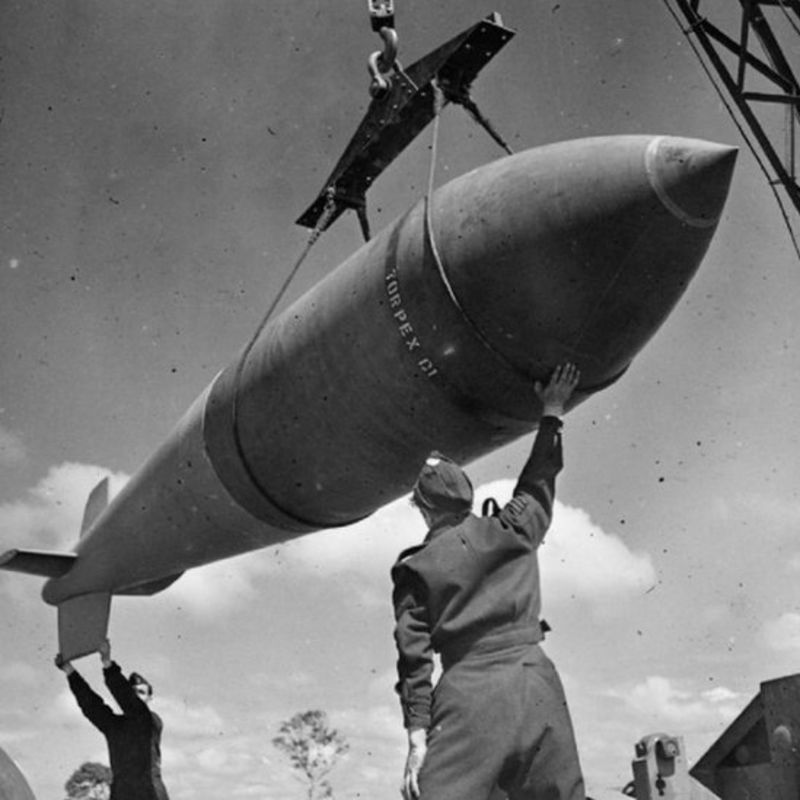 The navy had said earlier it had ruled out the traditional option of a controlled explosion for fear of destroying a bridge located some 500 metres (1,600 feet) away.

Instead, it had planned to use a technique known as deflagration to burn the explosive charge without causing a detonation, using a remotely controlled device to pierce through the shell to begin combustion. 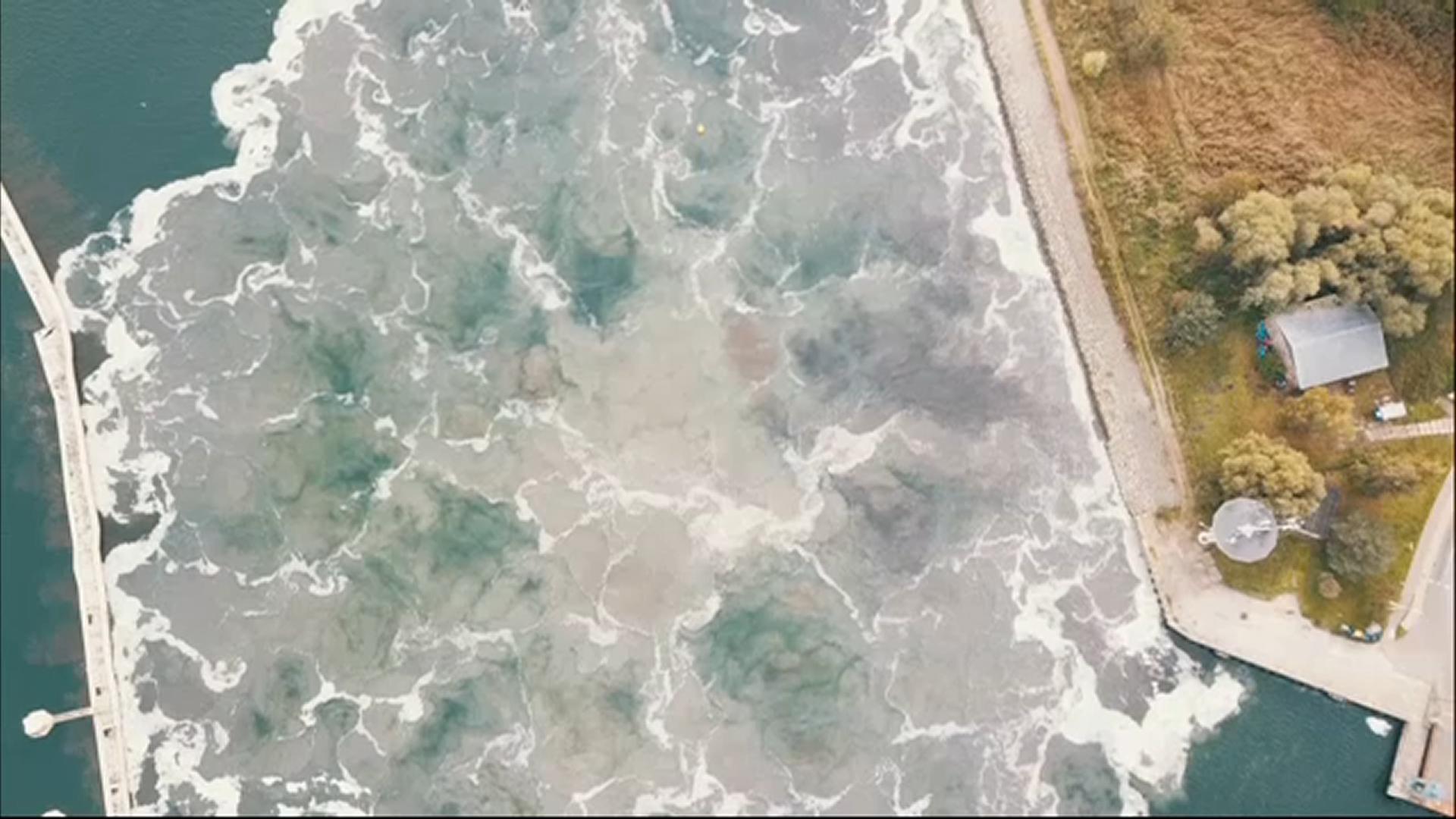 But in the end "the deflagration process turned into a detonation," said Grzegorz Lewandowski, spokesman for the Polish navy's 8th Coastal Defence Flotilla based in Swinoujscie.

"There had been no risk to the individuals directly involved," he said, adding that the bomb "can be considered neutralised".

A Swinoujscie city hall spokesman told AFP he had not heard any reports of anyone injured during the operation by military divers, nor of any damage done to the city's infrastructure.

Before the operation began this week, Lewandowski had called it "a very delicate job," adding that "the tiniest vibration could detonate the bomb".

Around 750 local residents had been urged beforehand to evacuate from an area of 2.5 kilometres (1.6 miles) around the bomb, though some had told AFP they would be staying put. 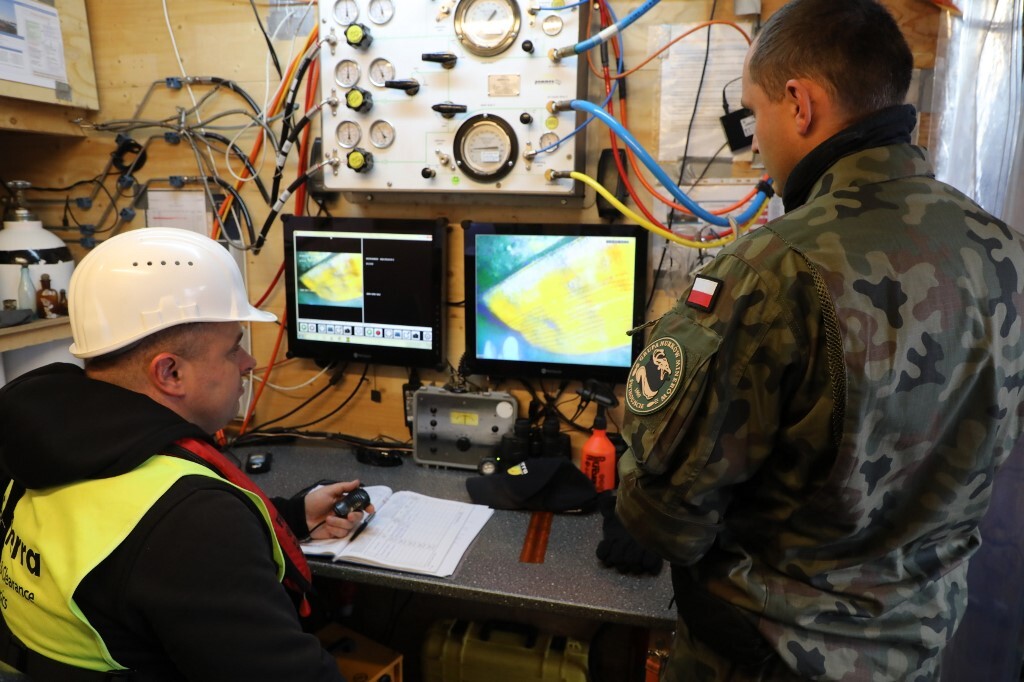 Halina Paszkowska had said the "main danger" for her was the risk of catching COVID-19 in a sports hall where residents were given shelter during the operation.

"I've lived here 50 years and there have been other bombs, but this is the first time there's an evacuation! Before, we just had to stay indoors," she said.

Maritime traffic on the navigation channel and surrounding waterways had also been suspended in an area of 16 kilometres around the bomb disposal operation.

During World War II, Swinoujscie - at the time Swinemuende, a part of Germany - was home to one of the German navy's most important Baltic bases and was subjected to massive bombardments, said historian Piotr Laskowski, the author of a book on the Royal Air Force raid on Germany's Luetzow cruiser in April 1945.

The ship's cannons were being used to hold back the advance of the Red Army in the dying days of the war.

The bombers attacked the Luetzow with 12 Tallboys, including the one that failed to explode at the time.

Tallboys were designed to explode underground next to a target, triggering shock waves that would cause destruction.