11 June 2015
By Valentin Muenzel, The Conversation

This article was written by Valentin Muenzel from the University of Melbourne, and was originally published by The Conversation.

Here are a few things you can do to make your lithium-ion (Li-ion) batteries last longer, whether they be used in an electric car, a large home installation - such as Tesla's newly announced Powerwall - or in your portable device, such as a smartphone or laptop.

These tips will focus primarily on extending the lifespan of Li-ion batteries, so they don't need to be replaced as often. But if you are looking to maximise running time just for this very moment, possibly at the expense of having to replace the battery earlier, there are some added tips at the end.

It is important to remember that batteries degrade not only during use, but also when sitting idly on a shelf. This is one reason why most manufacturers specify not only a cycle life but also a calendar life for their batteries.

So a good approach to take is to treat batteries and battery-powered devices like you do dairy products. Buy the freshest one whenever given the choice. A slightly older product is fine - particularly if you're offered an outstanding discount - but expect it to expire sooner.

Steer clear of anything with questionable origin. And avoid buying something that you only expect to use a long time from now.

In terms of operating environment, the most important influence on battery life is temperature. Li-ion batteries are typically happiest at around room temperature of 20 to 25°C.

In warmer temperatures, a protective layer inside the batteries breaks and needs to be reconstituted, which sucks up some of the energy capacity the battery has to offer.

And in colder temperatures the chemical reactions inside the battery slow down. When coupled with significant power draw, this causes a problem similar to roadworks during rush hour traffic: too many cars trying to get through too few roads.

On the whole, though, cold is usually less harmful than heat. So if you have the choice between placing your phone in the sun or the shade, the latter is probably preferable. 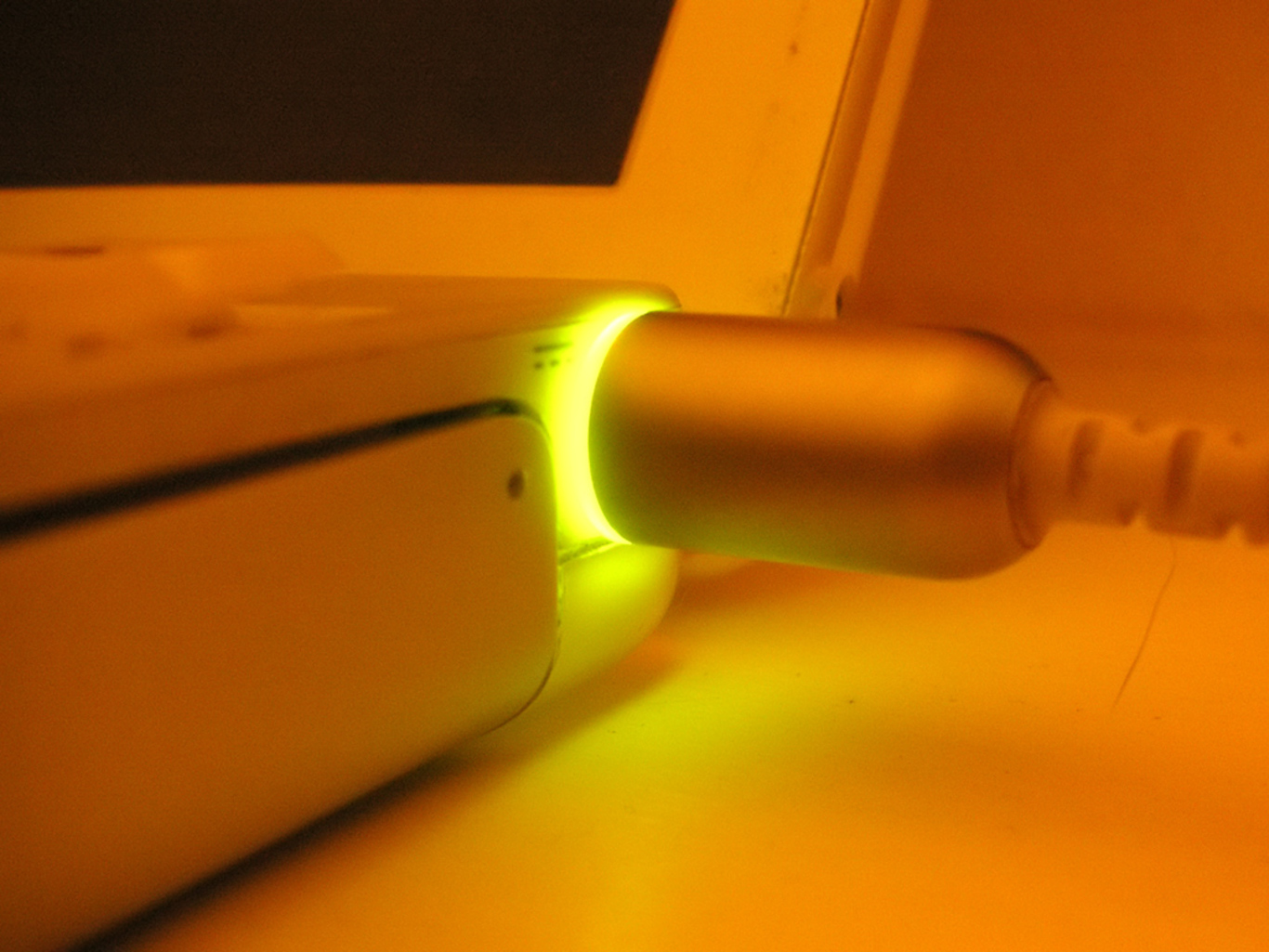 It's best to keep your laptop plugged in if you're using it, but only partially charged if it's lying around unused. Credit: The Conversation

The third tip relates to when and by how much batteries should be charged. One of the more widely known aspects about battery life is the "memory effect".

What is less known is that the memory effect in lithium-ion batteries, if it exists, tends to be very small. Instead, they have quite nuanced characteristics. When not in use, batteries degrade most when fully charged. So if left for several days or weeks without use, they should ideally be kept at a relatively low charging state, e.g around 20 percent charged.

Conversely, when being charged and discharged a lot, it is best to keep the batteries as close to the 50 percent mark as possible. So if you are only charging and discharging batteries a bit at a time, it is much better to do this between 45-55 percent than between 90-100 percent.

The last tip relates to power draw. Forcing batteries to provide high amounts of power output or to charge very quickly is equivalent to both heating and cooling at the same time: the protective layer breaks and rebuilds, and simultaneously too many cars cause a traffic jam even without roadworks.

Even charging and discharging at lower rates tends to be worse even than sitting idly fully charged. So try not to put too much stress on your battery at any one time.

The above looks at preserving your battery life over the long-term. Conversely, if you're looking to maximise the capacity of your battery today without worrying about tomorrow, here are a couple of tips.

And secondly, keep your device in a warm (but not hot) place. A warmer battery allows the chemical reactions to take place more easily, thereby unlocking a little bit of extra energy.

Note that if the battery gets too hot then the device will ramp up its cooling system (if it has one), using power you want to preserve. And if it gets way too hot, it will shut down entirely for safety reasons. Depending on the application, typically Li-ion cooling systems kick in between 30-50°C, and shut down around 55-65°C.

However, as discussed above, keeping your device at an elevated temperature over a significant period of time will decrease its life substantially. And when your current battery not longer cuts it and you buy a replacement, you may want to consider following the four tips above.

Li-ion is not a single chemistry, but a range of chemistries. The above is intended as rough guide for iron-phosphate or cobalt-based cathode chemistries, which tend to be the most widely used. However, there are others including manganese-spinel which have slightly different characteristics. If in any doubt, ask the battery manufacturer for guidance.

Deeper explanation of the insights above and a few more are given in recent papers published by my colleagues and me on the topics of comparatively testing commercial Li-ion cells and predicting Li-ion battery ageing.

Valentin Muenzel is a PhD Candidate in Energy Storage at University of Melbourne.