What is a Viking? The word conjures an unmistakable mental image: the stereotype of bold Scandinavian invaders, fearsome marauders with white skin and pale hair, ruthlessly raiding and voyaging their way across the globe over 1,000 years ago.

Only, there is a mistake after all, it seems – crucial details in this longstanding legend are wrong, new research reveals. According to a large genetic analysis of over 400 Viking skeletons scattered across Europe, many Vikings weren't of Scandinavian ancestry, and many would have had dark hair, not blonde. 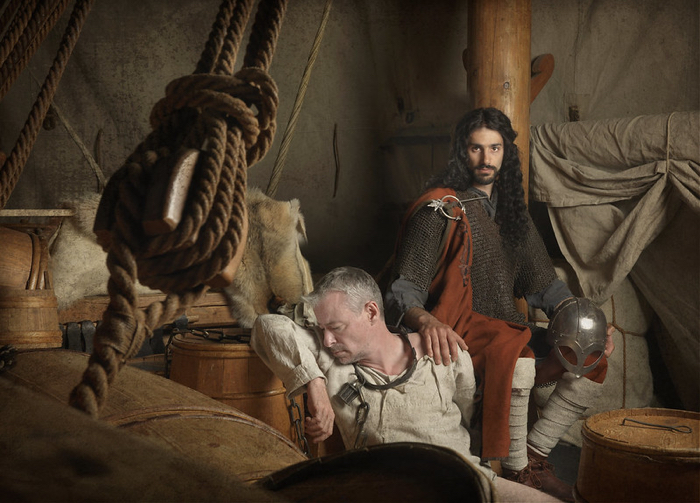 "The history books will need to be updated."

Willerslev is rather a recurring problem for the publishers of history books. His pioneering studies have reshaped our understanding of the historical genetic makeup of populations all around the world – from Australia, to South East Asia, North America, the South Pacific, and more.

In the new study – the largest genetic analysis of Vikings to date – Willerslev led a team of dozens of scientists, examining the remains of 442 Viking skeletons recovered from archaeological sites in Scandinavia, the UK, Ireland, Iceland, Greenland, Russia, and elsewhere, most of which date to the Viking Age (roughly 793–1066 CE). 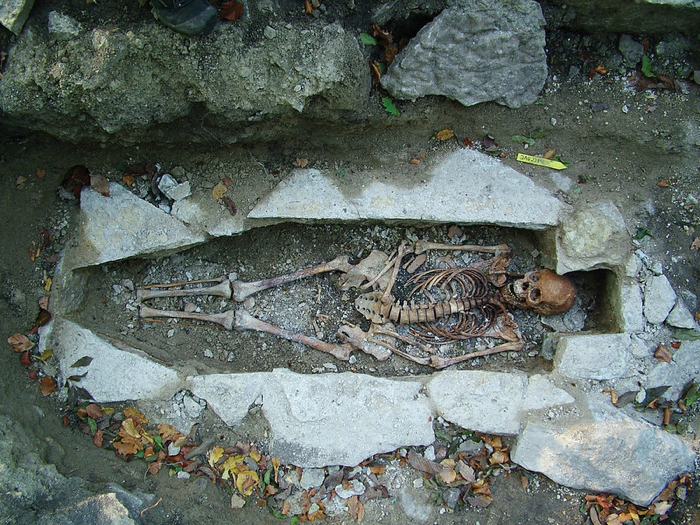 DNA sequencing of the remains – comprising bones from men, women, children, and babies – suggests that both before and during the Viking Age, a diverse array of foreign genetic influences flowed into Scandinavian bloodlines, from Asia, Southern Europe, and the British Isles.

"We didn't know genetically what they actually looked like until now," Willerslev says.

"[This] debunks the modern image of Vikings with blonde hair, as many had brown hair, and were influenced by genetic influx from the outside of Scandinavia."

Within Scandinavia, the southern regions were more likely to be diversity hotspots, the results suggest, probably because they were geographically closer to Southern Europe and Asia. In contrast, gene flow within inner Scandinavia was more restricted, with some Viking populations more isolated than previously thought. 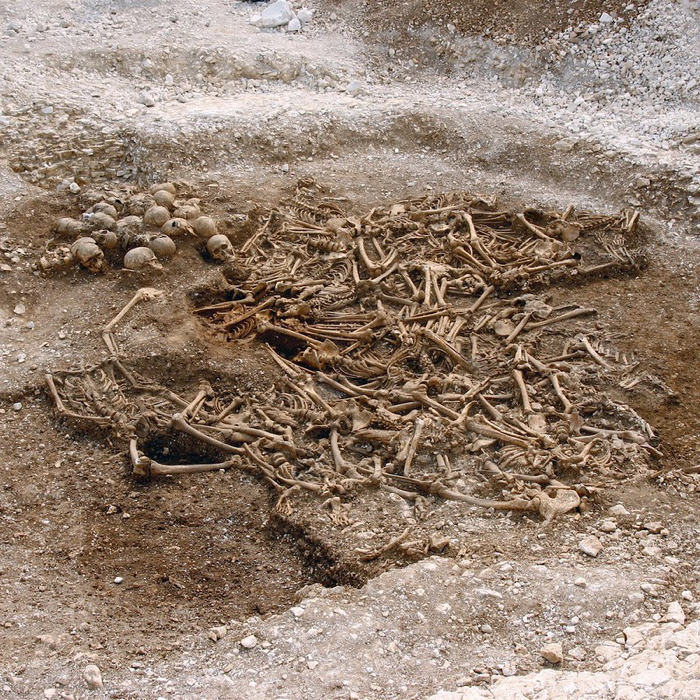 Elsewhere, during the period, Viking voyages didn't just spread conquest and trade, but also genetic seeds that can still be seen in people today, with 6 percent of people in the UK estimated to have Viking DNA, and in Sweden, as much as 10 percent.

"However, the Vikings from these three 'nations' only very rarely mixed genetically. Perhaps they were enemies or perhaps there is some other valid explanation. We just don't know."

But the results also reveal that during the Viking Age, being a Viking was as much a concept and a culture as it was question of genetic inheritance, with the team finding that two Viking skeletons buried in the Northern Isles of Scotland had what looks to be relatively pure Scottish and Irish heritage, with no Scandinavian influence, at least not genetically speaking, that is.