Custodians of the hypothetical 'space nation' Asgardia will be launching their first ever satellite in the coming months, and they've finally revealed their initial plans for the hundreds of thousands of people who have already applied for citizenship.

While more than 500,000 people have already registered their interest, the team behind the off-planet nation state announced that applications are still open, and more than 1 million 'citizens' will be given the opportunity to store data on their satellite, free of charge and free from Earthly laws and regulations.

"These are historic days," said Russian scientist and 'Head of Nation', Igor Ashurbeyli, at the press conference this week in Hong Kong.

"[Y]our names and data will forever stay in the memory of the new space humanity, as they will be reinstalled on every following Asgardia satellite, orbital satellite constellations, on the Moon, and anywhere in the Universe - wherever Asgardia will be."

For those who missed the hype, late last year an international group of scientists announced plans to establish Asgardia - a permanent space station that will house space tourists, run asteroid mining missions, and provide defence for Earth against meteorites, space debris, and other serious threats.

When they opened up applications in October, they said the first 100,000 applicants would be granted citizenship of Asgardia alongside their nationality on Earth.

But since then, more than 500,000 people have registered their interest, and in response to the influx, the Asgardian team has expanded their plans to let more than a million people take part in the initial stages of their plans. 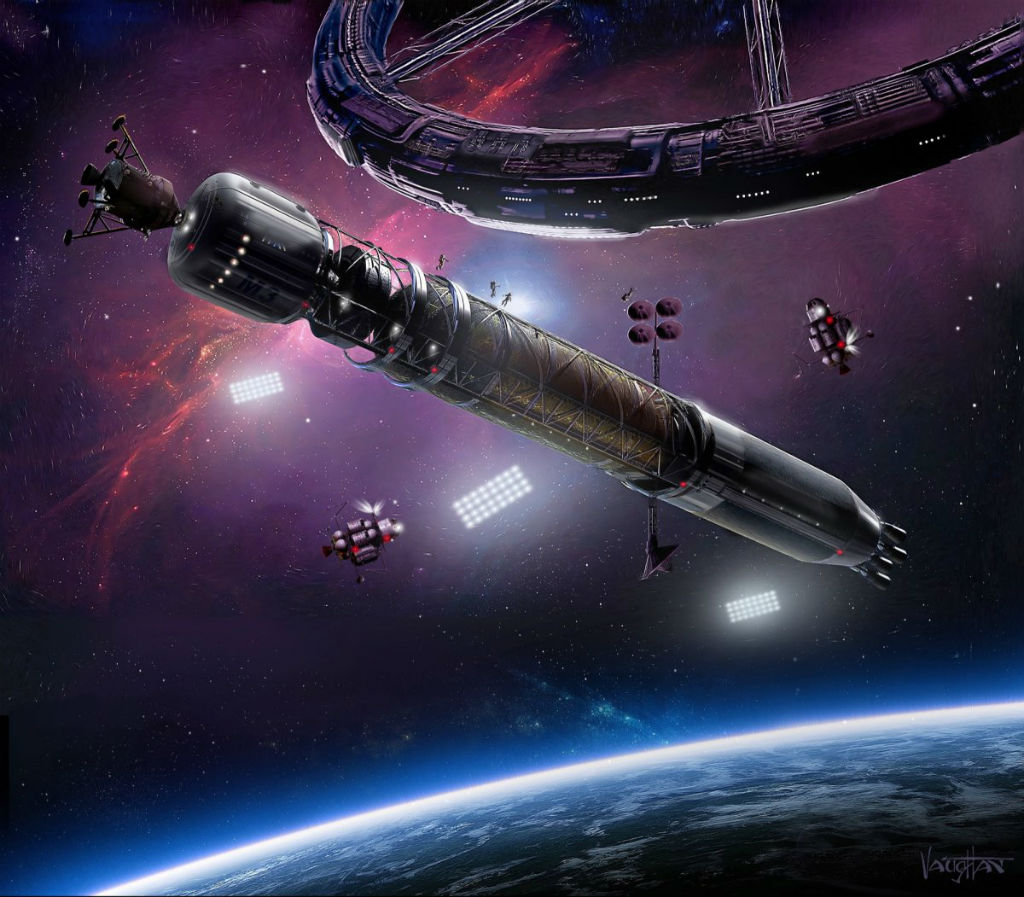 "After they have accepted the Constitution, Asgardians are encouraged to send their files to space," the researchers explain.

The group plans to launch their satellite by September 2017, piggybacking on a supply mission to the International Space Station (ISS).

The tiny CubeSat satellite - measuring approximately 10 cm on each side, and weighing around 1 kilogram - will carry a 512GB solid state drive pre-loaded with data.

But before that happens, some housekeeping must be sorted out, so on June 18, the Asgardian flag, insignia, and national anthem are set to be finalised.

In six months' time, the group expects to have the first Parliament of Asgardia established.

Of course, there's no telling when or if the actual point of all this - that lawless off-planet settlement - will ever actually become a reality, but it's certainly fun to think about.

Case in point: this amazing set of "Frequently Asked Questions" on the Asgardia website.

Here are a few highlights:

God speed, you crazy dreamers. We can't wait to see what happens next.