As part of his biomedical bacteriology undergraduate course at the University of Surry in the UK, senior lecturer in molecular bacteriology, Simon Park, got his students to imprint their smartphones onto bacteriological growth Petri dishes so they could see what life those innocuous surfaces might be harbouring. What they found was a veritable microcosm of bacteria sourced from our various orifices and the environment around us.

"It’s [an] unusual but very effective way of engaging our students with the often overlooked microbiology of everyday life," Park, who started running the prac in 2013, told The Huffington Post. “The ecological niche on the body for Staphylococcus aureus is the nostrils, so a furtive pick of the nose, and quick text after, and you end up with this pathogen on your smartphone."

And the worst thing about that statement? S. aureus is a common cause of skin infections, respiratory disease, and food poisoning. Sure, the levels of S. aureus sitting on your smartphone is unlikely to make you sick, but it's still pretty blerghhhhh.

As Park points out at his blog, Exploring the Invisible, bacteria can use just about anything as a vector for transmission from one point to the next. Insects, water, food, coughs, sneezes, sexual contact, and rain, he says, are some common examples, and we can add smartphones to that list. 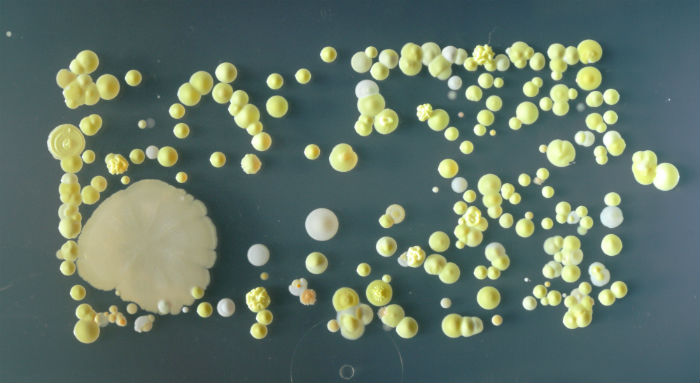 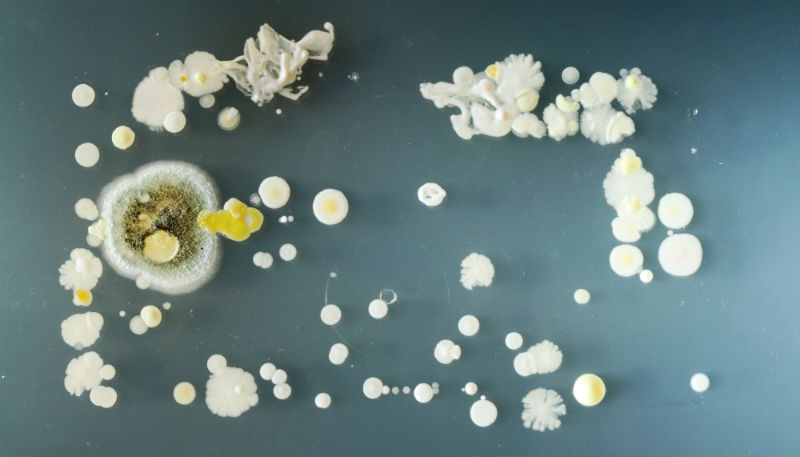