How Dogs See The World Compared to Humans

Most people know that dogs don't see as well as humans, but there are a lot of misconceptions floating around about the way they see the world. But now a small web app, first uncovered by The Next Web, can show you how the world looks through your pooch's eyes.

Dogs, contrary to popular belief, do not see the world in black-and-white. Their vision is actually most similar to people with red-green colour blindness. But there are other ways humans differ from dogs as well, including less sensitivity to both brightness and variations in shades of grey.

Dog Vision tries to take these factors into account. Simply upload a photo and in a few moments the app will show you how your dog would see that scene. Here are a few ways the photo will change.

Colours: Humans (and dogs) have two types of colour receptors: rods and cones. Rods handle peripheral and night vision - brightness and shades of grey. Cones deal with day vision and colour perception. Each of the cones detects a different wavelength of light, and through using our three types of cones, humans can detect a full spectrum of hues (in a similar way to how you mix primary colours in paint). Dogs only have two types of cones (like red-green colourblind humans), and this makes their colour vision very limited.

A vibrant Mardi Gras scene, as humans see it, changes from this: 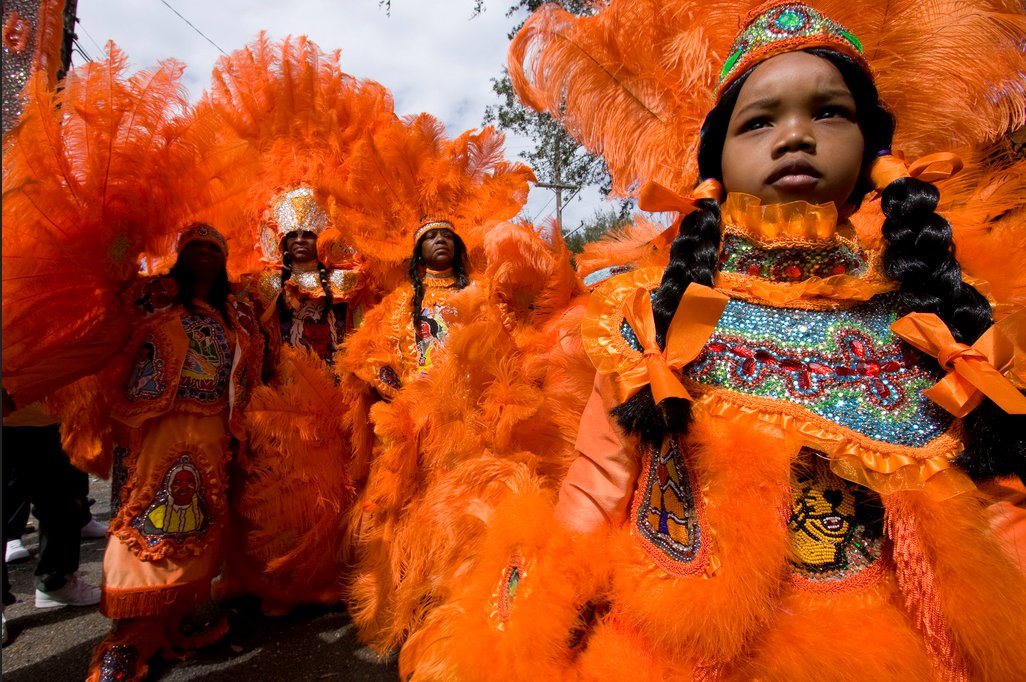 To this when viewed by a dog: 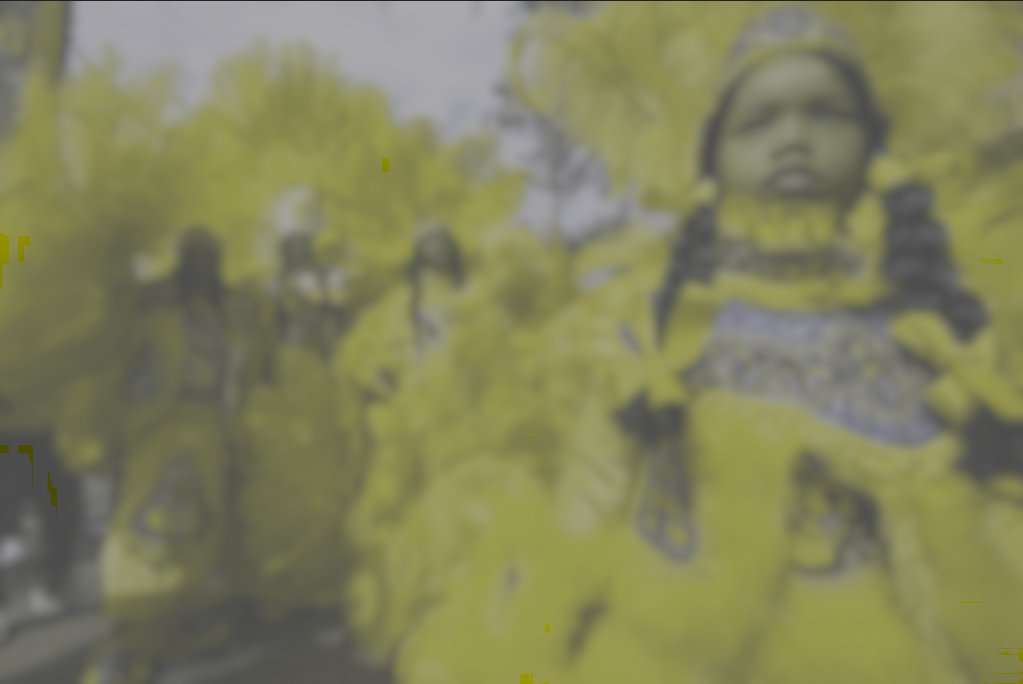 Near-sightedness: Dogs are also very nearsighted compared to humans. A special test, custom-made for dogs, puts them at around 20/75 vision, according to Psychology Today. This means a human could barely see at 23 metres (75 feet) is what a dog can just about make out at 6 metres (20 feet). That's why this scene of matadors turns from this in a human's eyes: 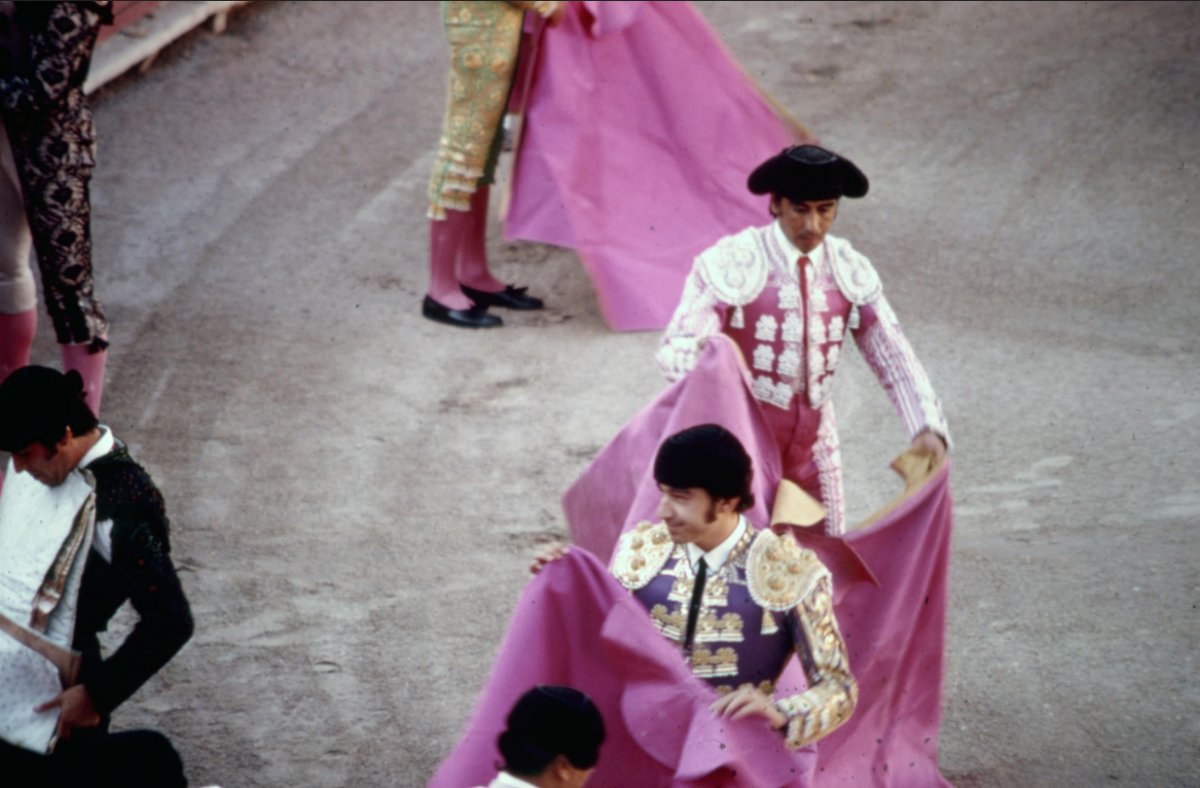 Into this in a dog's eyes: 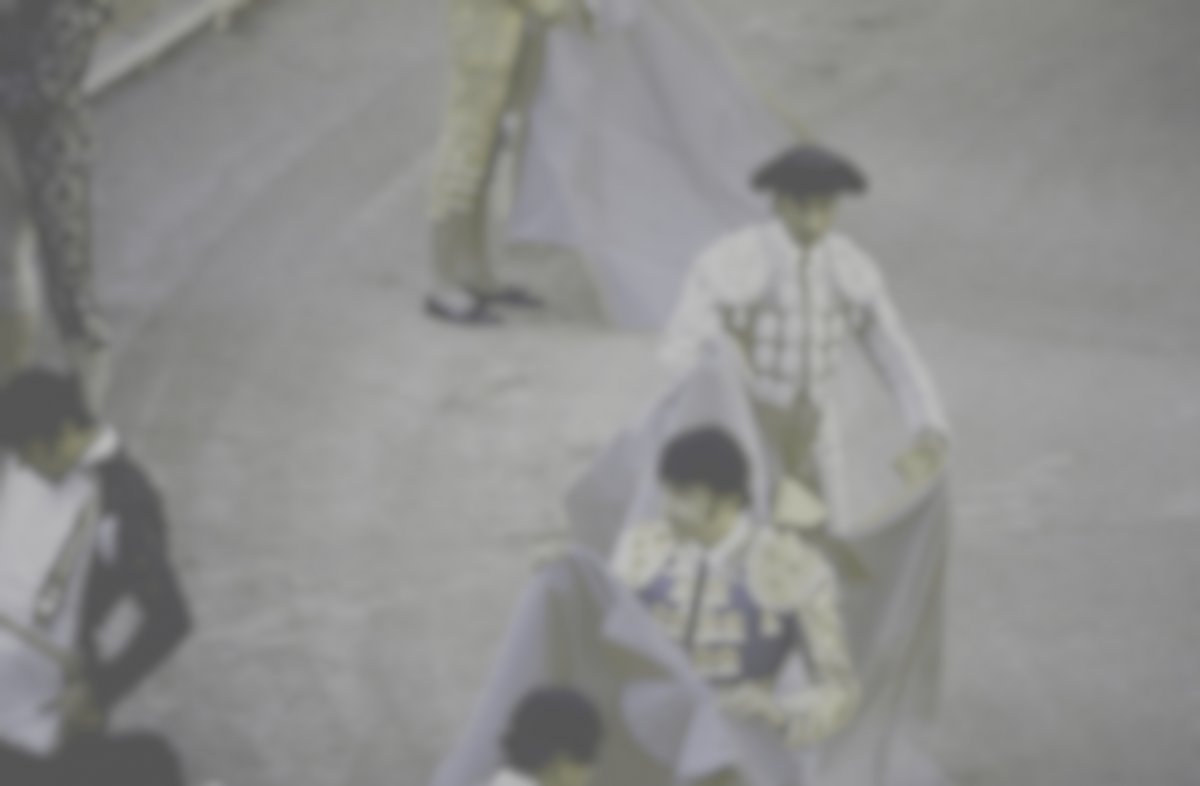 Brightness discrimination: Dogs are substantially worse than humans at determining difference in brightness, or looked at another way, different shades of objects. In fact, dogs are twice two times worse at differentiating between shades than humans are. That's why this photo of fall foliage changes from this:

Into this when a dog sees it:

But if you start to get sad for the pups, just remember your dog has an incredible sense of smell that basically lets it 'see' the world in different scents.