That's when the Hubble Space Telescope was launched and deployed, the most powerful space telescope ever created.

Although the instrument got off to a bumpy start, Hubble has, as of April this year, been in operation for a full three decades. And, in celebration of this marvellous milestone, NASA has just handed us space riches: 50 newly processed images of objects from the Caldwell catalogue, released to the public for the first time.

Cosmic objects can be categorised in many different ways. What makes the Caldwell catalogue special is that it contains only objects that can be observed by backyard astronomers. Grab a telescope (or, in some cases, your own two eyes), and you can find these objects for yourself in the night sky.

The Caldwell catalogue, compiled by amateur astronomer and writer Sir Patrick Alfred Caldwell-Moore, was first published in 1995 in Sky & Telescope, intended as a complement to the Messier catalogue of 110 objects compiled by French astronomer Charles Messier in the 18th century. Messier, famously, compiled his catalogue out of frustration. He was interested in finding comets; the catalogue was a list of annoying things that weren't comets, and that could therefore be safely ignored by comet hunters.

Ironically, it turned out to be a really useful list of bright targets for amateur astronomers to look at, including nebulae, star clusters, and nearby galaxies. The Caldwell catalogue, containing 109 objects, consists of 28 nebulae, 46 clusters, and 35 galaxies that were not included in the Messier catalog, but are still of intense interest for anyone who enjoys looking skyward at night.

There's a joy to be had in finding these objects yourself, and in seeing them, light-years away, with your own eyes. There's also joy in comparing your own observations to what Hubble has seen with its much more powerful "eye". And, well, they're just glorious.

Thirty Caldwell objects feature in the 50 new NASA images, with some objects appearing in more than one image. 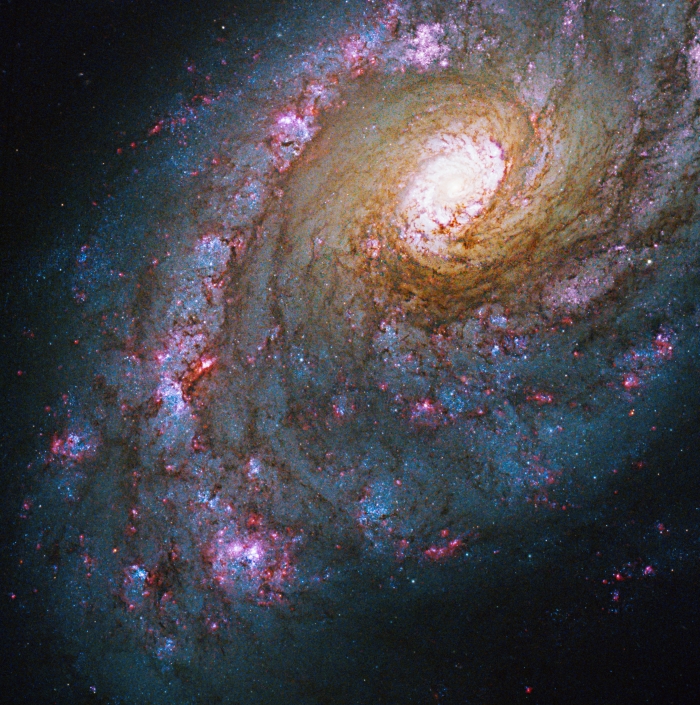 "Because of Hubble's detailed field of view, some of its pictures do not capture the entirety of a Caldwell object, sometimes instead zooming in on clusters of young stars in the arms of a spiral galaxy, stars on the outskirts of a cluster, or the zombie star at the heart of a nebula," wrote Vanessa Thomas of NASA's Goddard Space Flight Center on the NASA website.

"But in other cases, a mosaic of Hubble observations assemble to create a complete or nearly complete portrait of the celestial marvel."

In total, Hubble's Caldwell catalogue – first published in December of 2019 – now includes 87 of the 109 Caldwell objects. The space telescope hasn't ignored the Messier catalogue, either; Hubble has imaged 96 of the 110 Messier objects. Each object in both catalogues includes a viewing guide for how to see it in the sky. 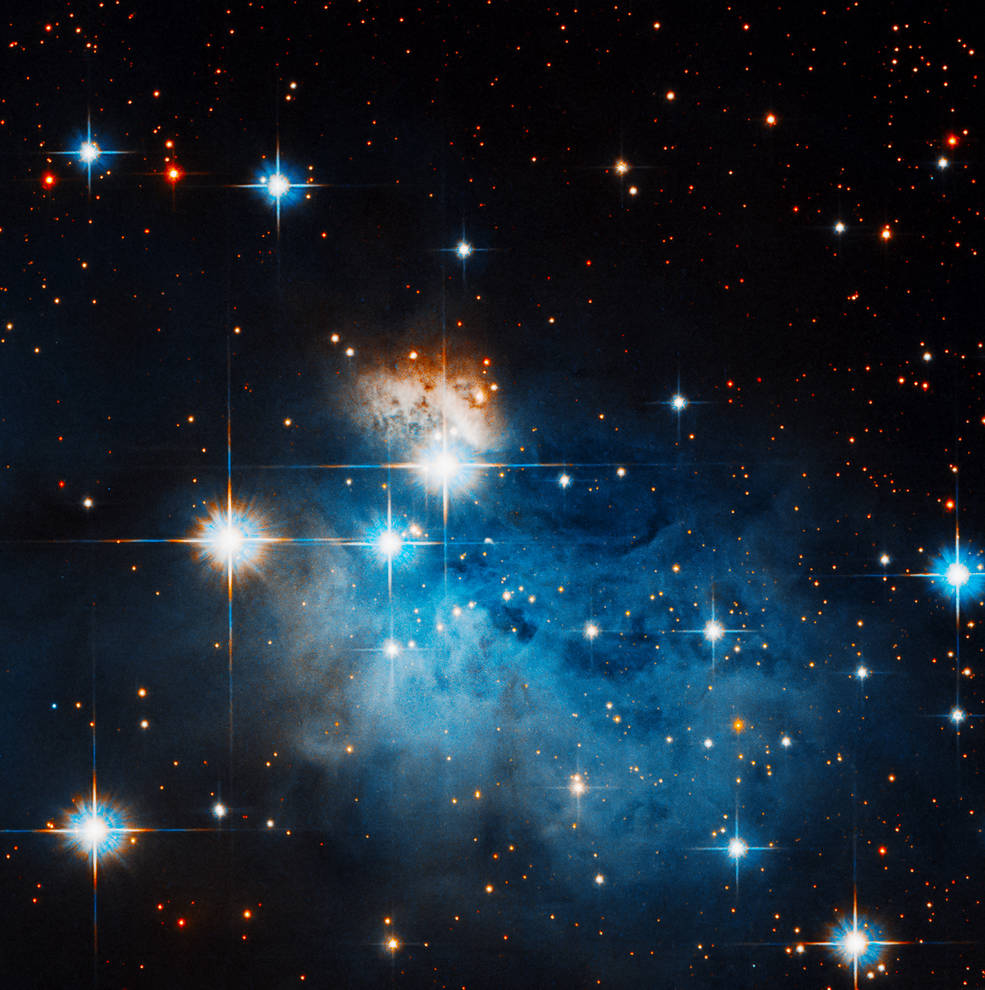 Together, the two collections contain some of the most breathtakingly beautiful images of the space around us - an awe-inspiring tour of the wonders of the cosmos.

And an absolute testament to the priceless treasure Hubble has turned out to be.

You can peruse more stunning pics in the full Caldwell collection and Messier collection on the NASA website.