The first humans to reclaim Britain at the end of the last Ice Age encountered volatile and abrupt climate change as the great winter faded – but in the face of extreme instability, they showed an amazing resilience, new research reveals.

New investigations of the mysterious prehistoric people who once inhabited the Mesolithic site of Star Carr in England's north show humans lived through dramatic environmental shifts 11,000 years ago – but with such unflinching determination, there's almost no evidence climate change disrupted them.

"It has been argued that abrupt climatic events may have caused a crash in Mesolithic populations in Northern Britain," says quaternary scientist Simon Blockley from Royal Holloway, University of London.

"But our study reveals, that at least in the case of the pioneering colonisers at Star Carr, early communities were able to cope with extreme and persistent climate events." 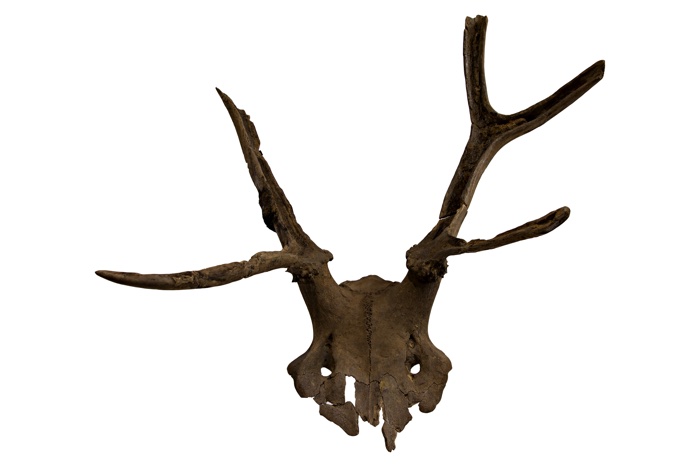 In terms of ancient archaeological sources in the UK, Star Carr is almost without equal. First discovered in the 1940s, the site is home to the remains of Britain's earliest house and some of the oldest carpentry ever discovered in Europe.

Houses and carpentry are one thing, but not every artefact that survives these ancient hunter-gatherers would be equally familiar to their ancestors today.

"The antler headdresses are most intriguing," one of the team, Ian Candy, explained to CNN. 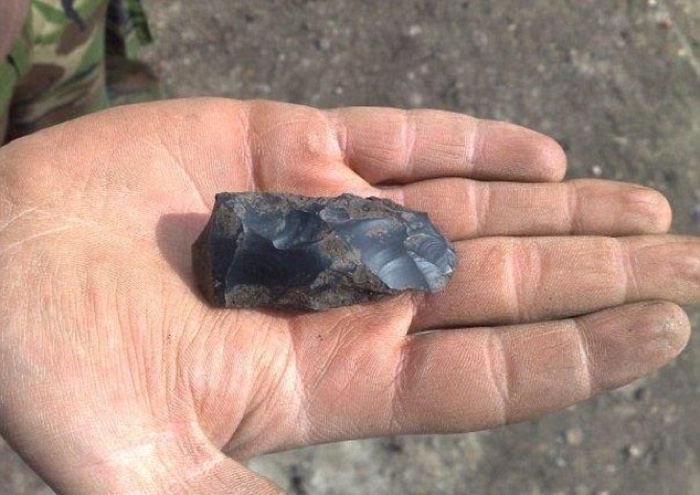 Along with other surviving relics excavated from a former lake basin in the Vale of Pickering in North Yorkshire, the headdresses date from an era in which these prehistoric colonisers ran into extreme climate change.

Specifically, two episodes of dramatic cooling approximately 9,300 and 11,100 years ago, which saw temperatures rapidly plummet by as much as 10 degrees Celsius in the space of a decade, lasting a brutal century at a time.

The researchers expected these abrupt climatic shifts to have a marked impact on the lives of the Star Carr population – and the first episode did result in a decrease in their activity – but they pulled through both, hardly changing their habits for the second bout of harsh winter.

"[They] must have been highly resilient to climate instability, capable of persevering and maintaining a stable society in spite of these environmental stresses," Candy said.

That capability was enabled by skills and knowledge in how to best use their stone tools and natural resources, hunting deer and fish, collecting plant materials, making warm clothes, and building what primitive structures they could to help them survive a drop in temperature that could otherwise have been far more dangerous. 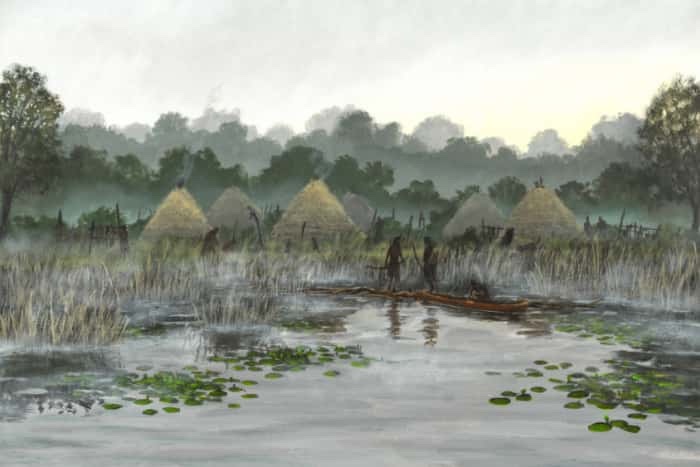 It's an inspiring story of humanity's ability to adapt to potentially deadly climate change scenarios – and one that shifts our thinking on how prehistoric peoples weathered such extreme shifts, and in a way, how we might be able to do so, too.

But at the same time, the researchers advise against comparing this ancient accomplishment too closely with the intense environmental challenges we face today.

That's because these people were among the first to emerge from an Ice Age at the birth of the Holocene – adept at living on the harshest of frontiers, colonising land given up as the ice borders gave way.

In many ways, we are not like them. And that could make all the difference in the hotter world to come.

"The people of Star Carr were part of a tradition that had experienced dramatic climate shifts at the end of the last age, extreme climatic instability was part of their way of life," Candy told CNN.

"In contrast, our society has existed through many centuries or even millennia of stable climates, we have no experience of sudden large-scale change."