It may not feel like it, but our eyes are constantly making rapid, tiny movements called saccades, taking in new information as we focus our gaze on various things in the world. As we do so, our brains receive the input – and depending on what the object of our gaze is, it turns out the brain activity triggered can be quite unique.

"While we typically do not perceive our own eye movements, the abrupt change in visual input with each saccade has substantial consequences at the neuronal level," researchers explain in a new study led by first author and cognitive neuroscientist Tobias Staudigl from Ludwig Maximilian University of Munich in Germany.

In an experiment, Staudigl and fellow researchers worked with 13 epilepsy patients, who had electrodes implanted in their brains to monitor their condition. This kind of intervention can be helpful for brain scientists, so they often turn to such patients with electrodes already implanted, in case they'd be willing to volunteer their time.

Thus, the patients consented to take part in a study in which they were instructed to freely view a range of visual stimuli displayed on a screen, including images of human faces, monkey faces, and also non-face imagery (pictures of flowers, fruit, cars, and so on).

While they were doing this, a camera-based eye-tracking system monitored what objects their eyes were looking at, and the electrodes simultaneously monitored neural activity in the amygdala and the hippocampus – distinct parts of the brain that are both involved with different aspects of processing memories, amongst other functions, with the amygdala also important for regulating our emotions. 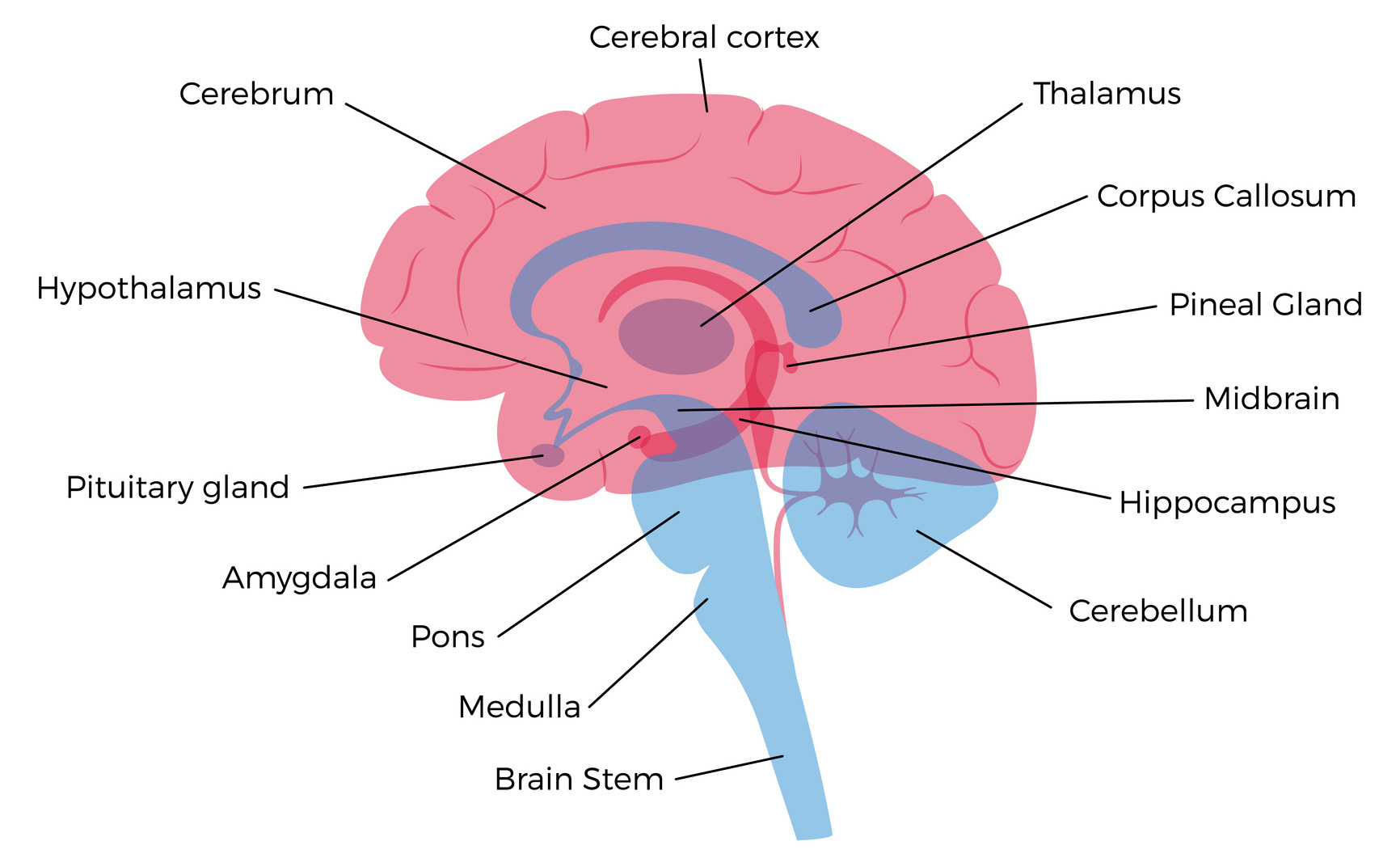 When the participants looked at human faces, neurons fired and synchronized between the amygdala and the hippocampus in a specific pattern that was different to the results from the other stimuli – which the team interprets as evidence of how the brain handles memory encoding for important social information, distinct from other non-social objects.

"You could easily argue that faces are one of the most important objects we look at," says senior author of the study, Ueli Rutishauser, the director of the neuroscience research at nonprofit healthcare and research organization Cedars-Sinai in Los Angeles.

"We make a lot of highly significant decisions based on looking at faces, including whether we trust somebody, whether the other person is happy or angry, or whether we have seen this person before."

The foundations for those decisions have to start somewhere, and the researchers say the process can be seen beginning in the rapid adjustments of saccadic eye movements.

It's long been known that seeing faces makes neurons fire in the amygdala more so than for other forms of stimuli, although the reasons for this have remained uncertain.

"One hypothesis is that these signals are transferred from the amygdala via strong projections to the hippocampus, where they elevate and prioritize hippocampal processing of stimuli with high social and emotional significance," the researchers write.

"This may serve hippocampal memory encoding for salient stimuli and events."

That could be what we're seeing here, with the researchers noting that the proportion of cells that were visually selective for human faces was substantially larger in the amygdala than in the hippocampus, suggesting that the amygdala plays a more important frontline role in identifying social stimuli in the first instance.

"We think that this is a reflection of the amygdala preparing the hippocampus to receive new socially relevant information that will be important to remember," Rutishauser says.

Another key finding was that long-distance communication between different parts of the brain was increased when social stimuli were present.

"When a fixation on a human face followed a saccade, neural communication between the amygdala and hippocampus was enhanced," the researchers write. "The same effect was not observed for saccades and fixations that landed on other stimuli."

However, when the participants looked at human faces they had already seen earlier in the experiment, the neuron-firing pattern in the amygdala appeared more slowly – suggesting learned and familiar faces don't spark the same level of neural excitement as new social stimuli.