NASA Just Unveiled Its 2020 Mars Rover, And We're Beyond Excited 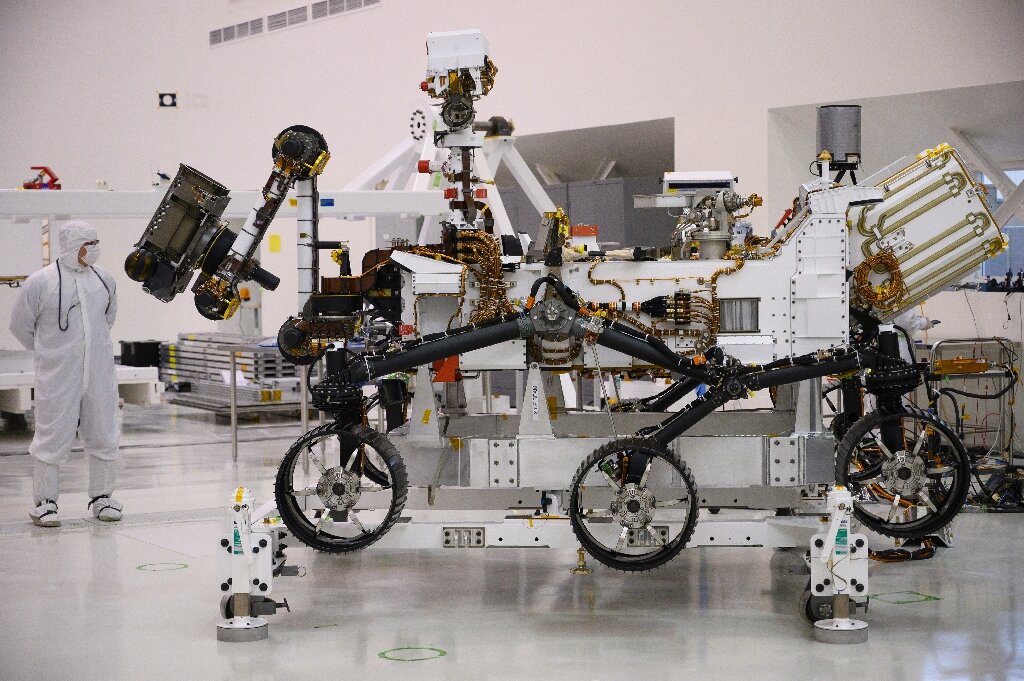