Mercury is the innermost planet of the Solar System, taking just 88 Earth days to complete and orbit around the Sun, at an average distance of around 58 million kilometres.

At this close proximity, standing on the planet's surface the Sun would appear three times larger than it does from Earth.

Yet compared with the intensity of radiation reaching our planet, seven times the amount of sunlight washes over Mercury's day side, baking its surface to reach temperatures as high as 430 degrees Celsius (800 degrees Fahrenheit).

All this solar radiation blasting the planet also gives it a spectacular, comet-like tail that stretches for millions of kilometres.

Nov 10, 2020:
That's not a comet but the tail of our inner planet Mercury "seen" from my backyard. This stacked image was exposed through a custom-made Sodium filter. The horizon is from the first exposure.#mercury #spica #yellow #sodium #sodiumtail #spica #astronomy #science pic.twitter.com/vjpK3RAkeA

After sundown, the heat is quickly lost to the night. Mercury doesn't have an atmosphere to speak of - just a thin haze called an exosphere consisting of stray oxygen, sodium, hydrogen, helium, and potassium whipped up by occasional meteorite strikes and the solar wind.

Without an insulating blanket of gas to hold onto the warmth, temperatures can plummet as low as -180 degrees Celsius (around -290 degrees Fahrenheit).

In the shadowed depths of select craters towards the poles, those ultra-freezing temperatures persist year round, providing shelter to patches of frost.

Ironically, it's the intense solar radiation itself that produces at least some of the ice, or at least its water, as protons on the Sun's wind collide with oxides in surface minerals to generate H2O molecules. 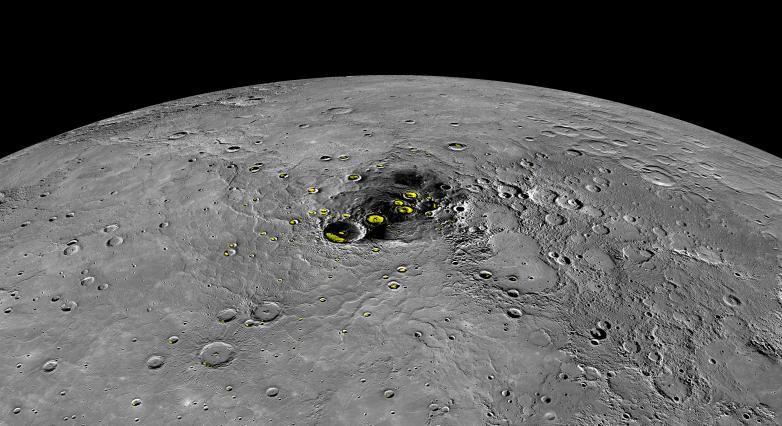 Could humans one day survive on Mercury?

By following the terminator line - the slowly shifting twilight zone we experience as the Sun goes down - it's possible to avoid a roasting from sunlight as well as the insane cold. 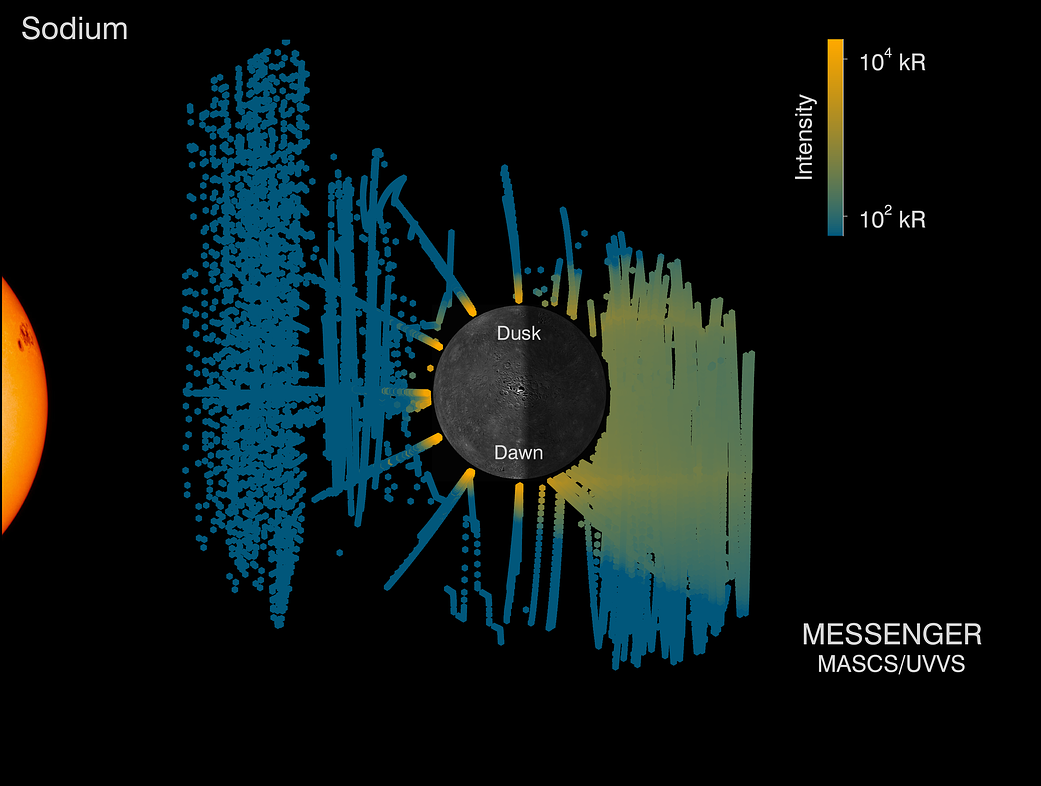 How would we get to Mercury?

Though only a little larger than the Moon, Mercury has a whopping, huge iron core compared with its relatively thin crust, a mysterious feature that makes it incredibly heavy for its size. Such density means the planet's gravitational pull is just a third of Earth's - hardly crushing, but impressive given its barely 4,900 kilometres (around 3,000 miles) wide.

All Explainers are determined by fact-checkers to be correct and relevant at the time of publishing. Text and images may be altered, removed, or added to as an editorial decision to keep information current.