A Serious Autoimmune Disease Has Been Linked to Sheep Exposure

Multiple sclerosis (MS) is an autoimmune disease that slows down communication in the brain and spinal cord, ultimately causing problems with vision, balance, muscle control, and other basic functions.

But even though the disease affects over 2.3 million people worldwide, scientists are still not sure what causes it.

Now, researchers from the University of Exeter have found that exposure to a specific toxin, primarily found in sheep, is linked to the development of MS.

To be clear, that doesn't mean the toxin or sheep exposure causes MS, but the result adds to a body of growing research that suggests the link is worth looking into further to better understand triggers of the disease.

The latest study examined 250 people - half with MS. The findings revealed that nearly 43 percent of the MS patients were carrying antibodies for epsilon toxin, which means the toxin was present long enough for the immune system to react to it.

For comparison's sake, only 16 percent of participants who did not have MS had antibodies for the toxin.

Because the toxin is produced in the gut of sheep by the bacteria Clostridium perfringens, the researchers concluded that people could become infected with the toxin if they live or work near sheep.

Still, even though the rate of MS is generally higher in regions with lots of sheep, this is not to say that exposure to the toxin necessarily causes MS.

"Our research suggests that there is a link between epsilon toxin and MS," said co-author Professor Rick Titball.

"The causes of MS are still not fully understood and, while it's possible that this toxin plays a role, it's too early to say for certain."

The idea for the research came from a past study in the US that found antibodies to epsilon toxin were more prevalent in MS patients than in healthy controls. The results suggested the epsilon toxin might play a role in the development of MS.

The idea makes logical sense - exposure to the epsilon toxin has been found to break down the sheath that covers nerves and allows impulses to be conducted at the greatest speed.

This sheath is called myelin, and it's the exact same structure that the immune system attacks when you have MS.

As a result, some experts hypothesise that the toxin could trigger MS. 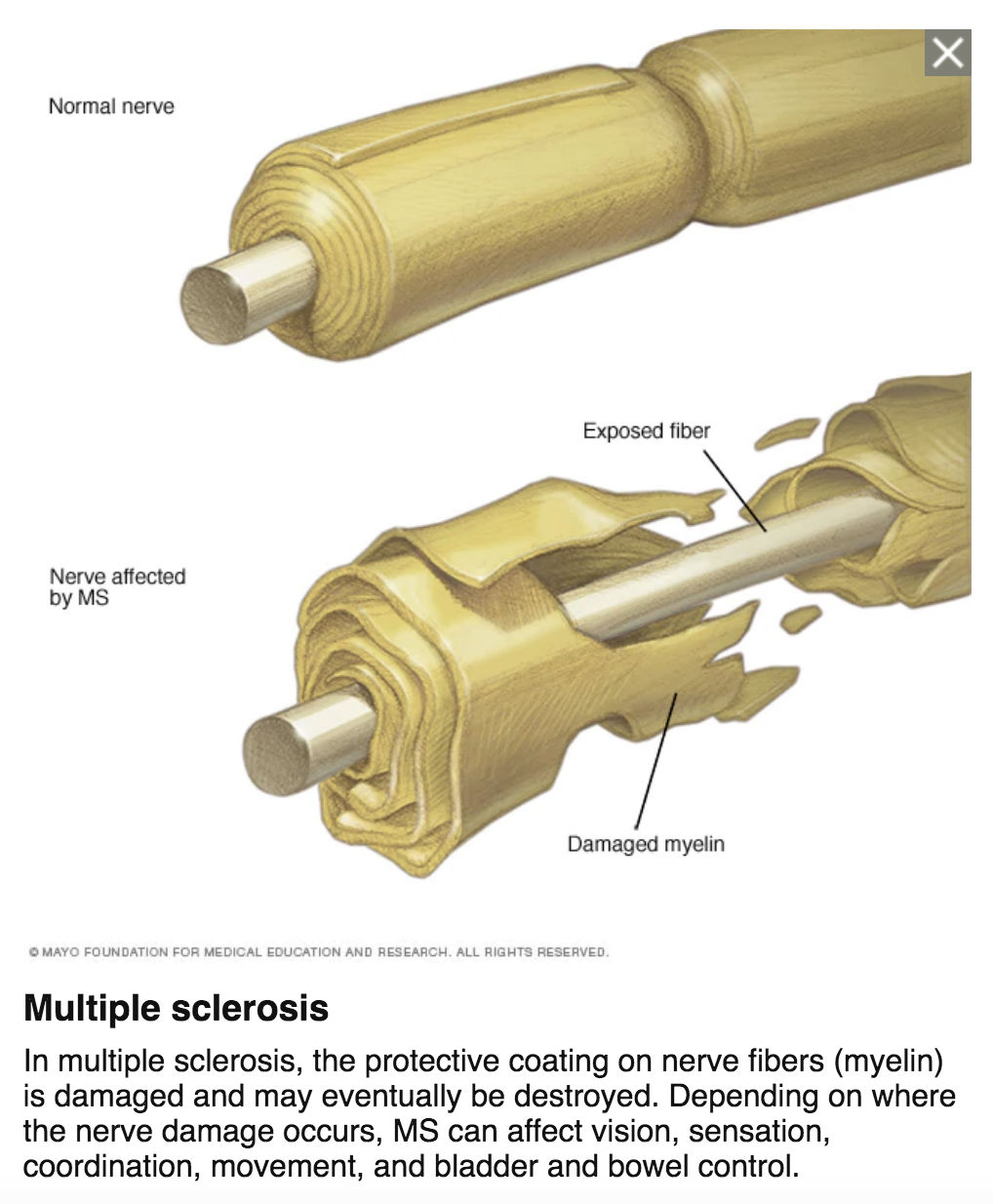 But while the most recent study has confirmed that MS patients are two times more likely to be exposed to the toxin, more research needs to be done so that sicentists can understand exactly what role the toxin plays in MS.

"We are confident that these significant findings from our latest study will help people get even closer to an answer for the elusive triggers of MS," said co-author Simon Slater, Director of MS Sciences Ltd.

"If the link between epsilon toxin and MS is proven, then this would suggest that vaccination would be an effective treatment for its prevention or in the early stages of the disease."

For a disease that currently has no cure, a vaccine for MS would be revolutionary.

The research will be published in the Multiple Sclerosis Journal.