Health19 May 2021
By Tessa Koumoundouros

The point at which our nerve cells meet to share information was thought to be a one-way street, with electrochemical signals strictly flowing from one neuron's sending axons to the next neuron's receiving dendrites.

Now, for the first time, researchers have shown that information can also flow in the opposite direction at the neuron intersection we call a synapse.

"Once again, exact measurements have shown that reality is more complex than a simplified model would suggest," said cellular neuroscientist Peter Jonas from Austria's Institute of Science and Technology (IST).

Within the hippocampus, the bit of our brains involved in memory and learning, is the mossy fiber pathway. This network of cells is crucial for storing short-term memory and has been shown in mice to be involved in spatial learning.

Using naturally networked cells from rat brains, IST neuroscientist David Vandael and colleagues recorded the interaction between the mossy neurons' sending axons and pyramidal neurons' receiving dendrites. The research setup allowed them to stimulate a single message for the one cell to pass on. 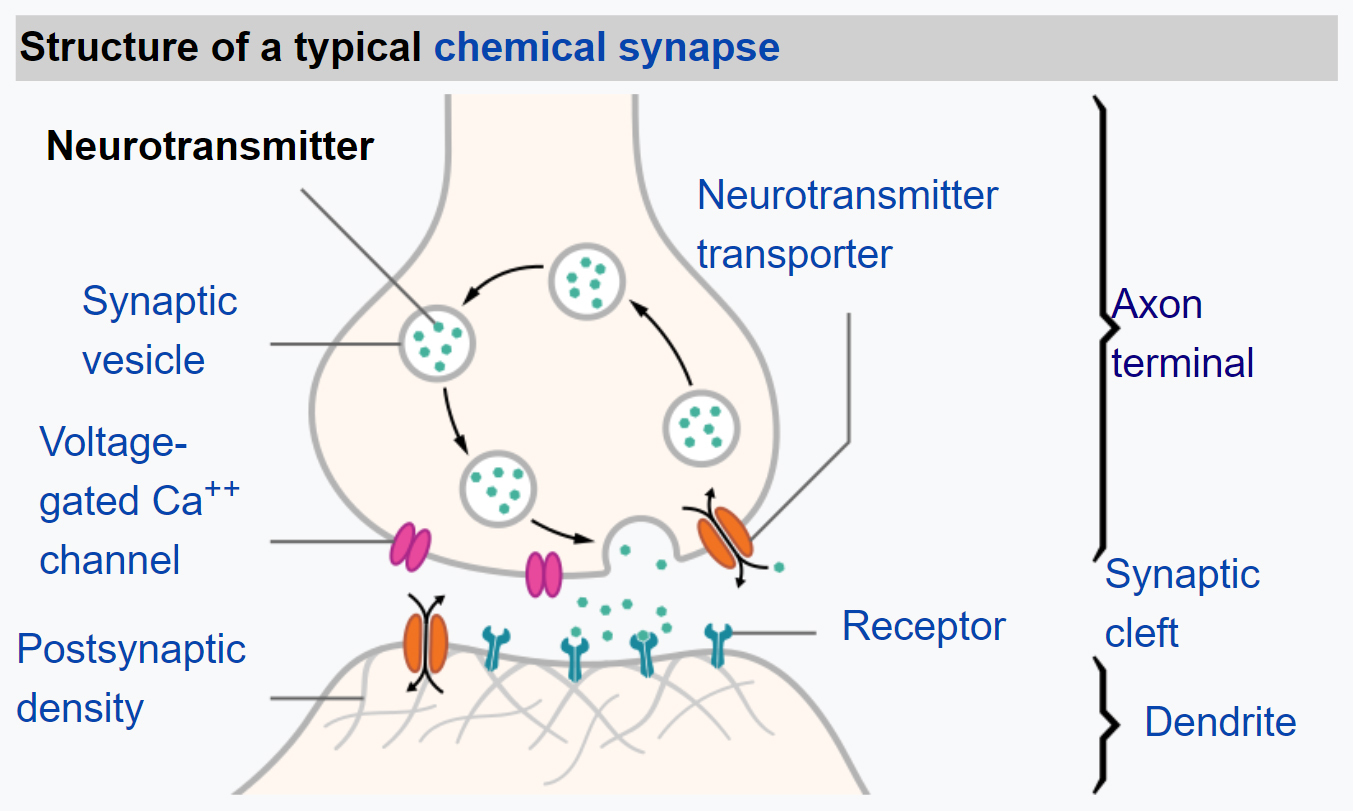 As expected, the mossy neurons influenced the pyramidal neurons' signaling - but the researchers were surprised to find the reverse was true, too.

This means there's a reverse-traveling signal from the dendrites of the pyramidal cell that in a complex way can modify the sending signal strength of the mossy neuron's axons. Challenging some long-standing assumptions, this confirms that the firing of synapses depends on both pre- and postsynaptic activity.

"We find that this synapse acts like a 'smart teacher', who adapts the lessons when students are overloaded with information," said Jonas.

They're not sure how the pyramid neuron sends its "I'm too full"' status update to the mossy neuron yet, but there are some clues, backed by previous research. Glutamate, the chemical messaging system used by neurons to DM each other, is a potential candidate.

"Our results identify [glutamate receptors], probably activated by dendritically released glutamate, as the critical link between postsynaptic spiking activity and presynaptic terminal function," the researchers wrote in their paper.

They suspect this modulating signal may be involved in optimizing information storage in our brains.

"This might be a powerful mechanism to ensure that storage and recall are separated and that new information is preferentially stored in silent, non-coding pyramidal neurons," the team explained.

Now that the team has made this finding, even more work awaits. However, this curious discovery could well be a fascinating piece fitting into the large puzzle of just how our brains store precious memories.