The African island of Madagascar is a magical hotspot of biodiversity found nowhere else on the planet - and that includes being the native home of every lemur in the world.

The cuddly primates comprise a total of around 100 species, with new ones being categorised ever so often. Now researchers have described the latest addition to the dwarf lemur family, the Groves' dwarf lemur Cheirogaleus grovesi.

The nocturnal critter, measuring just 17 centimetres (6.7 inches) with a lush 28-centimetre tail, is a brownish-black lemur with a cute white patch on the nose.

Like all its cousins, it also sports massive, heartbreakingly cute dark eyes, and tiny little fingers with opposable thumbs that help with tree climbing and fruit picking.

Groves' dwarf lemur lives in the southeastern parts of the island, and was found in two national parks - Ranomafana and Andringitra, where it lives in the rainforest canopy and subsists largely on fruit. 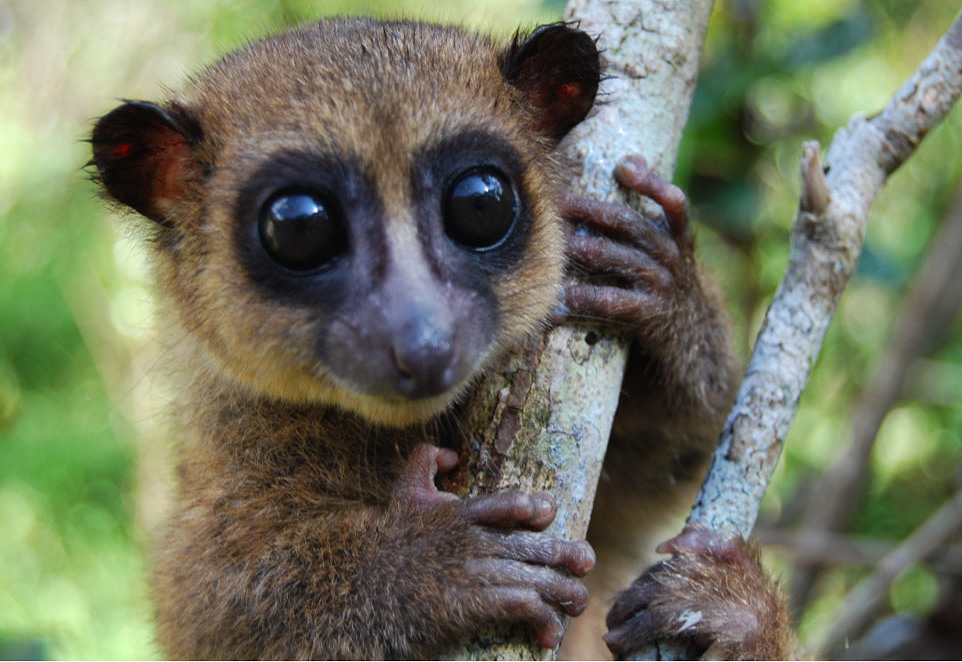 The species has been named in honour of renowned British-Australian primatologist Colin Groves "in recognition of his more than 40 years of work in the fields of primatology, evolutionary biology, morphological analysis, mammalian taxonomy and associated disciplines."

Groves, who passed away last year, identified more than 50 animal species during his long career. That included several new dwarf lemurs back in 1999, when it was still thought the family contained only two species - a number that's now swelled to eight in total.

While lemurs within a genus such as Cheirogaleus can look strikingly similar to each other, advances in molecular DNA analysis have allowed for more fine-grained identification of distinct species, as in the case of this latest find.

The team collected small DNA samples from several lemurs safely caught and subsequently released back into the rainforest, and compared the mitochondrial sequence data to samples from previously described and proposed species in 2014 and 2015.

And the researchers believe we can expect to meet even more lemur species in the coming years.

"This new species is one of several new dwarf lemurs in the genus Cheirogaleus that have been or are in the process of being described," one of the research team, Russell Mittermeier from Global Wildlife Conservation told Mike Gaworecki at Mongabay.

"It is indicative of how little we know about biodiversity in general, and even of our closest living relatives, the primates." 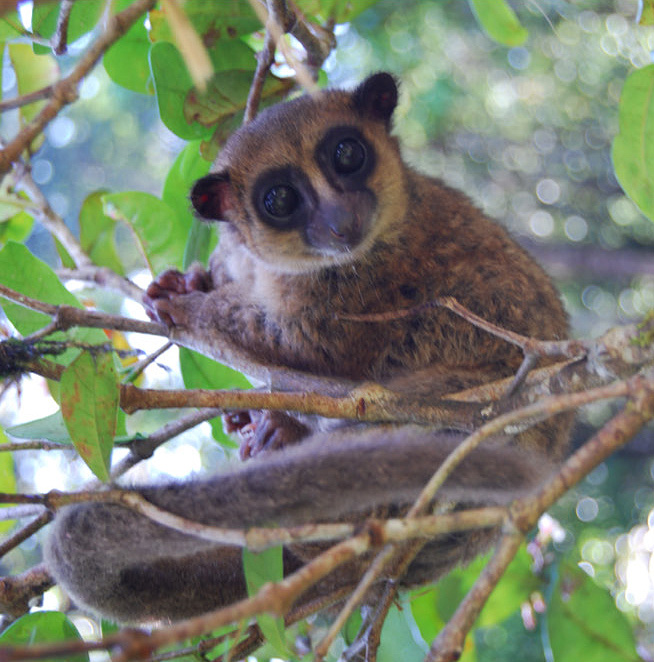 Many lemur species are threatened or endangered - the team notes that Groves' dwarf lemur's conservation status is currently unknown, but it could be fairly well sheltered because it lives in a protected area.

Still, they note that more work will be needed to give it a proper categorisation, and to help shield this darling little animal and its brethren from potential extinction.

"The continuing identification of new primate species in Madagascar's remaining wild places highlights the need to protect this habitat from additional disturbance by human encroachment," the team writes in their paper.

The new species has been described in Primate Conservation.