A Previously Unknown, Tiny Human Species Has Just Been Discovered in The Philippines

Archaeologists just pried another secret of our past from the clutches of the earth, welcoming a new human species to our growing family tree.

This discovery began with an ancient foot, or what was left of one. A foot bone, called the third metatarsal, was found in the Callao Cave on the Philippine island of Luzon back in 2007.

The oldest known Homo sapiens remains, found nearby on Palawan Island, were dated to 30,000 to 40,000 years ago. But this mysterious foot is older, dated to 67,000 years ago.

"It is the earliest hominin ever found in the Philippines," archaeologist Florent Détroit from the Muséum National d'Histoire Naturelle, in France, told ScienceAlert.

Now, an international team uncovered twelve other bits of ancient humans, in the same layer of rock where the foot bone was found. These include more foot bones, hand bones, a partial femur and teeth, thought to belong to at least three individuals - two adults and a child.

Détroit explained how the fossils are familiar, yet different to our bones and other known human species. Their premolar teeth have traits seen in Australopithecus and H. erectus, but their molars, while smaller, have a shape more similar to those found in H. sapiens. 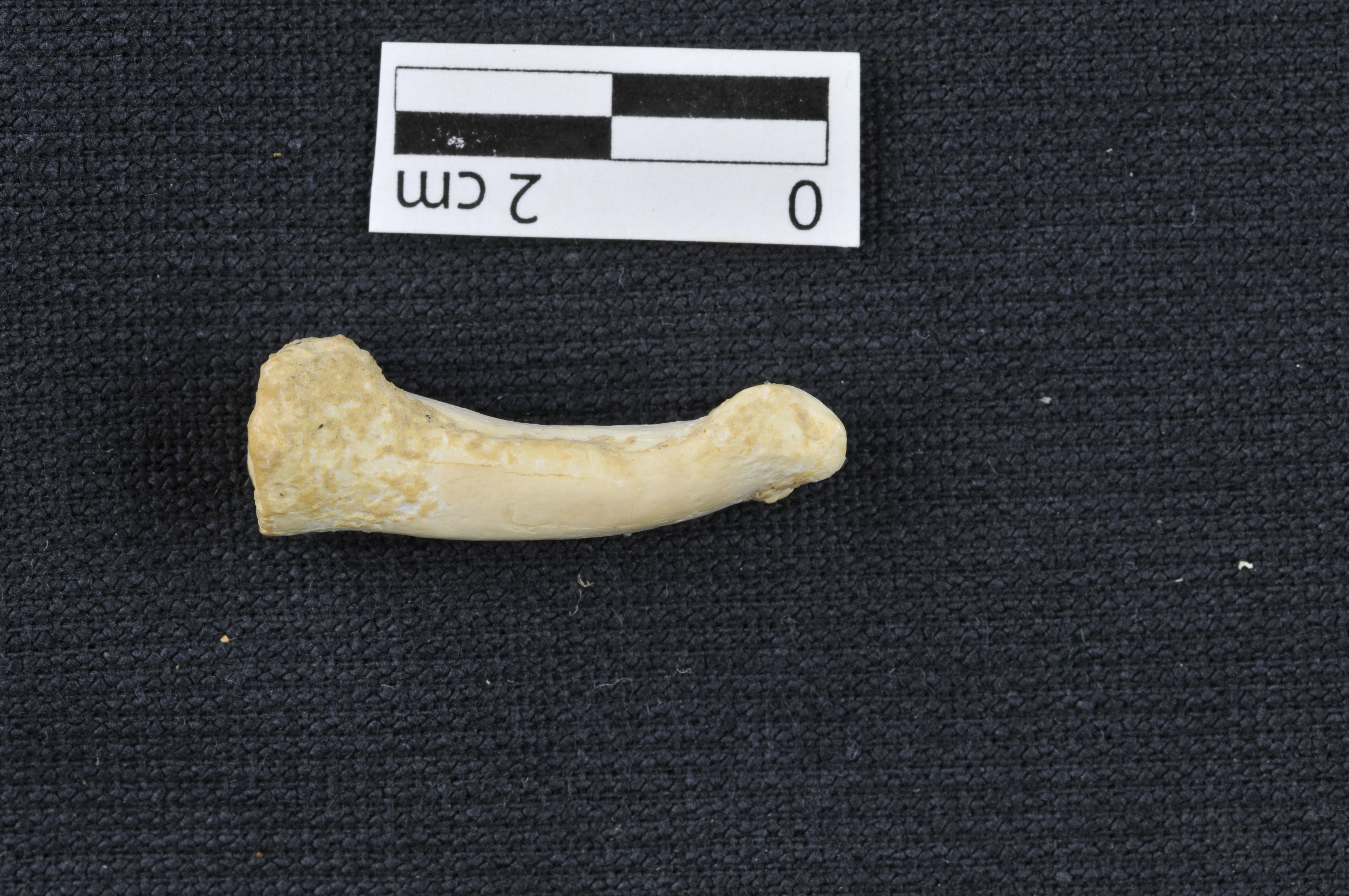 The foot bones, particularly the toe bone called a phalanx, are also a lot more curved than ours are - suggesting they may have been better climbers.

"This phalanx strongly resembles those of Australopithecus, known only in Africa and at much older periods (about 2 to 3 million years ago). An individual with these characteristics combined cannot be classified in any of the species known today," Détroit said.

Archaeogeochemist Rainer Grün from Griffith University conducted uranium–thorium dating on the bones. This revealed the remains are older than 50,000 years.

"It's a completely new hominid species. That does not happen too often," Grün told ScienceAlert in an email.

All the new fossils are tiny, suggesting this is another dwarf species like H. floresiensis, more commonly known as the "hobbit", that was discovered on and Indonesian Island back in 2004. The researchers have named this species Homo luzonensis.

Unfortunately, DNA extractions from these fossils have so far been unsuccessful, meaning there's not yet enough evidence to determine where in the hominin family tree H. luzonensis belongs. But Détroit has a hunch:

"Taking into account all the information knowledge we have today on the prehistory and hominin fossil record of Asia, and the age of H. luzonensis, my feeling is that it may descend from some Asian H. erectus, perhaps Chinese H. erectus, but we need more work on this aspect."

Whatever their exact relations, the presence of H. luzonensis in eastern Asia, during the late Pleistocene (126,000 to 11,700 years ago), and their older Australopithecus traits complicates the theory that the first wave of hominins out of Africa was H. erectus, followed next by H. sapiens 40-50 thousand years ago.

According to Détroit, these findings also continue to hammer home the point that "few thousands of years back in time, H. sapiens was definitely not alone on Earth".

"Human evolution is far more complex [than we realised] and it was normal in the past to have several human species living side by side. In contrast to today where we are the only species left," said Grün.

Next, the researchers would like to discover more about how the newly found human fits into our family tree, explore the biomechanical properties of the fossils to better understand how this species moved and it's capacity to manipulate tools, and explore what they looked like. But to do that Grün says:

Another member of the research team, Armand Mijares, is already on the case - searching the Philippine islands for other potential sites to excavate. We can't wait to hear about their next findings.

The discovery has been published in Nature.