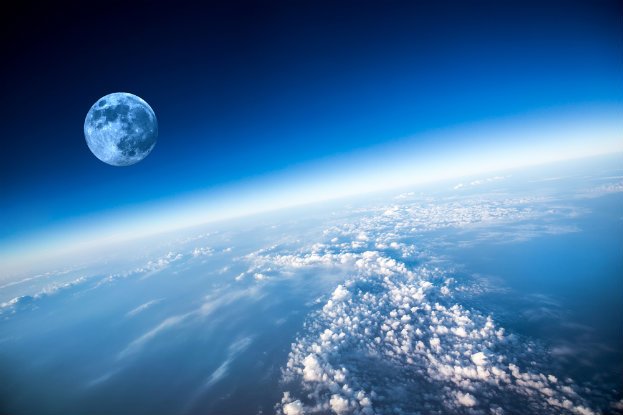 Put simply, the ozone layer protects the Earth from the potentially harmful ultraviolet (UV) radiation given off by the Sun. Ozone is a gas in the atmosphere that absorbs the UV rays before they can reach the Earth’s surface, and without it, survival would be very difficult, to say the least. In the 1980s, scientists discovered that there are a number of chemicals in the atmosphere - in particular chlorine - that are tearing holes in the ozone layer.

When scientists became aware of the harmful chemicals in the air, an environment protection agreement called the Montreal Protocol was put in place to regulate the release of substances that damaged the ozone layer. However, the damage was done, and by the year 2000, the hole was seen to be 29.9 million square kilometres over the South Pole.

According to a recent measurement of the ozone hole, scientists at NASA and the National Oceanic and Atmospheric Administration (NOAA) in the US, it is currently 24.1 million square kilometres - roughly the size of North America, and about 9 percent smaller than the record maximum size in 2000.

Hearing that the ozone hole is decreasing in size might sound like good news, but it’s not time to celebrate just yet. The researchers suggest that the decreasing ozone hole could be a symptom of an even more pressing environmental issue - climate change.

The new data suggest that the ozone hole is shrinking, and scientists believe that this could be either due to significantly lower concentrations of ozone-harming chemicals, or a result of the Earth's temperatures increasing.

The scientists expected that the hole would heal more quickly, but believe that the interaction between it and the changing climate is not yet fully understood.

"The ozone hole area is smaller than what we saw in the late-1990s and early 2000s, and we know that chlorine levels are decreasing,” said Newman. “However, we are still uncertain about whether a long-term Antarctic stratospheric temperature warming might be reducing this ozone depletion.”