Glaciers in New Zealand Are Turning Red, And Extreme Weather in Australia May Be Why

As the Southern Hemisphere enters summer, a catastrophic bushfire season is well underway on Australia's east coast. Homes have been destroyed, koalas are dying, and there's currently a thick smog of smoke blanketing parts of the state of New South Wales.

Some think the effects of the extensive fires could even be travelling across the ocean, ending up on New Zealand's glaciers. 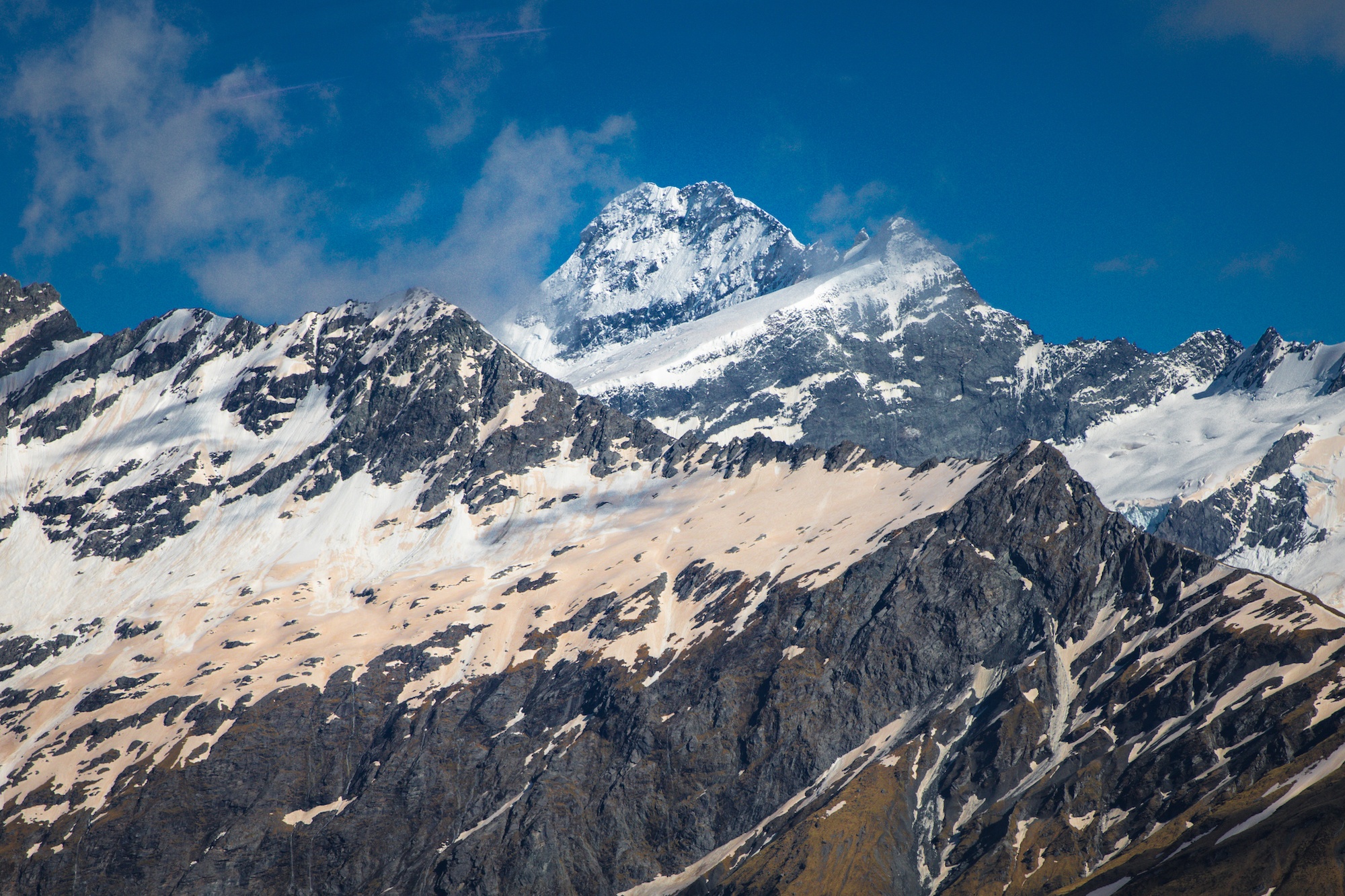 "It's pretty remarkable to see the impact of the fires from so far away," she wrote on her blog Young Adventuress.

"Our glaciers don't need any more battles as they are already truly endangered; it puts the impact of climate change into even more stark reality we can't ignore."

Currently we don't know what exactly is causing the red colouring. Speaking to the local news website Stuff, NIWA principal scientist and forecaster Chris Brandolino speculates it could be soot or a carbon material from burnt wood.

However, it could also just be red dust blown over from Australia, a phenomenon that's been observed before. Australian topsoil is rich in iron oxides, giving it its characteristic red hue.

Among the bushfires, Australia has also seen some heavy dust storms; last month in Mildura, Victoria, a storm turned the sky a dramatic red while the temperature climbed to 40 degrees Celsius (104 degrees Fahrenheit). 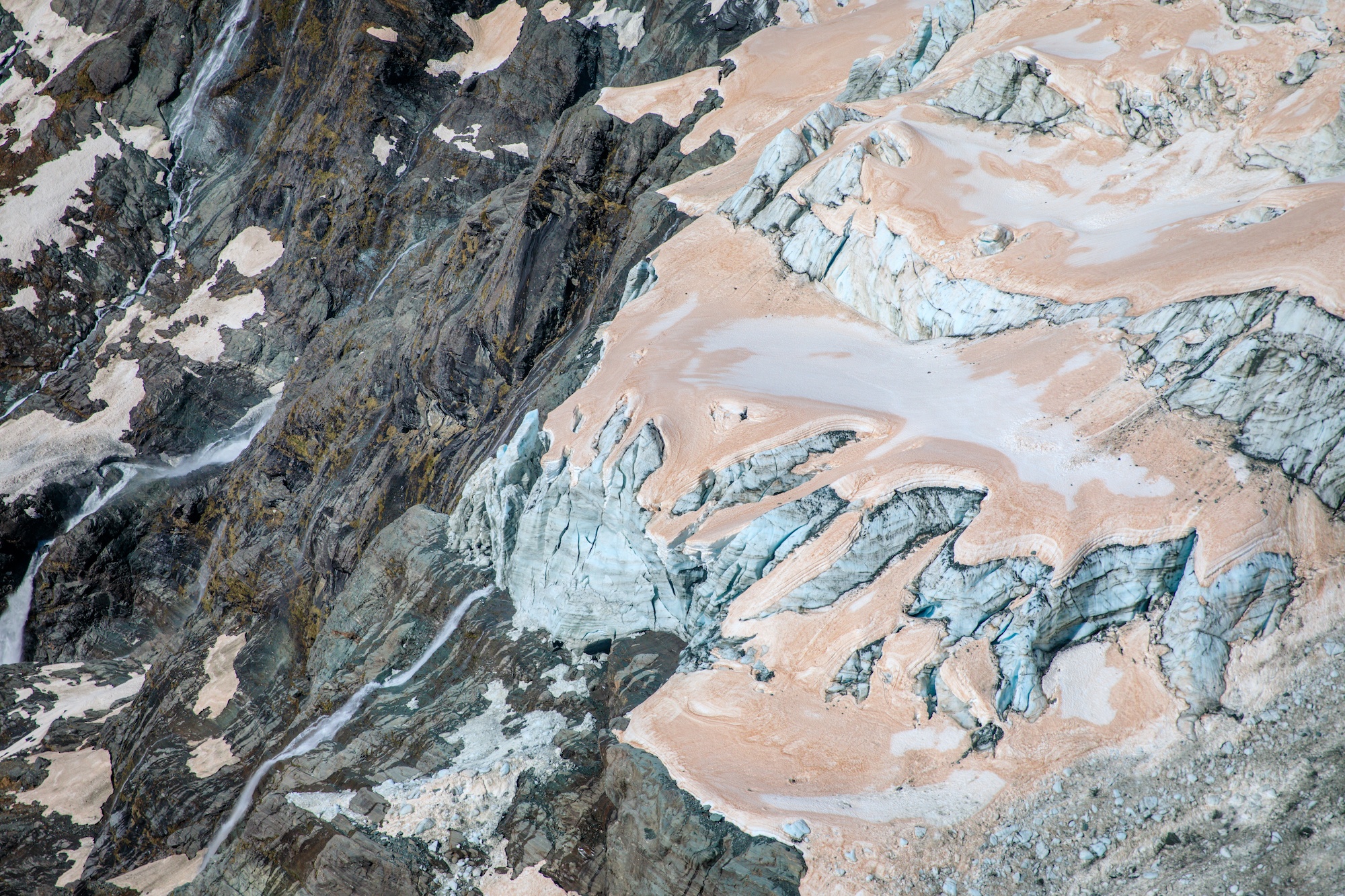 Whether the red coating in New Zealand's pristine mountains is dust, soot or something else entirely, Brandolino explains that you have to have the perfect mix of factors for it to cross The Tasman Sea.

"You need to have smoke or dust in the air to begin with, and you have to have the right wind direction, and I think, having two happening at the same time, that's what's led [to this]" he said.

"The fact that Australia had ... numerous fires out there, I think that's certainly been a part of it." 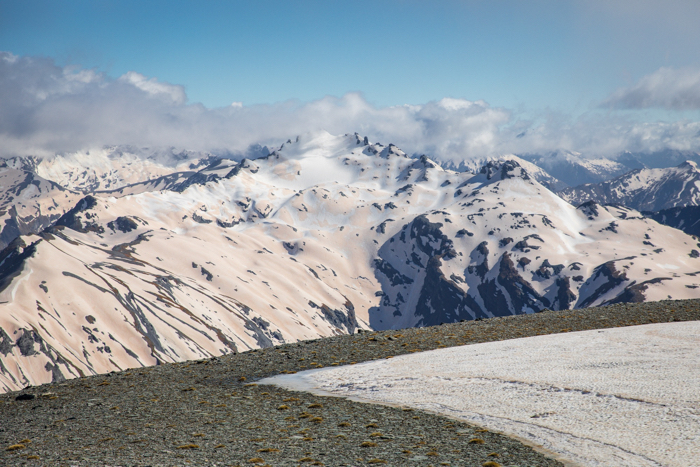 If nothing else, Carlson's incredible photos show how interconnected our planet's ecosystems truly are. Pollution can reach even the most remote areas, and natural weather events could swing into extremes as Earth's climate rapidly changes on a global scale.

While bushfires are not directly caused by climate change, the severity of this year's bushfire season in Australia has been attributed to the fact that all fire risk factors are exacerbated by a rapidly warming climate.

You can see more photos of the glaciers on Carlson's blog here.