Are people in your culture are mindful of others, even if they're total strangers?

Social mindfulness differs from individual mindfulness in that money isn't involved – there's no reward to consider, leaving the characteristics of being friendly and helpful towards others to stand on their own.

Small-scale, low-cost cooperation – the sort that's essential to a healthy community – hasn't received much scientific attention in the past, but a new study compares this social mindfulness across 31 countries, finding that when it comes to being considerate towards other people, there are significant differences.

"At little to no material cost, social mindfulness typically entails small acts of attention or kindness," write the researchers in their newly published paper. "Even though fairly common, such low-cost cooperation has received little empirical attention."

According to the researchers, this type of mindfulness towards others should be considered and studied separately from our behavior when costs are involved (whether that's time, money, or effort).

The team ran a series of experiments with 8,354 people across 34 different countries. To test people's social mindfulness, they used an approach where participants in front of a screen are asked to choose between different objects of minor value, knowing that another person they don't know will be making a pick from the same line-up straight afterwards.

The trick? Depending on which item you choose, you can influence whether the next person gets to make a choice at all. Giving them the option is considered being more socially mindful.

For example, in one of the options, participants were shown two green apples and a red one. By taking a green apple, the volunteers could demonstrate social mindfulness, leaving the next person with a choice of red or green. If they picked the only red apple, they leave no choice for the next person.

Each participant went through 24 such trials with a variety of randomized objects, examining their innate kindness towards strangers. (Some of the options were 'controls' where the items were all the same or presented an equal choice. There were also additional tasks before and after this test used for validation and comparison.) 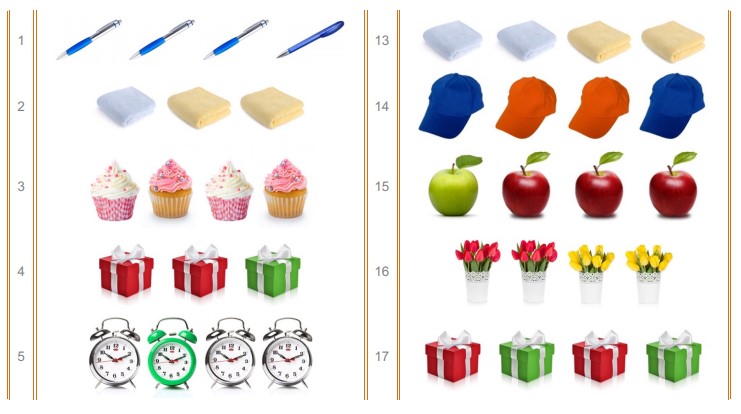 Of the participants included, at the top of the table in social mindfulness were Japan, Austria, Mexico, Israel, the Czech Republic, Switzerland, the Netherlands, Singapore, Spain, and Germany.

Down at the bottom of the table were Argentina, the United States, Canada, South Korea, Greece, Hong Kong, South Africa, Turkey, India, and – last of all – Indonesia.

While the differences in social mindfulness across some of the nations were quite significant, the researchers are keen not to judge particular countries or say that one nation is somehow 'better' than another in terms of considering the perspectives of others – in this case, unknown strangers.

"We don't attach a value judgment to the research results," says psychologist Niels van Doesum from Leiden University in the Netherlands. "The main thing is that there are differences. That's what we'd expected, but it hadn't been scientifically proven."

Among the explanations for these differences could be the level of trust that societies place in strangers, education levels, economic prosperity (or lack of it), or the prevalence of religious values – but further studies will be required to understand more.

The researchers hope that psychological studies like this will deepen our understanding of how we treat strangers – not just in picking apples out of a bowl, but also in bigger issues like immigration and diplomacy.

One correlation the team did find was a link between greater social mindfulness and a greater concern about protecting the environment in a country – though, on their own, the findings aren't enough to suggest that one is causing the other.

"What exactly this relationship is still needs to be investigated," says van Doesum. "Our research doesn't say anything about that."