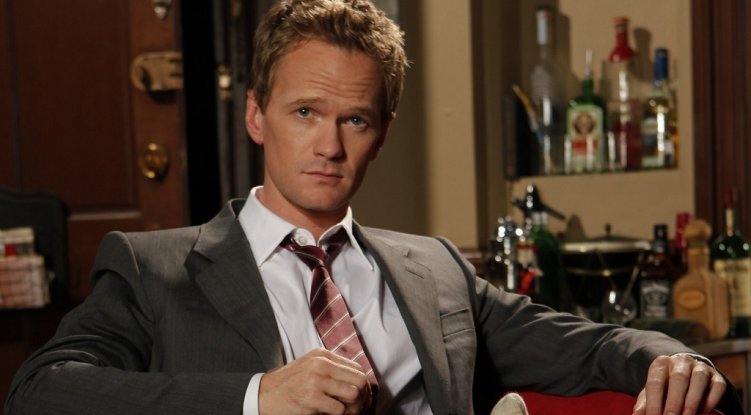 Putting on a suit doesn't just change how you look, it can change the way you perceive the world and make you think more broadly, a new US study suggests. So it turns out that Barney Stinson from How I Met Your Mother may have been right about the power of formal wear all along.

After testing people's thought patterns in relation to the formality of their attire, researchers found that suit-wearers felt more powerful, and this encouraged them to think about the big picture rather than getting hung up on the details. Or in psychology terms, donning a suit encouraged ‘abstract processing’ rather than ‘concrete processing’.

"Putting on formal clothes makes us feel powerful, and that changes the basic way we see the world," the lead researcher, psychologist Abraham Rutchick from California State University, Northridge, told Joe Pinsker at The Atlantic.

In their first two experiments, the researchers asked students to show up in whatever they were wearing that day, rate the formality of their outfit, and then take cognitive tests aimed at measuring whether they were processing information in an abstract or concrete way. While both of these are important, abstract processing is associated with broad, big-picture thinking, the kind that's needed in leadership, while concrete processing involves focussing on details and looking at the world more narrowly.

They found that those who rated their outfits as more formal were more likely to think abstractly than those in casual wear, but because they were testing students on campus, there weren’t a whole lot of participants wearing suits to assess.

So for the next three experiments, the researchers asked half the students to change into suits before taking the cognitive tests. They found that the students who’d suited up demonstrated more abstract processing than those in their casual wear. The suit-wearing students also felt more powerful than their peers, just like... magic?

"The findings demonstrate that the nature of an everyday and ecologically valid experience, the clothing worn, influences cognition broadly, impacting the processing style that changes how objects, people, and events are construed," the authors report in the journal Social Psychological & Personality Science.

The researchers believe that this effect would be the same, no matter how often people wear a suit.

"Whether you wear formal clothing every workday, or only every wedding, my prediction is that we would find a similar influence because the clothing still feels formal in both situations," co-author Michael Slepian from Columbia Business School told The Atlantic.

So why does wearing a suit change the way we think? The research into how clothing affects our cognition is still in its early stages, but when we look good, we feel more in control, and this sense of power has been linked to an increase in abstract thought.

"Wearing formal clothing makes us feel more powerful, which brings with it a sense of more social distance from other people. Power and abstract processing have been repeatedly linked to one another in literature," Rutchick told Today.

He speculates that this link could come from the fact that business leaders need to focus on the big picture, while their staff need to focus more on the details. "Keep in mind it's not necessarily 'better' to think more abstractly. It means more broadly, creatively ... but also in a less detail-oriented way," Rutchick told Today.

A 2012 study also showed a similar link between attire and thought processes - when people put on a doctor's white lab coat, they were more likely to notice details, the research found.

So what does that mean for those of us in industries where it’s acceptable to wear increasingly more casual clothes to the office?

"It takes a long time for symbols and our agreed interpretations of those symbols to change,” Slepian told The Atlantic, "and I wouldn't expect the suit as a symbol of power to be leaving us anytime soon."