Ancient Objects May Have Been Explosive Hand Grenades Almost 1,000 Years Ago

A new analysis of ancient ceramic pots from 11th–12th century Jerusalem has backed up previous propositions that some of these vessels may have been used as ancient hand grenades during the time of the Crusades.

Sphero-conical archaeological artifacts – rounded, with a cone-like base – are found in museums around the world, and have been linked to everything from carrying liquids to acting as a smoking pipe.

Their versatility and diverse use has been well documented, and the new analysis constitutes more evidence that carrying explosives was one of their functions.

In this latest analysis of four pot sherds found in the Armenian Garden location in the walled Old City of Jerusalem between 1961–67, and held in the Royal Ontario Museum, experts were able to look at the residue inside them – finding that one vessel contained what looks to be explosive material. 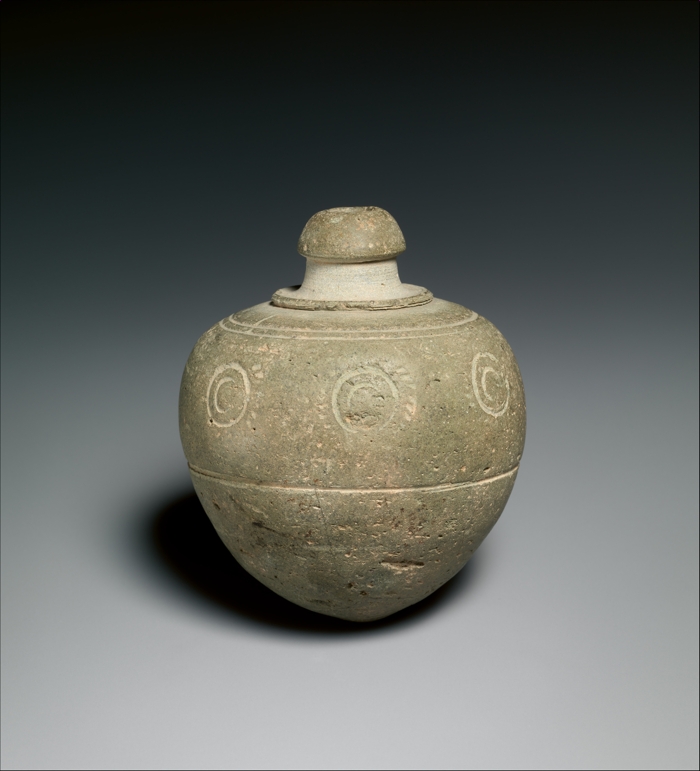 "This research has shown the diverse use of these unique ceramic vessels which include ancient explosive devices," says molecular archaeologist Carney Matheson from Griffith University in Australia.

"These vessels have been reported during the time of the Crusades as grenades thrown against Crusader strongholds producing loud noises and bright flashes of light."

Through a variety of chemical tests, the researchers found that the other three vessels most probably contained oils, scented material, and medicines. That matches up with what would be expected from containers like this.

The fourth vessel – a stoneware pot with very thick walls and no decoration – contained residue that pointed to the possibility of chemical storage or chemical explosives. Sulfur was one of the ingredients detected, along with mercury and magnesium, all at higher levels than the other pots and the surrounding soil.

Previous research had suggested pots like this fourth vessel may have held gunpowder (also called black powder), invented in China in the 9th century. However, the team behind the new study thinks the chemical mix points to a different explosive.

"This research has shown that it is not black powder and likely a locally invented explosive material," says Matheson.

The researchers aren't ruling out other potential uses for the fourth pot: a fuel source for a lamp maybe, or a container for oils, since there was also the presence of fatty acids (which have been used in early thermal weapons).

What they do say is that the grenade hypothesis is "worth considering further", not least due to the vessel's shape, size, and thickness. 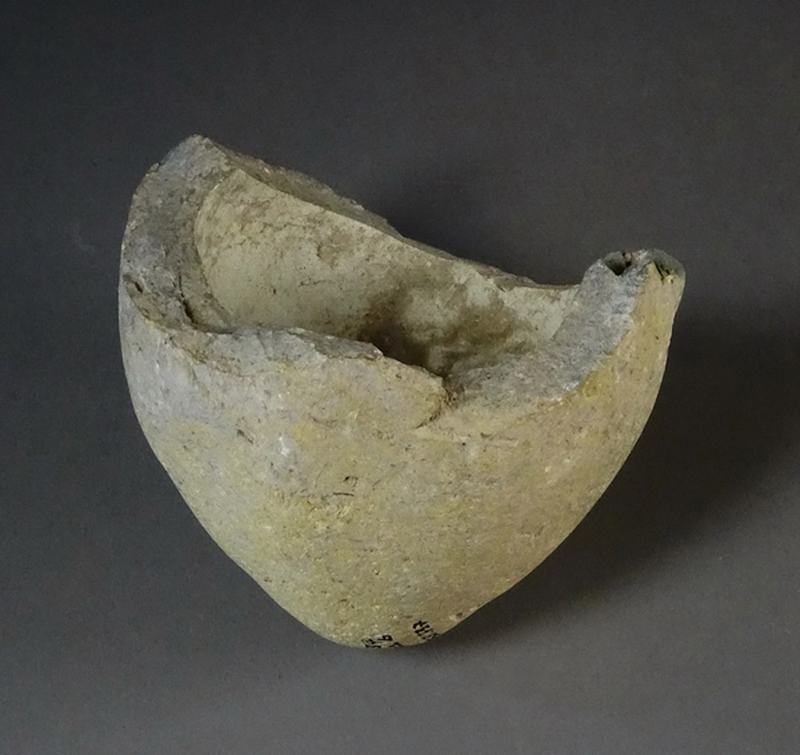 Above: The size and shape of one of the recovered vessels suggests it was used as a grenade.

Historical accounts of battles, including the 1187 CE siege of Jerusalem, mention the use of weapons similar to hand grenades, and indeed relics similar to the one outlined in this study have been found elsewhere too.

This is another piece of evidence for researchers looking to understand how war was waged thousands of years ago.

What remains uncertain is what exactly was inside these early hand grenades. A mixture known as Greek fire has been suggested, but there's no consensus on what the recipe for this actually is – and its makers never documented the process of putting it together.

"More research on these vessels and their explosive content will allow us to understand ancient explosive technology of the medieval period, and the history of explosive weapons in the Eastern Mediterranean," says Matheson.