ScienceAlert Deal: 5 of The Most Important New Technologies For 2018

Of course many of these developments are still in their nascence, which means the time is ripe for aspiring techies to get in on the ground floor and steer these discoveries in the right direction.

To get you started, here are five of the most important new technologies out there and how you can explore them: 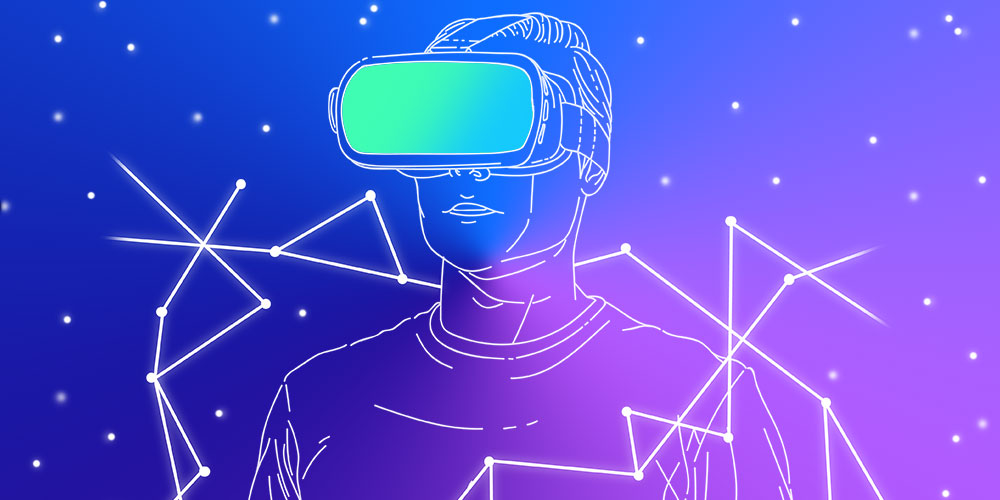 Virtual Reality, or VR, has been around since as early as the 1960s, but it's only recently become a major powerhouse in the tech sector as more companies explore its potential for futuristic entertainment.

In fact, with Facebook buying Oculus (the creators of the Oculus Rift headset) for more than US$2 billion, it's clear that industry leaders see major potential in VR.

As such, there's no time like the present to learn how to code for VR.

With the Complete VR Development Bundle, you can access more than 13 hours of training that will have you building your own VR projects using Unity, an industry-approved game engine.

The Complete VR Development Bundle is usually US$34, but you can get it today for just US$8.50 with code BFRIDAY75. 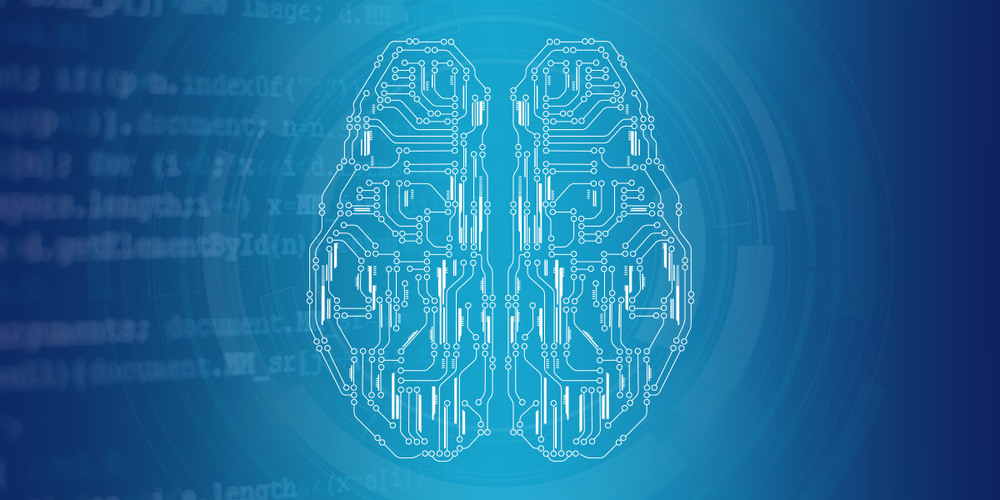 Machine learning is the study of pattern recognition and prediction within the field of computer science, and it's chiefly responsible for the strides made with self-driving cars and speech-recognition technology, like Siri.

So, it should come as no surprise that machine learning experts are in high demand. Pick up the Complete Machine Learning Bundle, and you can get one step closer to a nearly six-figure salary by mastering the tools these professionals use to build tomorrow's AI innovations.

This collection normally costs US$39, but you can get it for just US$9.75 today with code BFRIDAY75 at checkout. 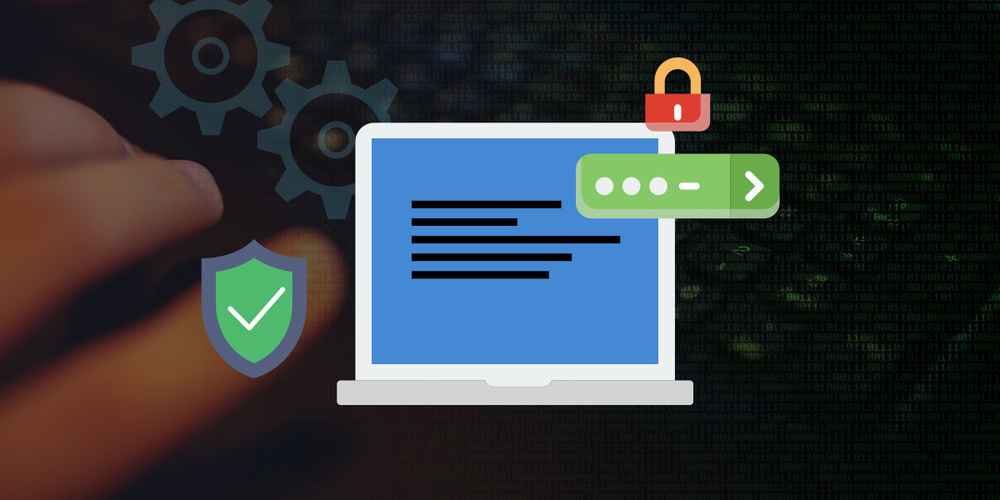 Everyone is at risk of getting hacked online, but companies are getting hit particularly hard by malicious cybercriminals, which is why many are taking their security into their own hands and offering big paydays for those who can keep their products secure.

In fact, Facebook has paid out more than US$5 million to ethical hackers who have uncovered and reported vulnerabilities in its site before they can be exploited. If you want to get in on these bug bounty rewards, you can learn the essential skills with the Become an Ethical Hacker Bonus Bundle. 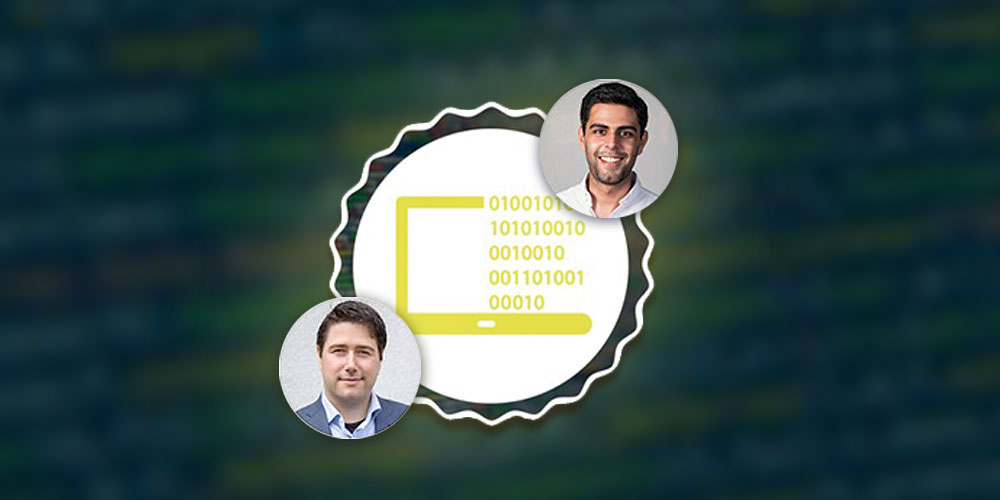 Most commonly associated with Bitcoin, blockchain technology allows developers to create decentralised apps that boast unrivaled security and transparency on the web - which makes it great for cyrptocurrencies like Bitcoin.

The Complete Ethereum Blockchain Mastery Bundle can walk you through what you'll need to know to leverage this tech's benefits across four complete courses.

This bundle normally costs US$29, but is marked down to US$21 today. 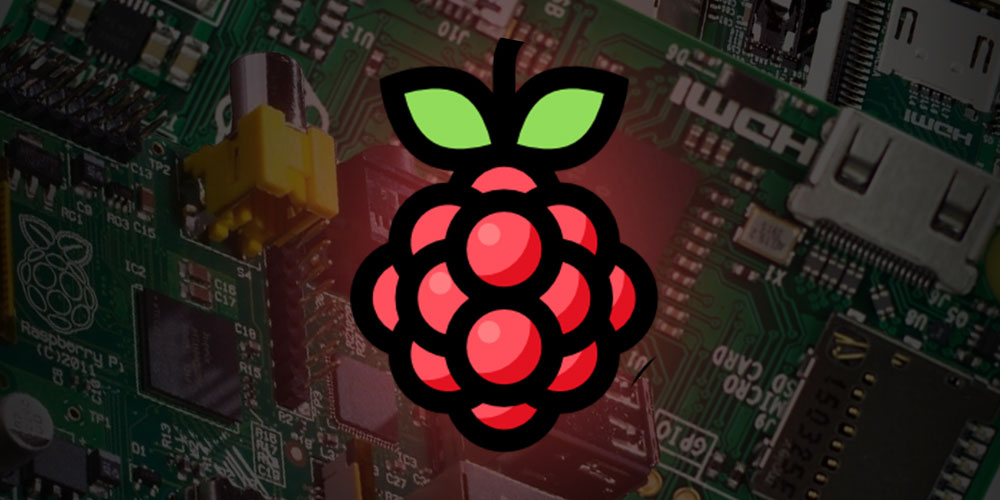 In layman's terms, the Internet of Things is the idea of essentially connecting any device with an on/off switch that's linked to the internet, which can give way to pretty neat innovations, like an alarm clock that tells your coffee machine to start brewing coffee when it wakes you up in the morning.

The Raspberry Pi Mastery Bundle will show you how to tap into this new field by creating your own connected robot projects, like a fully-functional ArmBot and home automation devices.

The Raspberry Pi Mastery Bundle is usually US$34, but you can get it today for just US$8.50 with code BFRIDAY75.

This is a promotional ScienceAlert Academy post, in partnership with StackCommerce. We carefully vet all courses and products to make sure they're relevant to our readers, and make a share in the profits of any sales.