A 2018 study investigating the neurological basis of anxiety in the brain has identified 'anxiety cells' located in the hippocampus of mice – which not only regulate anxious behaviour but can be controlled by a beam of light. 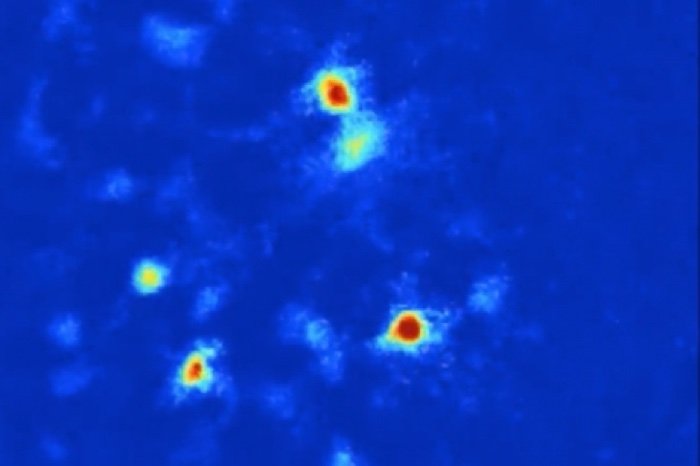 A version of this story was first published in February 2018.