Scientists may have discovered a large-toothed mammal off the western coast of Mexico that they say looks and sounds unlike anything else on Earth.

Researchers collected environmental genetic samples of this strange creature that are still being analysed, but the photographs and acoustic recordings have researchers "highly confident" it's a never-before-described species of beaked whale.

"We saw something new. Something that was not expected in this area, something that doesn't match, either visually or acoustically, anything that is known to exist," announced Jay Barlow, a marine mammal researcher who worked with the Sea Shepherd Conservation Society, a non-profit, marine wildlife conservation organization, during the expedition.

"It just sends chills up and down my spine when I think that we might have accomplished what most people would say was truly impossible – finding a large mammal that exists on this earth that is totally unknown to science." 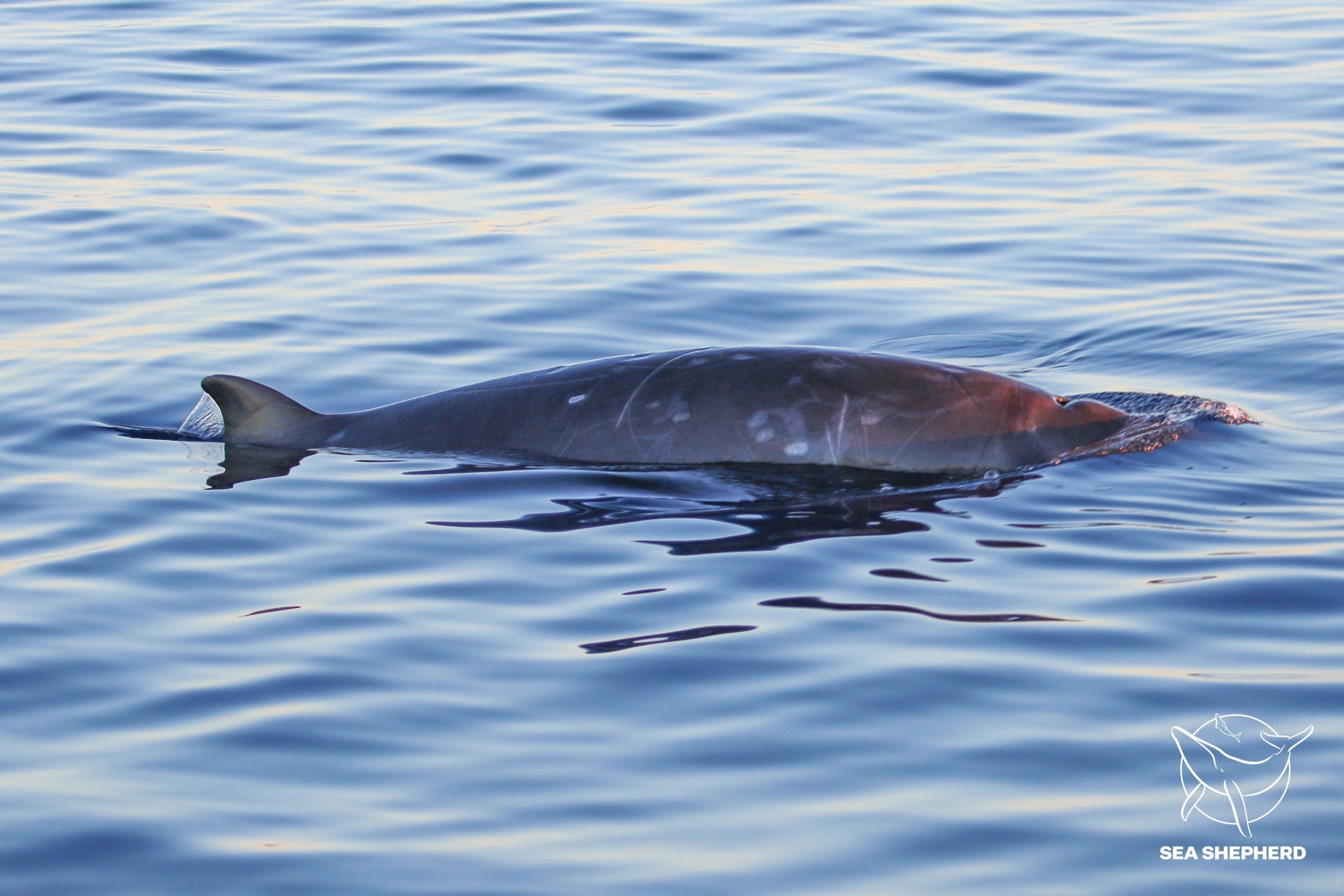 A snapshot of the possibly new species. (Simon Ager/Sea Shepherd)

It all started in 2018 when a strange sound was picked up in the waters around Mexico's San Benito Islands (and, before that, off the coast of California). Whales, dolphins, and porpoises are all known to have their own unique calls, but this sound, known as BW43, was harder to place. It didn't really fit in anywhere.

This year, while searching for the source of BW42 a hundred kilometres off the coast of Mexico, an expedition from the Sea Shepherd Conservation Society ended up finding what they think may be a different species entirely.

Researchers say the photographs taken do not resemble Perrin's beaked whale or any other member of the Hyperoodontidae family. Nor do its acoustics, picked up on an underwater microphone, sound like any other known cetacean.

As such, the team of beaked whale experts think it must be a newly discovered species, although verification is still needed.

"The discovery of a new species of beaked whale proves how much mystery there is left to discover in the oceans that our captains, crews, and research partners fight to defend," says Peter Hammarstedt, the campaigns director for Sea Shepherd.

Beaked whales are one of the least well-known groups of mammals in the world, largely because of their preference for the deep sea, spending the vast majority of their time thousands of metres below the waves.

Hundreds of years after naming the first beaked whale, scientists are still finding new species of this large, deep-diving mammal. At first, scientists thought there were only two species. Now, we've identified at least 23, some of which have never been seen alive. Only a handful have been studied in any detail.

Some, like True's beaked whale (Mesoplodon mirus) can weigh thousands of pounds, and yet even then, only a handful of people have ever seen them swimming in the wild.

In 2016, DNA analysis confirmed a new beaked whale species had washed up on the coast of Japan and Alaska with a rare black colouring. After several genetic lines of evidence, the creature was officially named Berardius minimus, or Sato's beaked whale, in 2019.

Now, a year later, it looks like we've found yet another. But this time, they were alive and singing. 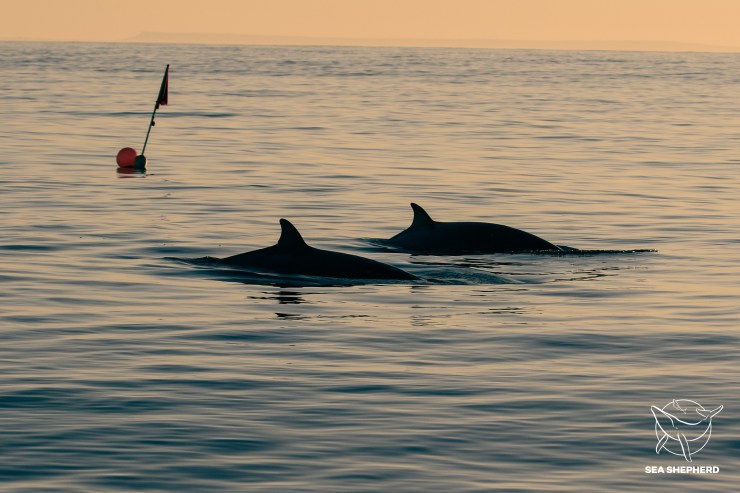 Describing a new species of animal requires several lines of evidence and an independent review. The expedition was able to take photographs, record acoustic recordings, and collect environmental genetic sampling.

"We're literally taking water samples from where the whales dove, so right where they were," Elizabeth Henderson, a bioacoustics scientist at the Naval Information Warfare Center Pacific and another research on the Sea Shepherd expedition, tells Mongabay.

"The hope is that there's some genetic material left in the water, whether that's sloughed skin, whether it's some remnants of fecal matter."

Distinguishing between species is difficult enough, but for the beaked whale, it's especially challenging. The sheer lack of information on each species makes it hard to compare them without proper genetic samples.

In many cases, we can't even figure out their conservation status. Without knowing their population numbers, whether they migrate, and what their habitats are like, it's hard to say how beaked whales are coping in a rapidly changing world.

"To properly protect something, you have to love it; and you cannot love that which you do not know."