In the modern world, we don't think of malnutrition as something found in wealthy countries, like the United States. And yet, a notorious 18th century disease caused by the lack of a single vitamin has been rearing its head in a nation that wastes a quarter of its food every year.

Vitamin C was only discovered in 1912, but long before that Scottish physician James Lind figured out that citrus fruit could cure scurvy - a disease we now know is caused by the simple lack of vitamin C.

We're used to thinking of scurvy as a historical ailment. In the great Age of Exploration, long sea voyages with limited food options saw hundreds of sailors succumb to the devastating symptoms until a cure was found.

But scurvy is not gone from the face of the planet. In fact, it's making a heartbreaking comeback in a place we wouldn't even think to look, as highlighted in a new documentary called Vitamania, hosted by science YouTube star Derek Muller (of Veritasium fame). 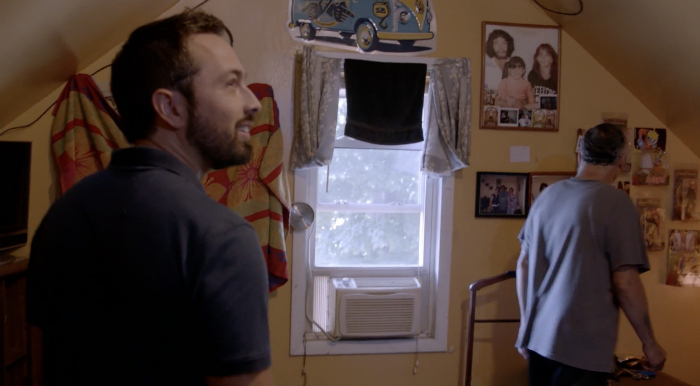 These turned out to be signs of scurvy - something doctors can easily overlook in this day and age, even though it can be deadly if left untreated. But for Churchill, this wasn't even the first patient who showed up suffering from this deficiency.

"We diagnosed our first case about five to six years ago. The initial case came through the hospital and was quite dramatic, someone with a mental health issue who would only eat bread and cheese," Churchill told ScienceAlert.

"Between then and now we have diagnosed somewhere between 20 and 30 cases of scurvy." 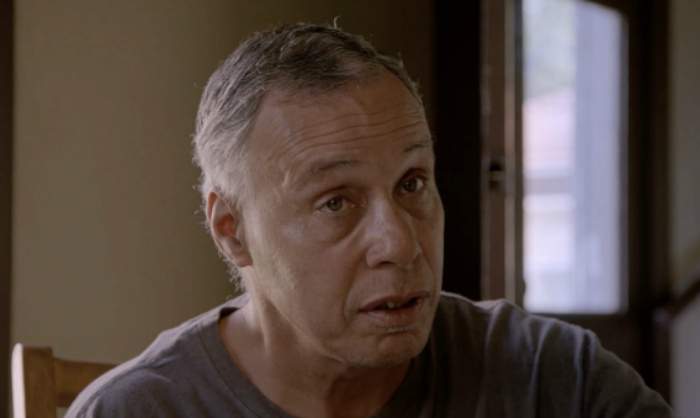 Churchill and his team at Baystate High Street Health Centre have clued in on asking about their patients' diets, and he is currently leading a research project on scurvy in the urban environment.

"I thought I had some kind of vicious disease, and I was really, really scared," Lopez says in Vitamania. "That's an ugly word - scurvy."

Lopez, who lives on the poverty line and spent years eating just one meal a day, ended up with a 'prescription' of a daily orange in order to correct and prevent the vitamin C deficiency wrecking his health - but his living situation is a serious challenge to obtaining a healthy diet.

"Many people who have difficulty affording food tend to go for food that is high fat, high calorie, and very filling," Churchill explains in the film.

"If you have a limited food budget, those are the meals that will fill you up and will satisfy you more than eating fruits and vegetables." 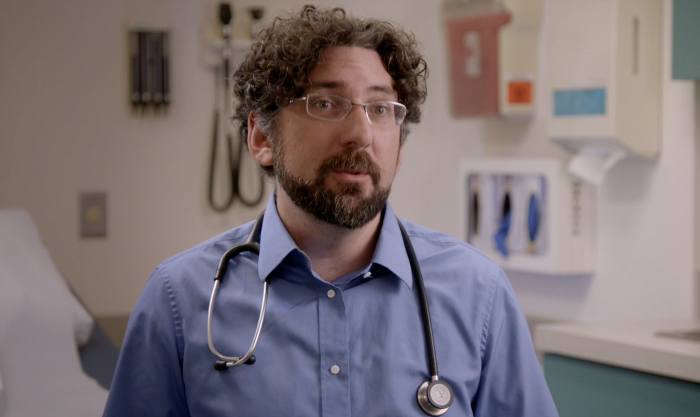 Cases like this show that getting enough vitamins in your food is not the same as simply eating enough. In fact, many of the scurvy patients in Churchill's care are overweight or even obese.

And the US is not even the only rich country where scurvy has reared its ugly head. In 2016, a report from Australia indicated a similarly shocking incidence of scurvy - this time in a group of diabetes patients.

"When I asked about their diet, one person was eating little or no fresh fruit and vegetables, but the rest ate fair amounts of vegetables," clinician and researcher Jenny Gunton from the Westmead Institute for Medical Research told the ABC.

"They were simply over-cooking them, which destroys the vitamin C."

While Gunton's research didn't uncover a specific social pattern amongst her patients, to Eric Churchill scurvy is just one more example of how stark socio-economic inequality can harm people.

"The people who have been diagnosed with scurvy have very few resources at their disposal to respond to stress or disruption in their lives to the point where at times they are not even able to meet their basic nutritional needs," he told ScienceAlert.

This kind of marginalisation and social disparity ends up leading to malnutrition, serving as a chilling reminder to all of us - scurvy and similar deficiencies aren't just a rare issue that shows up in less economically developed countries and refugee camps.

"Poverty around the world harms people in many ways - from exposure to violence, to lack of voice and opportunity, to limited access to health food and healthcare," says Churchill.

"Scurvy stands out in our minds as something that is so basic and easy to avoid, and yet these people have ended up falling victim to an illness that simply should not exist in a developed country."

You can watch and download Vitamania worldwide now at Vitamaniathemovie.com.