How do you study something invisible? This is a challenge that faces astronomers who study dark matter.

Although dark matter comprises 85 percent of all matter in the Universe, it doesn't interact with light. It can only be seen through the gravitational influence it has on light and other matter. To make matters worse, efforts to directly detect dark matter on Earth have been unsuccessful so far.

Despite the elusive quality of dark matter, we have learned several things about it.

We know that it is not just dark but cold. As a result, it clumps together, forming the seeds of galaxy clusters. It also often forms halos around galaxies, making up the majority of a galaxy's mass.

However, there are still many unanswered questions about dark matter, so astronomers often develop new models for dark matter, comparing them to observation to test their accuracy.

One way this is done is through sophisticated computer simulations.

Recently a team from the Harvard & Smithsonian Center for Astrophysics ran a detailed simulation of the dark matter cosmos, and it has produced some surprising results.

The accuracy of any dark matter simulation depends upon the assumptions you make about dark matter. In this case, the team assumed dark matter consists of weakly interacting massive particles (WIMPs) with a mass about 100 times that of a proton. 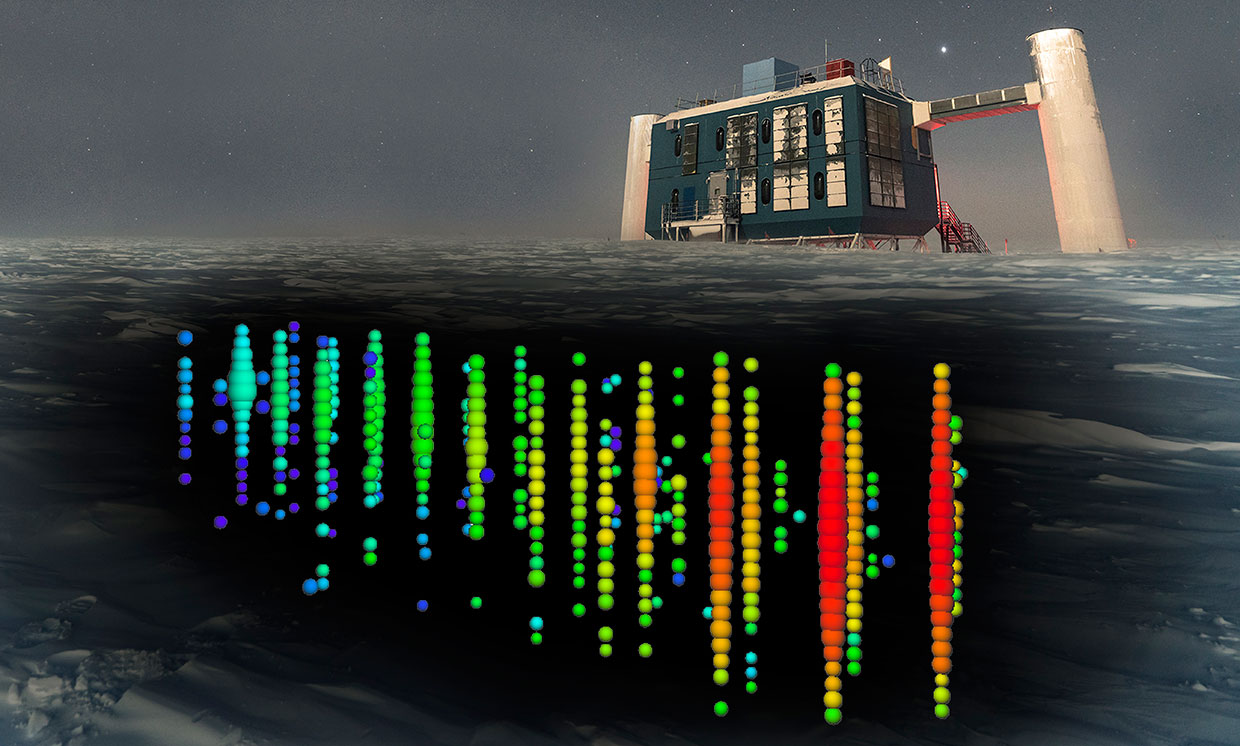 WIMPs are one of the more popular theories for dark matter. Similar computer simulations of WIMP dark matter have been done before. Still, this one was exceptionally high in resolution, simulating features on a scale ranging across thirty orders of magnitude.

In this simulation, dark matter formed in halos around galaxies, just as we observe. But interestingly, it found that halos also developed at all mass scales, from small, planet-mass halos, to galactic halos, to massive halos that form around clusters of galaxies.

These halos have a similar structure, where they are most dense toward their center, becoming more diffuse at their edges. The fact that this happens at all scales makes it an explicit feature of dark matter. 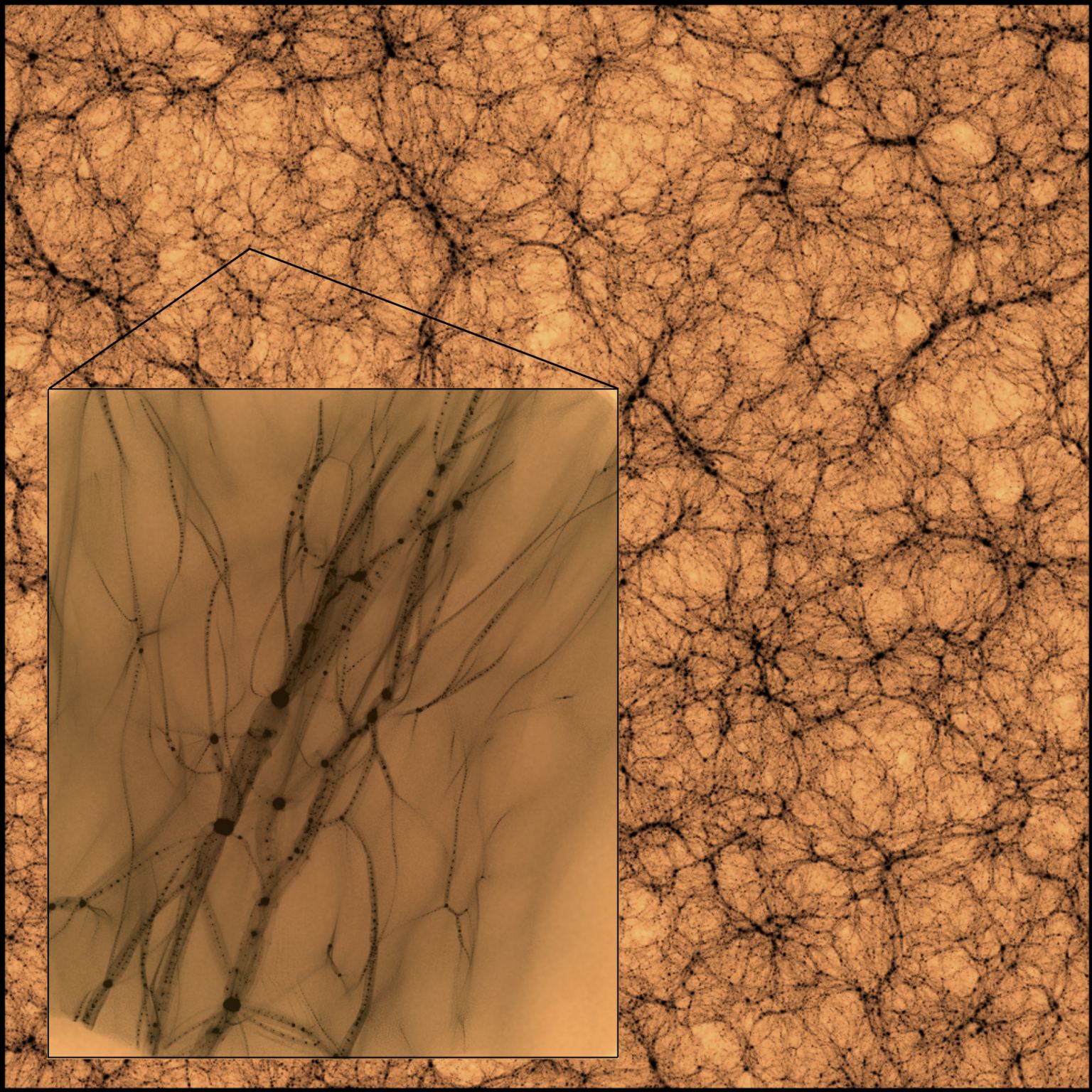 While the small scale halos are too small to be detected through their gravitational influence on light, they could tell us about how dark matter interacts with itself. One idea about dark matter is that when dark matter particles collide, they emit gamma radiation.

Some gamma-ray observations have hinted at a gamma ray excess coming from the center of our galaxy, which could be caused by dark matter. In this particular model, most gamma radiation produced by dark matter would come from smaller halos.

Since the scale of a halo would affect the energy spectrum of the gamma rays, this model makes specific predictions about the gamma-ray excess we should see both in the Milky Way and other galaxies.

Dark matter remains one of the biggest unsolved problems in modern astronomy.

While we would love to detect it directly, until that happens, simulations such as this are one of our most powerful tools to better understand dark matter.