These Are The 'Smartest' Dog Breeds, According to a Canine Psychologist

There's no easy way to rate dog intelligence. It can be focused on more than one thing.

While labs at Yale, Duke, and around the world are studying this question, for now, we do at least have data on one metric: working intelligence.

Coren, in his book, The Intelligence of Dogs, featured the results of a lengthy survey of 199 dog obedience judges.

The responses, he said, were remarkably consistent; however, he noted that many judges pointed out that there are exceptions in every breed and that a lot comes down to training.

Here's what he found:

Top tier - the brightest working dogs, who tend to learn a new command in less than five exposures and obey at least 95 percent of the time. 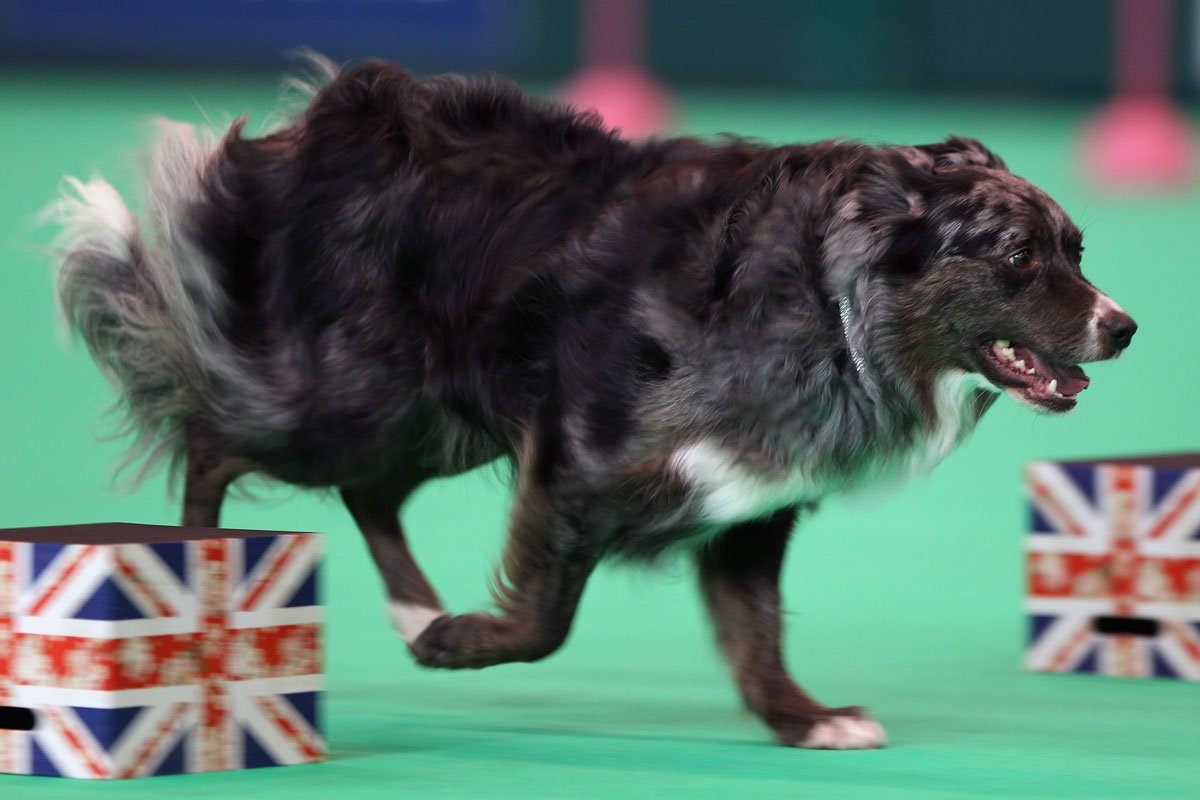 Second tier - excellent working dogs, who tend to learn a new command in five to 15 exposures and obey at least 85 percent of the time. 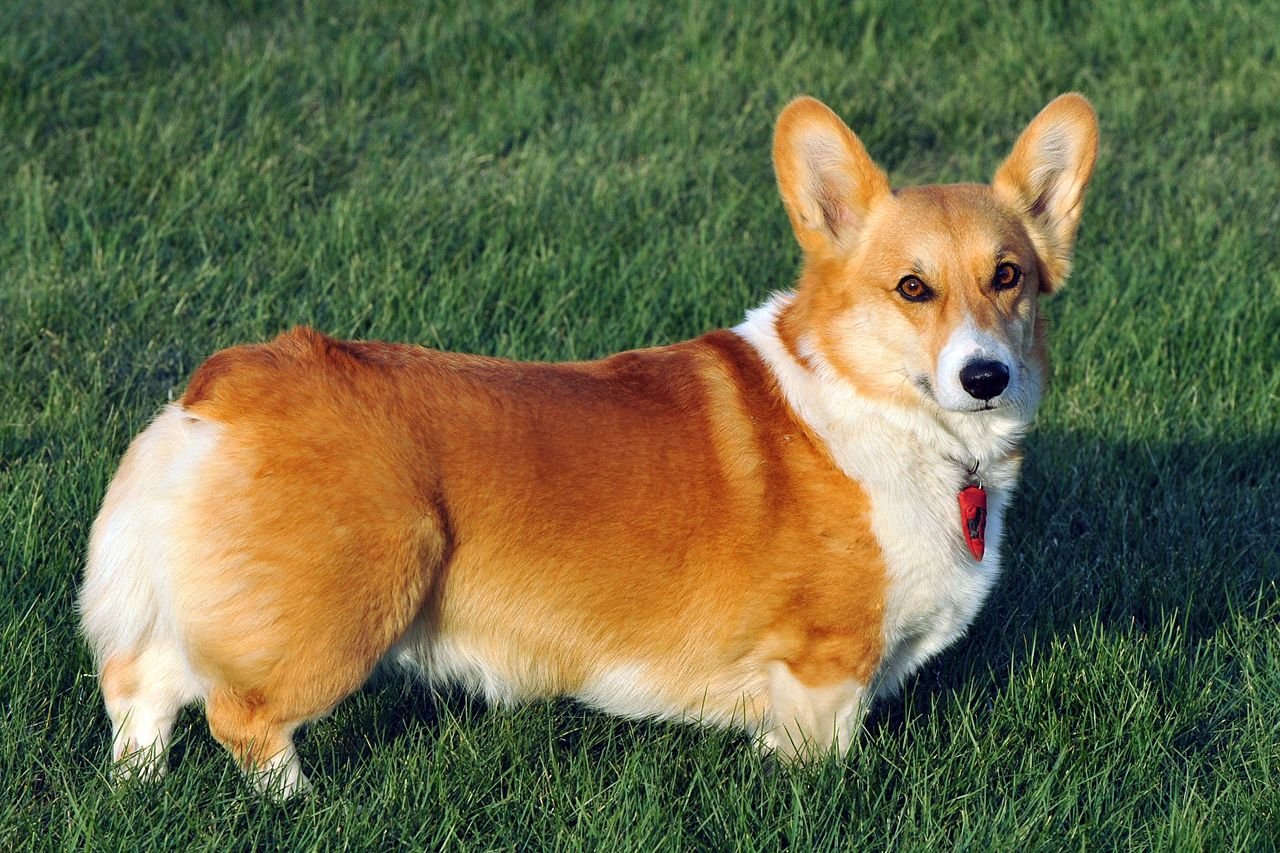 Third tier - above-average working dogs, who tend to learn a new trick in 15 to 25 repetitions and obey at least 70 percent of the time.

Fourth tier - average working dogs, who tend to learn a new trick in 25 to 40 repetitions and obey at least 50 percent of the time. 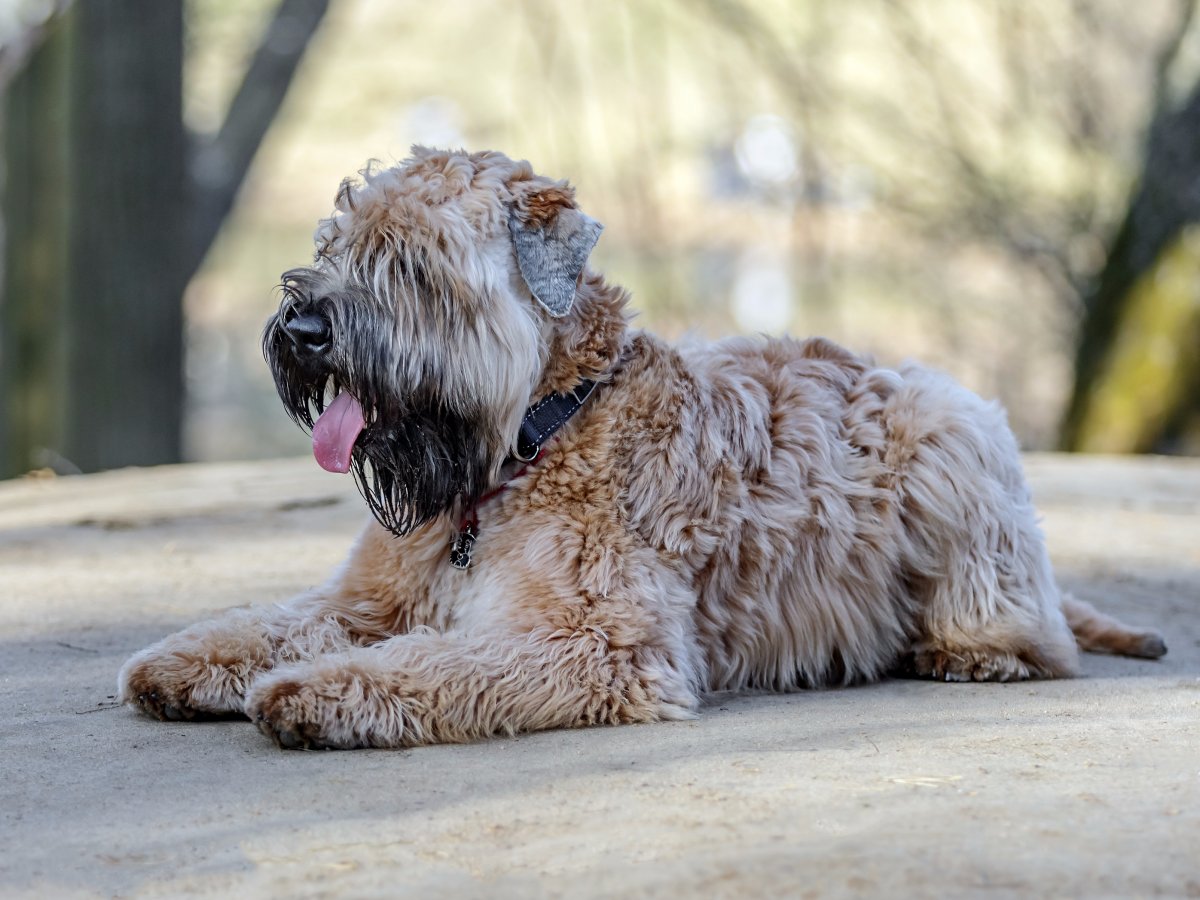 Fifth tier - fair working dogs, who tend to learn a new trick in 40 to 80 repetitions and respond about 40 percent of the time.

Sixth tier - the least effective working dogs, who may learn a new trick after more than 100 repetitions and obey around 30 percent of the time. 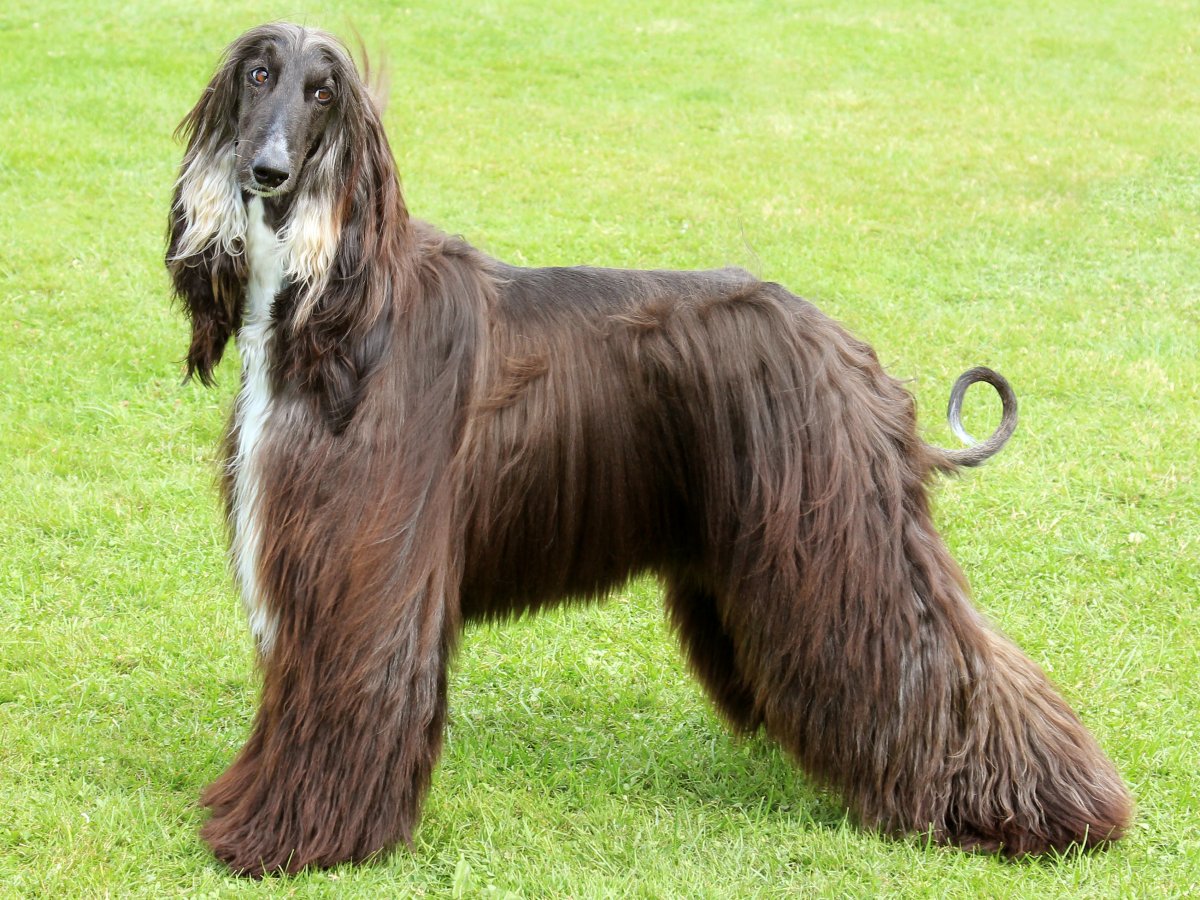 There are, again, exceptions. Coren talks in his book about a trainer who managed to win obedience competitions with multiple Staffordshire bull terriers (#49).

There are also, again, other ways of measuring intelligence.

Coren tells us about a Nova Scotia Duck Tolling Retriever (#20) he owned that was in some ways too smart for competitions.

"He was so bright and attentive that he read my every motion, head turn, and even the direction that I was looking with my eyes, as a command," he writes by email.

"That made him very difficult to compete with in obedience trials, since, for instance, a glance with my eyes in the direction of the high jump might be interpreted by him as a command and that would send him off, taking the jump beautifully of course, but nonetheless disqualifying us from that round of competition."

De Waal, in Are We Smart Enough to Know How Smart Animals Are? spoke in defence of the Afghan hound (#79), noting that they may not be unintelligent but rather independent-mined, stubborn, and unwilling to follow orders.

"Afghans," he wrote, "are perhaps more like cats, which are not beholden to anyone."

A version of this story was first published in January 2017.