Stephen Hawking's Final Theory About Our Universe Will Melt Your Brain

The paper, published in the Journal of High Energy Physics in May, puts forward that the Universe is far less complex than current multiverse theories suggest. 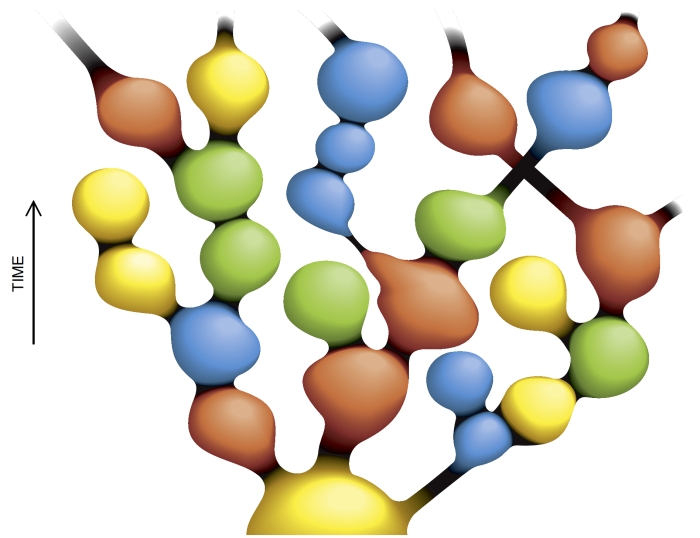 Hawking's last theory is based on string theory, one of the frameworks that attempts to reconcile general relativity with quantum theory by replacing the point-like particles in particle physics with tiny, vibrating one-dimensional strings.

The team's research was published in the Journal of High Energy Physics, and can be read in full on arXiv. Good luck.