A Spanish publishing house has finally been given permission to make exact copies of the Voynich Manuscript - a 15th century book written in a mysterious coded language that no one has cracked.

For centuries, scientists have been trying to decipher the text. Some of the world's best cryptographers have dedicated their lives to solving the puzzle - but no one's even gotten close. Now, with almost 900 copies about to go into circulation, we might finally get some answers.

"The Voynich Manuscript has led some of the smartest people down rabbit holes for centuries," Bill Sherman from the Folger Shakespeare Library told The Washington Post in 2014, when he was about to open an exhibit on the text.

"I think we need a little disclaimer form you need to sign before you look at the manuscript, that says, 'Do not blame us if you go crazy.'"

The manuscript is currently locked up in the vault of Yale University's Beinecke Rare Book & Manuscript Library. Because of its age and incredible rarity, very few people have ever actually touched it, and for those who have, let's just say it's not something you'd easily forget.

"Touching the Voynich is an experience," Juan Jose Garcia, director of the Spanish publishing house Siloe, told Agence France-Presse. "It's a book that has such an aura of mystery that when you see it for the first time … it fills you with an emotion that is very hard to describe."

Until now, not a single publishing house in history has been allowed access to the manuscript to make copies, but after 10 years of requesting, Siloe finally got the go-ahead.

Exactly 898 exact replicas of the Voynich will soon be available to the public - at around US$9,000 each - with every stain, hole, and patched-up tear in the original document to be painstakingly reproduced.

Maybe, just maybe, with more eyeballs on this thing, someone might actually crack it…

So what's the deal with this book?

For centuries, it was believed to have been written by a 13th century English Franciscan friar and 'wizard', Roger Bacon, who was so wrapped up in alchemy and magic landed, he ended up in jail.

It was only once carbon dating had become a viable dating technique that this hypothesis was disproved, as the manuscript was found to have originated between 1404 and 1438.

While some have suspected the work to have been penned by a young Leonardo da Vinci, and maybe even aliens, no one's been able to definitively nail down an author.

Rather than being named after its author then, it's named after Lithuanian antiquarian Wilfrid Voynich, who reportedly purchased it in 1912 from a collection of rare books belonging to the Jesuits in Italy, and was responsible for making it famous.

What's immediately unusual about the text is its many illustrations, which lurch out from the borders of the page, crowding the text in colourful and surreal renderings of bizarre plants, human figures, and unknown constellations.

Some of the pictures are actually pretty disturbing, with the Beinecke Library describing images of women with "swelled abdomens" that are "immersed or wading in fluids and oddly interacting with interconnecting tubes and capsules".

But the strangeness of these pictures is dwarfed by the text it all but obscures.

"It doesn't match any other language that's been seen in any other book," Reed Johnson, host of NPR's Weekend Edition Sunday said back in 2013, when he was writing a book about the Voynich Manuscript.

"The drawings often have labels, which would seem to offer a route to deciphering the code. But that hope has proved to be an illusion," he says, adding that trying to decipher the code is like trying to climb a wall, but realising all the easy hand-holds are actually just painted on, so you can never get a grip on it.

"My own experience with this manuscript has only been three years, so I'm a rank amateur," he adds.

While there will likely be a handful of enthusiasts who will grab a copy when they become available, libraries and research institutions will end up with most of the 898, and with greater access given to the greatest minds in the world, maybe someone will have a Eureka moment.

Or maybe we'll all fall down our own rabbit holes, and the mystery author will have the last laugh forever from the grave.

As Garcia told the AFP,  the author could have been a genius, but "could also have been a sadist, as he has us all wrapped up in this mystery".

If you want to have a browse, you can check out the digitised pages here. 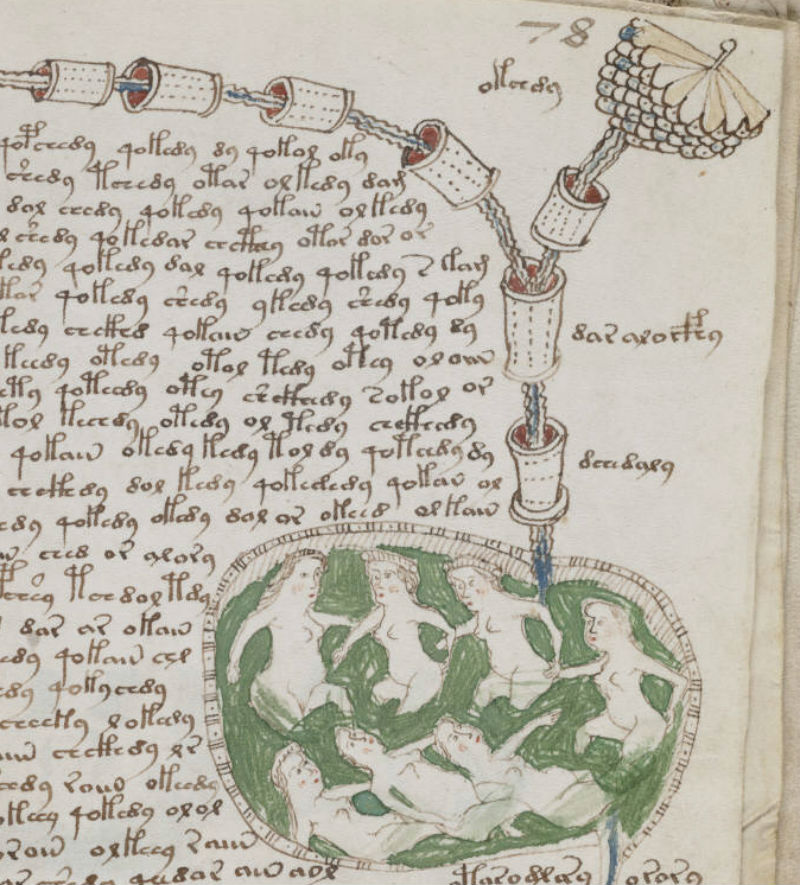 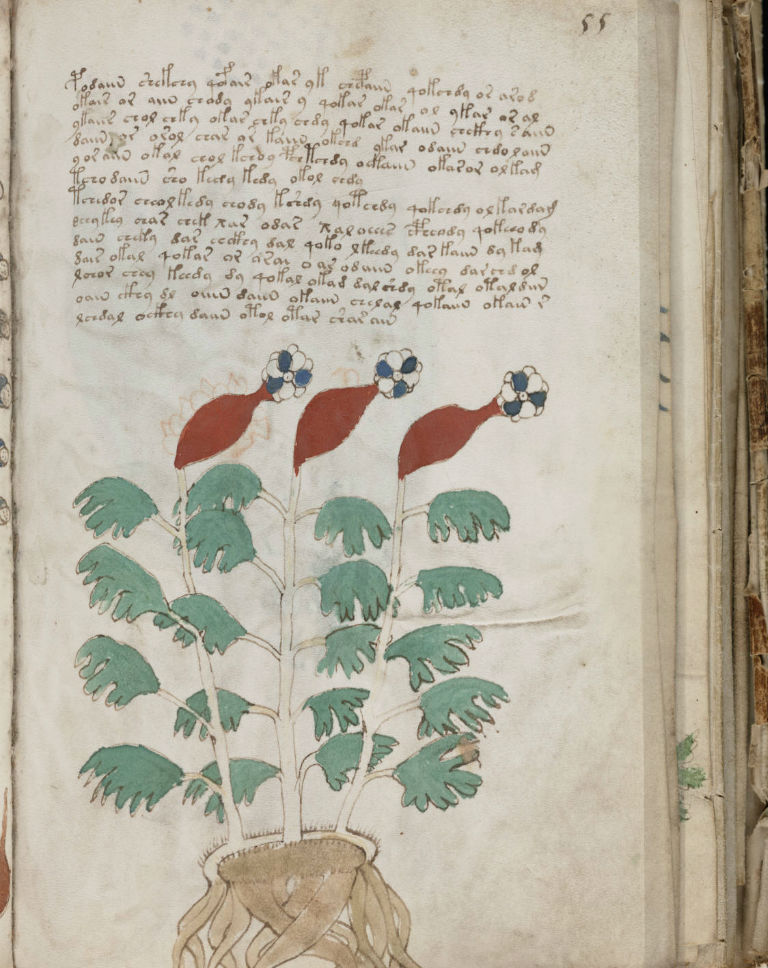